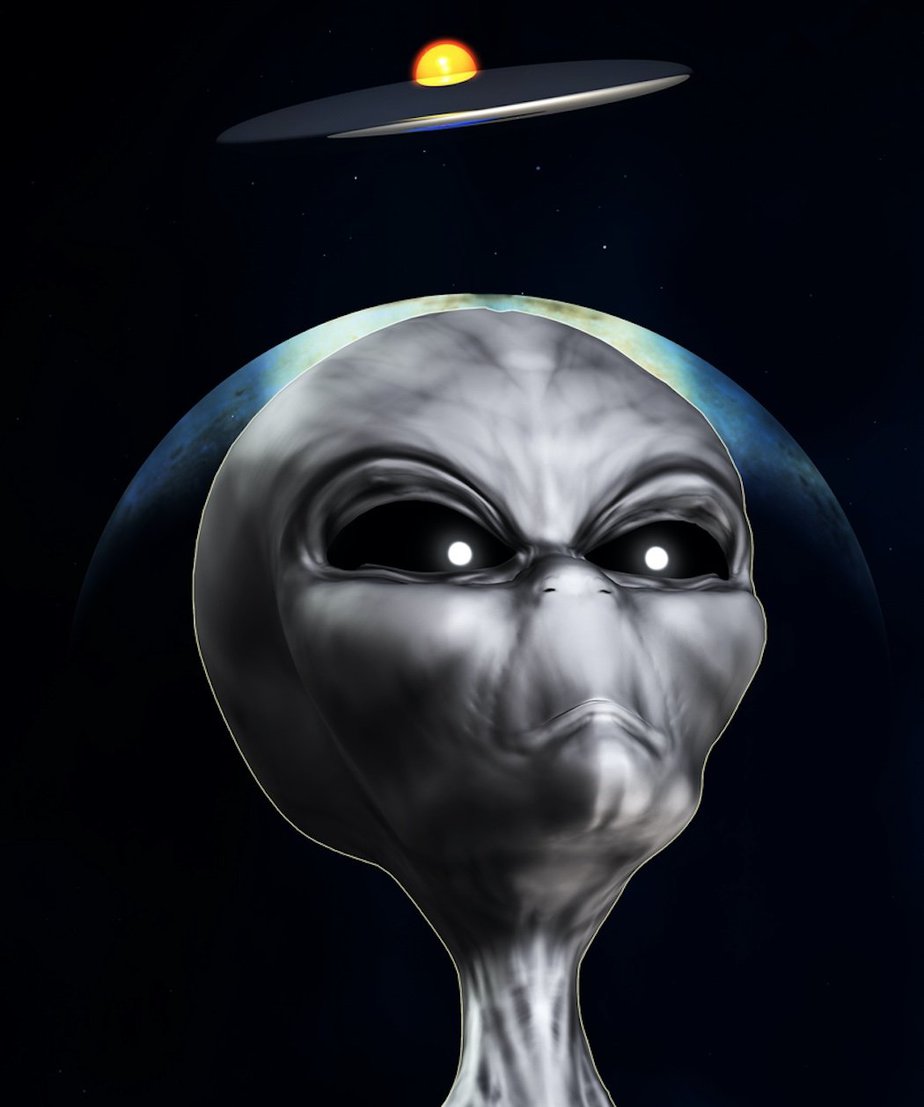 The official disclosure of ufos to the world has long been debated by ufo devotees, researchers, politicians and contactees.

Some say it will be a worldwide event with all countries involved in the disclosure. Others argue that the United States will make the announcement that aliens exist official.

Yet, others argue that it will be the ETs themselves who will decide when we are ready to hear ufos and aliens are real.

So who’s right? What are the odds? Who is favorite?

It reminds me of the story in the U.K. Telegraph in 2010 that bookmakers slashed the odds on aliens existing after the revelation that Winston Churchill had ordered a cover up of a ufo incident involving one of Britain’s R.A.F. bombers.

Churchill was concerned that any revelation of ufos and aliens existing could cause worldwide panic as well as destroy people’s faith in their religious beliefs.

In other words, we weren’t ready or we just couldn’t handle the truth.

That was in the 1940s. A “lot of water has traveled under the ufo bridge” since then. In fact, the truth is, most of us believe that ufos are real.

In my opinion, the official disclosure of ufos and aliens has been happening one person at a time.

The millions of contact experiencers who have emerged in recent years to tell their stories of alien contact will testify to this.

But we still need it made official.

In an interview I recorded with Roberto Pinotti, one of the most respected and hardest working ufo researchers on the planet, I asked him who will the disclosure of ufos be left up to?

The Disclosure Of UFOs

Roberto Pinotti is an Italian aerospace journalist and recognized by the legendary Dr. J. Allen Hynek as a world class ufo researcher and expert.

Few are better qualified to talk about the ufo topic.

Recently, he published his third book examining the history of ufos in Italy. It’s titled Timeless UFO Contacts In Italy.

So who does he think will be at the center of the official disclosure of ufos? His response was genuinely that he is not sure.

“Many ufologists think that probably a good clue could be the United Nations”.

“And this was the first approached in 1967. Then in 1978, we established the Granada initiative in the United Nations”.

“After the failure of that initiative, fast forward to 2013 citizens hearing on disclosure in Washington. I represented there equally with nine other countries. It was proposed at this event that the United Nations may face this problem at some stage in the future”.

Pinotti explained that coming up with an or individuals in the current climate where every country appears to have it’s own agenda would be difficult.

He favors the idea of a United Nations representative body but understands that this would go against a country like the United States.

Most would agree that the United States has been at the forefront of ufo research or appears to be and with its recent revelation of unknown aerial phenomena flying around in it’s skies, it looks to have the “front running” in any type of disclosure event.

So whether the spokesperson is a politician, scientist, mathematician, philanthropist or a combination of all, Pinotti simply confesses he’s not sure.

As mentioned earlier, millions of contactees can already attest to disclosure already having taken place.

Would Disclosure Put UFO Researchers Out Of Business?

This is a fascinating question. It’s one I’ve asked many of the world’s best known ufo researchers and most say no. Fighting for the disclosure of ufos on this planet has been ongoing for about eighty years.

The paradigm Research Group’s Stephen Bassett says there has been a ufo truth embargo since the 1940s. But that’s been severely eroded especially since the internet came into play.

Getting governments to admit that ETs are real has not been easy. Actually, some will say it’s fraught with danger. But what would happen to the careers of people like Roberto Pinotti if the truth embargo was completely lifted?

“It’s a good question. You see, I’ve devoted more than sixty years of my life to this subject”.

“And if one day everything was solved and ufos were declared real, well, the only thing I can say is that I may be satisfied”.

“I think most of us can return to our normal lives probably in a better atmosphere and in a more positive way. I don’t think it would be too bad”.

In the following interview, Pinotti talks about the first two volumes of UFO Contacts In Italy. I have devoted another interview with him on the third volume which will be aired shortly.