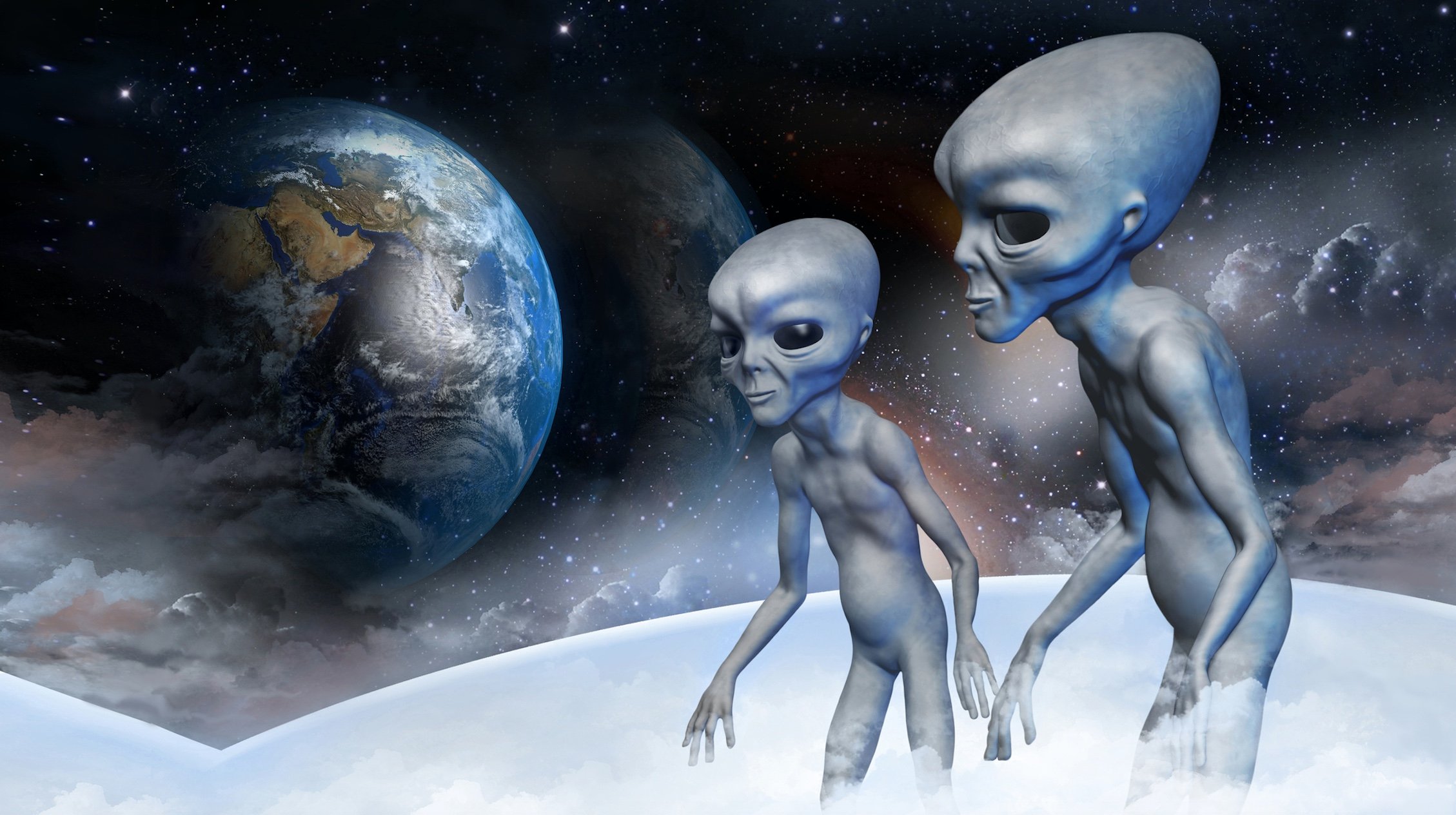 If you are an RH negative blood type, you could very well be descended from royalty.

Not royalty in the sense of those who inhabit famous abodes like Buckingham Palace although the royal family is RH negative.

No, were actually referring to royalty from above.

In other words, the RH negative blood type may well be descended from the gods of our past.

The response to this topic was overwhelming when we last reported on it.

It seems people with RH negative are already questioning their true origins…in droves.

If You’re RH Negative You Could Be Annunaki

Melisa Kennedy, better known as the UFO Woman, is rhesus negative and during the Aliens Revealed Live online summit, she gave us a fascinating insight into the negative blood type and its possible origins.

Kennedy, who hosts the popular program, The UFO Woman Show, says if the Annunaki did in fact alter our DNA for their purposes, the negative blood type could well have originated from them.

But she concedes that’s just a theory and the truth is, we don’t really know where it originated from.

“We’ve also found that there has been some research that traces it back actually much, much earlier, to say the Annunaki, which is like four to five hundred thousand years ago.

“There’s other theories that say RH negative blood has only been around for a few thousand years. And so if that’s the case, where did it come from? You know, we’ve been taught in school that the human race originated in Africa or at least in that region”.

“And all of a sudden, this RH negative bloodline appears in Europe. Well, did it originate there or was it just discovered in Europe at that time? That’s up for debate”.

Kennedy made an interesting observation about RH negative blood. It can’t be cloned. Is that significant? Possibly.

“There’s some interesting physical and personality traits that are specific to RH negative. One being that it cannot be cloned so, I for example, can’t be cloned”.

“I think that’s kind of cool personally. I, along with other RH negatives are unique I guess”.

“If you look at it from a scientist’s standpoint though, that must be really frustrating to them because they cannot clone RH negative people”.

“We’re able to clone other animals and I know that they’re trying to clone humans”.

“So if you can’t clone an RH negative person, that really throws out the whole theory of it being a mutation”.

“If it were a mutation, we know how to get around things like that in science. And we’ve done it in laboratories”.

“ So I think that’s a real interesting little characteristic that’s unique to our negative blood type”.

“Other traits found among RH negatives include an extra vertebrae and extra rib”.

“There’s also heightened or increased intuitive and psychic abilities. I know myself, I have that”.

“I know others that I’ve talked to also have these traits”.

Well, there is no verdict. We may never know the truth about the rhesus negative blood type.

With apparently dwindling numbers, they could disappear from our bloodline over time.

One interesting aspect concerning RH negatives is they could be more prone to have alien contact experiencers.

We will look more closely at this in our next report backed up by some vital statistics.

Meanwhile, in the following interview excerpt with Melisa Kennedy, she talks about the origins of the RH negative blood type, it’s European connection and she touches on prominent people who have or had it flowing in their veins.

25 thoughts on “Where Did RH Negative Blood Originate? Is It God Given?”