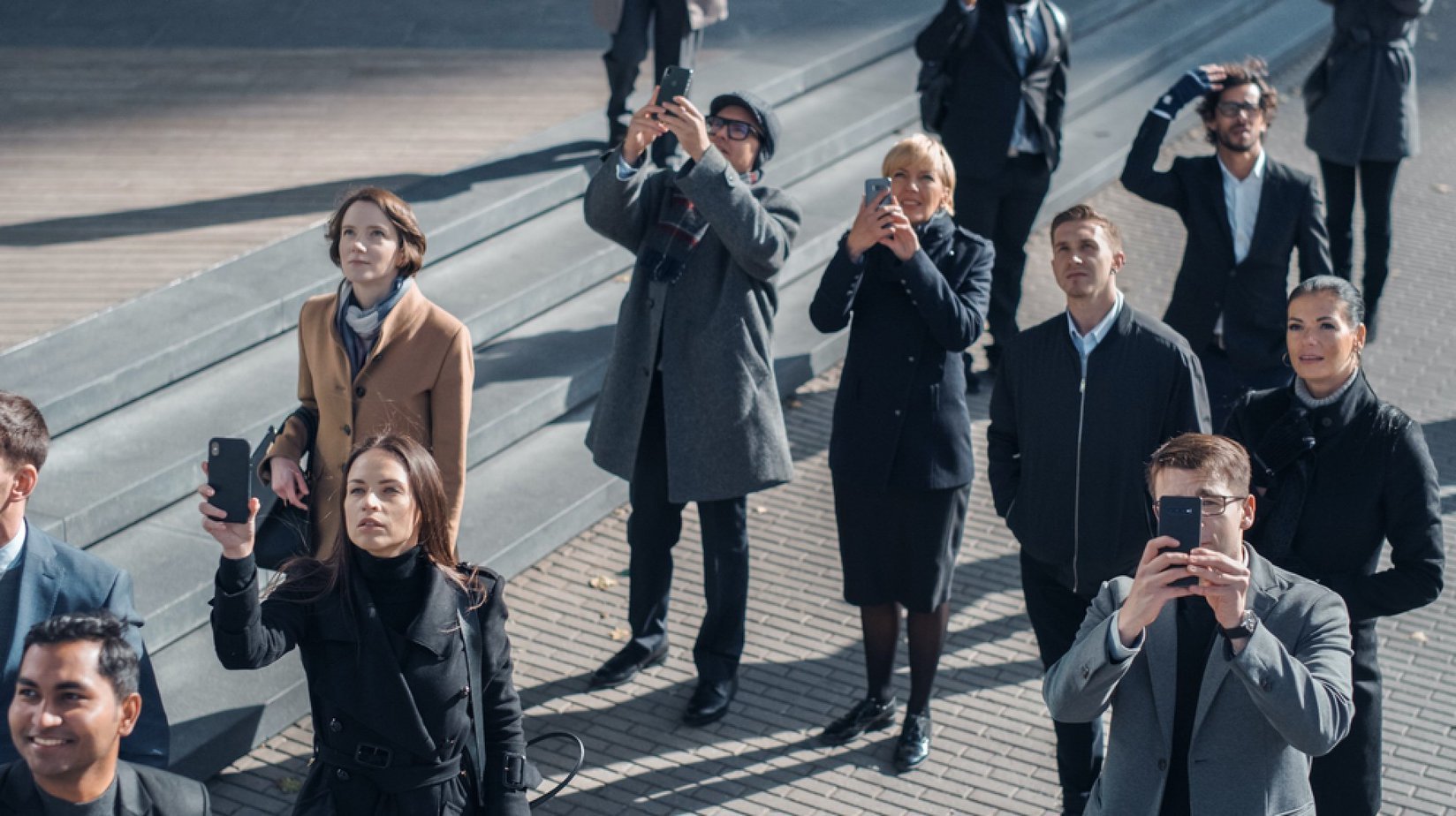 Everybody who follows the ufo landscape has a favorite ufo encounter story.

It might be a case from the past, famous cases such as Roswell and the Travis Walton Abduction, or it may be a personal ufo encounter.

It wasn’t too long ago that reporting ufo sightings got you plenty of ridicule. But with the advent of the internet, smartphones and a massive increase in reports, ufo encounters have pretty much become normalized these days.

And the events in recent years where the Pentagon has openly admitted they can’t explain certain aerial phenomena in our skies gives more credence to the fact that yes, ufos are real and exist.

There’s no shortage of ufo researchers, investigators and reporters out there. It’s become a crowded space.

There is a deluge of information available now to the public on ufo and alien encounters.

Older encounters are rehashed almost daily. Every angle is analyzed and scrutinized and theories are put forward by those claiming to be an expert.

Jason Gleaves is a researcher and author who has more credibility in this field than most.

His expertise includes modern civilian and military worldwide aircraft/armaments recognition and visualization. In other words, when he sees something unusual, he can tell if it’s manmade or something else.

And combined with his computer graphic illustrator skills, Gleaves is sought after by some of the biggest names in the ufo/alien research field.

Gleaves latest offering, UFO Encounters: Up Close And Personal is a collection of ufo and alien cases both well known and unknown from ufo researchers and authors worldwide.

Everyone has a favorite ufo encounter story. So does Gleaves. While he’s fascinated by numerous ufo reports, he has one of his own.

Jason Gleaves had his first ufo encounter story at the age of seven years old. It was one of many weird events he says that have happened in his life.

Staying at his grandparents house with his sister, Gleaves says they were playing upstairs in the bedroom when they noticed something strange outside the window.

They looked outside and confronting them was a silver disc-shaped object hovering in their line of view.

But Gleaves says he and his sister just kept on playing as if nothing had happened.

One of the first questions people who see a ufo up close is, if they experienced missing time. For Gleaves, he’s not sure and says he’d basically forgotten about it until his sister reminded him of the incident several years later.

But that’s when the “weird things” began to happen in his life.

Gleaves went on to join the Air Force. In his early days, he was part of one of the more famous ufo encounter stories in the U.K., the R.A.F. Cosford ufo incident.

It happened on the night of March 31st, 1993. It could almost be described as the night of the ufos. Hundreds witness ufos across the night skies of Britain.

“We were on base at the R.A.F. Cosford training camp. Part of the duties for the airmen at the station is gate guard”.

“And there was a young airman on the airfield gate guard at the time but it was really quiet in the guard room”.

“It’s getting into the late evening and suddenly the radio kicked in”.

“A young airmen was screaming down the radio to get the guard commander out to the airfield because something was hovering over the airfield”.

“All the guards and R.A.F. police got in their vans and Land Rovers and drove out to the airfield guard post”.

“When we got there, they all witnessed this large craft, which was described to be the size of a battleship”.

“It was a  huge size, hovering over the airfield, and then it took off at high velocity. But then it went onto another nearby base, R.A.F. Shawbury which is about twenty miles as the ‘crow flies from Cosford’.”

“And it was witnessed there by the on duty air traffic controller who got the radar lock on this craft of similar description as he was coming in over the base”.

“He said it was firing lasers down to the ground as if it was actually looking for something”.

“Craft, or a craft of similar description that evening, was seen throughout the UK by on duty policemen and members of the public”.

Gleaves ufo encounters and weird events are numerous. Another episode in his own ufo encounter story timeline features a “Chinook helicopter” and missing time.

He was walking his two dogs when he heard the sound in the distance of what he identified as a Chinook helicopter.

He decided to take a video of it as it flew over his head at a low altitude. The dogs got excited and after he finished filming he headed home.

The walk was only meant to last twenty minutes but when he got home, his son and wife look very concerned and asked where he was and what happened to him.

“They asked ‘where have you been’? And I said, ‘well, I’ve just been on a short walk’, which I thought was twenty minutes”.

“They said, ‘no, you’ve been gone an hour and a half and you said you’re only going to be twenty minutes”.

“And I’m baffled really? Later that evening, I thought, I’ll have a look at that footage of the Chinook I took”.

“When I looked back at the video, all you could actually see is me filming my feet and you can hear the Chinook flying off in the distance”.

“I remember filming it as it came over me. Everything was clear. But that’s the only piece of footage I had left on my actual video, which was a bit strange”.

In ufo encounters, he enlists the thoughts and opinions of about fifty of the world’s foremost ufo researchers, authors and investigators.

In the following interview, Gleaves talks about some of the more intriguing ufo encounters in the book.