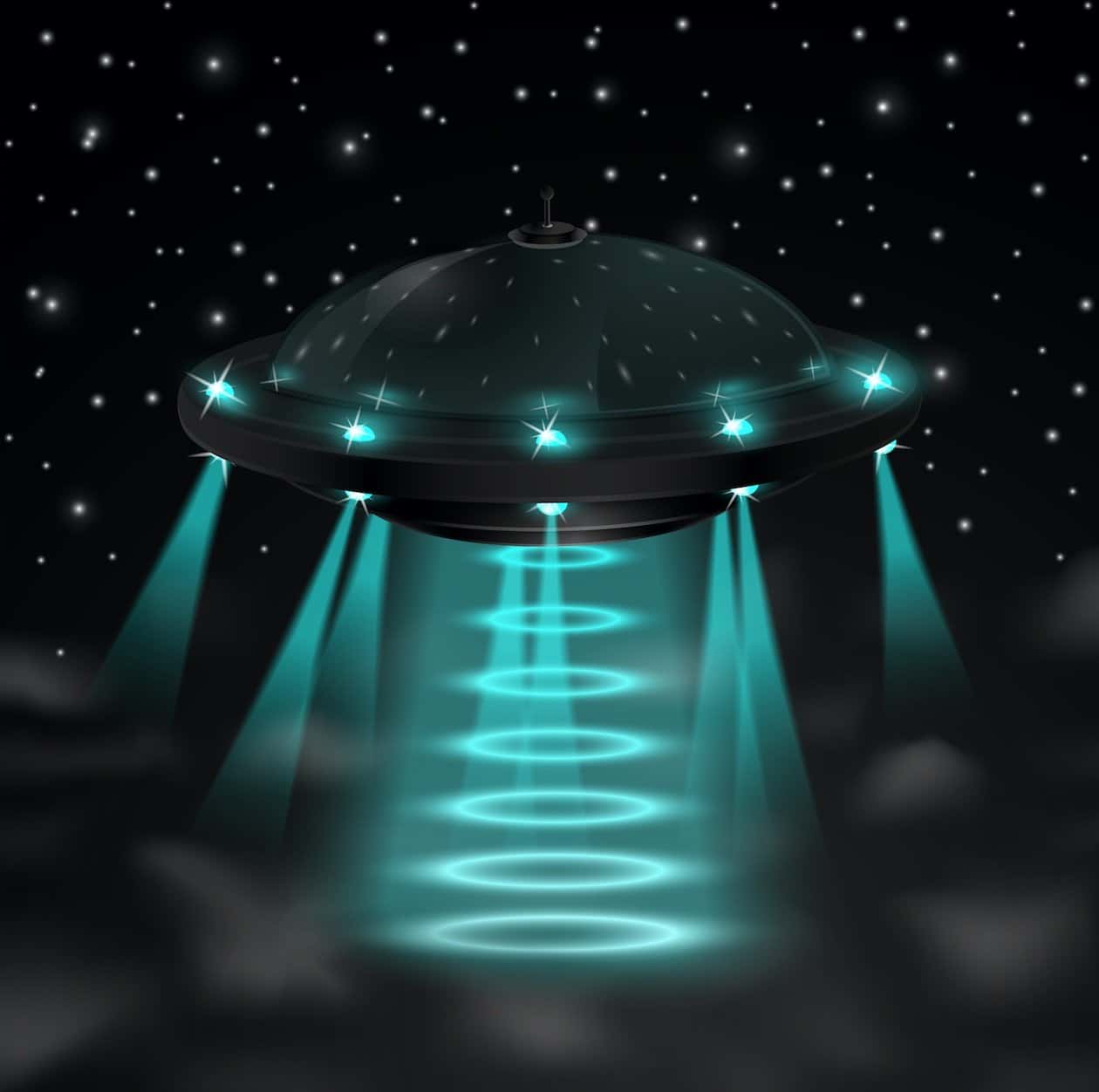 What is the real truth about ufos? Are they real? Yes, as far as we know. Too many people have seen them to say they don’t exist.

Does the government know more than they are letting on? Possibly. Since Roswell, the number of ufo cover ups that have occurred makes one think they have more information than they care to share.

But here’s the question – do they really know as much as we think they do?

I was thinking recently about ufos, aliens and disclosure and what’s gone on through human history. Things like the advancements we’ve made, the people who have invented things and the light bulb moments that have occurred.

And then I thought about disclosure again and one question popped into my mind.

Has the human race been at the mercy of an ET playbook? Is the truth about ufos and aliens more about us as a species being drip fed enough evidence from them just to keep us interested?

The Truth About UFOs – Who Really Knows?

The theories on the human race have been debated non stop for centuries. And they’ll continue to be debated.

Creation versus evolution – how did we evolve so fast during a period where we went from almost animal-like to landing on the moon within a matter of several millennia?

We went from being shocked by UFO sightings, then ufo contact. Then there is the endless hysteria surrounding alien cover ups.

Throw in alien abductions, cattle mutilations and crop circles. And in the past decade, the theory of consciousness has come into play.

So again, is this all part of an alien playbook to guide us along to a final point where we are deemed ready to know the truth?

And how far off are we? Is disclosure still just a pipe dream during our lifetime?

I’ve received some tremendous opinion from several of the world’s leading experts in this niche just this year. All made sense.

But at the end of it, I, like most people seeking answers, still don’t know the truth about ufos.

Right now, as a species, we don’t have a blanket truth meaning the ultimate disclosure.

What we do have is individual truth. People having experiences every day, many since childhood who have had things revealed to them.

Some come forward and share their experiences amid criticism and skepticism. Yet many when asked why are they coming forward to tell their story, will simply confirm…

“Because they want us to”.

I get the feeling the ET playbook theory makes as much sense as anything I’ve heard.

It seems a case of creating just enough mystery for us to talk about and speculate on without getting all the facts.

“Let’s give them as much as they need to know for now”.

I asked leading researcher Grant Cameron about the ET playbook theory during Aliens Revealed Live. The question was:

“It seems every decade we get dripped something new and it’s got to the stage now where consciousness is what we’re being taught? Are we at the mercy of an extraterrestrial playbook?”

His answer was intriguing.

The Truth About UFOs Is…

“That’s my point I always make. People always want to know about disclosure”.

“So I say here’s the situation. The government is not covering up because if the government were to cover up they would do what happens here in Canada”.

“Since 1967 the Canadian government has not talked about the subject. And so people ask me, well, ‘you’re in Canada, what is the government doing’?”

“And I say, I haven’t got the foggiest notion because they never talk about it”.

“If you want to cover up, you shut up and quit talking about it, you don’t leak documents; you don’t put people out with stories and stuff like that”.

“So they’re not covering up but they’re also not disclosing because if they wanted to disclose, they would put the CIA director up or the president and would say, ‘here’s the situation, here’s the story’.”

“But the aliens or whoever they are, are doing exactly the same thing”.

“I do a lecture called the “Theory Of Wow” where I go through all the different phenomena”.

“They want you to see the craft. They want you to go, ‘wow, what’s going on here’ and really make you think. And they do the same with crop circles or cattle mutilations”.

Would You Like To Weigh In On The UFO Truth?

I love canvassing everyone’s opinion. Do you have one on the truth about ufos?

Right now, the real truth about ufos is there’s no total truth but individual truth is very real. So if you want to weigh in on this ufo discussion, why not leave your thoughts in the comments section.

In the following excerpt from my interview with Cameron, he talks about the “Theory Of Wow”, the consciousness theory and what seemed like a supernatural experience he had while giving a slide show presentation.