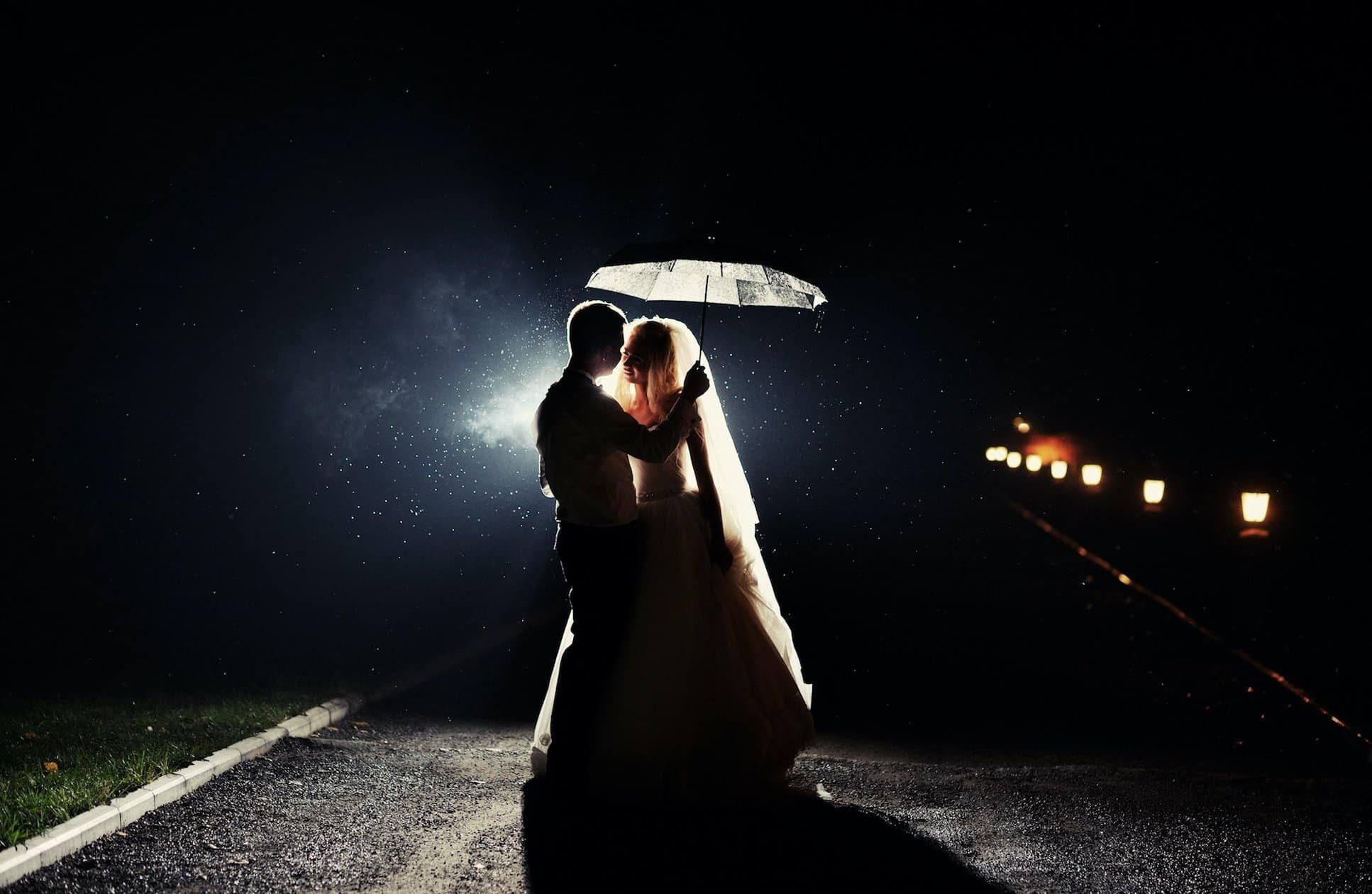 Since Kenneth Arnold famously coined the phrase “flying saucer” when he spotted a fleet of ufos traveling over Washington State in 1947, ufo reports have come in all shapes and sizes.

But is there a standard guide on what to do if you see a ufo?

The truth is, when someone sees an unidentified flying object, they’ll usually just stare in amazement.

In an age when snapping photos with a smartphone dominates the social landscape, it’s amazing we haven’t got more and better pictures of ufos.

Ace California investigator Earl Grey Anderson admitted to me in an interview recently, even those with a trained eye can be frozen by the experience.

“That’s happened to me. I understand it and I felt embarrassed”.

“I saw a UFO. It wasn’t a vehicle, but it looked for all intents and purposes, like this very ornate parabolic shaped antenna that was hanging over this hill”.

“And it had no means of support that I could see and I was pretty much gobsmacked”.

“My jaw dropped and I did not pull my phone out. I did not take a picture”.

“And I think some of this may be a psychological effect that our visitors have on the observer”.

“I don’t think that they necessarily want to be photographed or want a video taken”.

What To Do If You See A UFO?

Renowned British ufo researcher and publisher Philip Mantle has decided to provide some much needed help in this area.

Someone seeing a ufo for the first time is often overcome by the moment. You don’t get training on what to do if you see a ufo.

No one expects to see one and when they do, what they’re seeing is contradicting what they believe. In other words, many still don’t believe they exist.

So standing there gobsmacked when a ufo suddenly appears is a natural reaction.

He says with so many books and magazines out there about ufos and aliens, very few cater for a younger audience.

What Does It Mean If You See A UFO?

Is seeing a ufo a spiritual thing? Is it a sign of something to come? Does it represent a danger to the person seeing it? Is it a personal message to the witness from the ETs in the craft?

Introducing UFOs covers some of the biggest UAP (unidentified aerial phenomena) events since the 1940s decade by decade.

Mantle says it’s not text rich but each event is generously supported by illustrations, documents, photographs and maps.

And it’s the section and overview on what to do if you see a ufo that makes this one of the best publications of it’s kind produced since the ufo phenomenon started.

“I’ve been a UFO investigator for decades”.

“And so I’d give them some pointers if and when they are having a UFO sighting”.

“For example, most of us nowadays have a mobile phone that has a camera”.

“The amount of people I’ve spoken to who have said, ‘oh, I have a camera but I never thought to use it is amazing’.”

This backs up the point made earlier by Earl Grey Anderson that in the moment of a ufo sighting, even the most experienced witnesses will freeze.

This section of the book on what to do when you see a ufo, will help you easily overcome this “frozen in the moment” stage.

Have You Seen A UFO? Did You Know What To Do?

Educating young people from an early age about the ufo phenomena is extremely important according to Mantle.

Apart from understanding what to do if you see one, teaching kids about ufos at an early age will have the eventual effect of normalizing it.

Can you imagine if we all suddenly accepted the ufo phenomenon as just a normal experience in life?

It might annoy the “truth deniers” lurking in the shadows but it would sure put them in the extreme minority. Suddenly, they would be the ones having to answer any questions about their sanity.

And that would be a wonderful thing.

In the following interview with Philip Mantle, he talks about the purpose for publishing Introducing UFOs and gives a more detailed account of what to do if you see one.