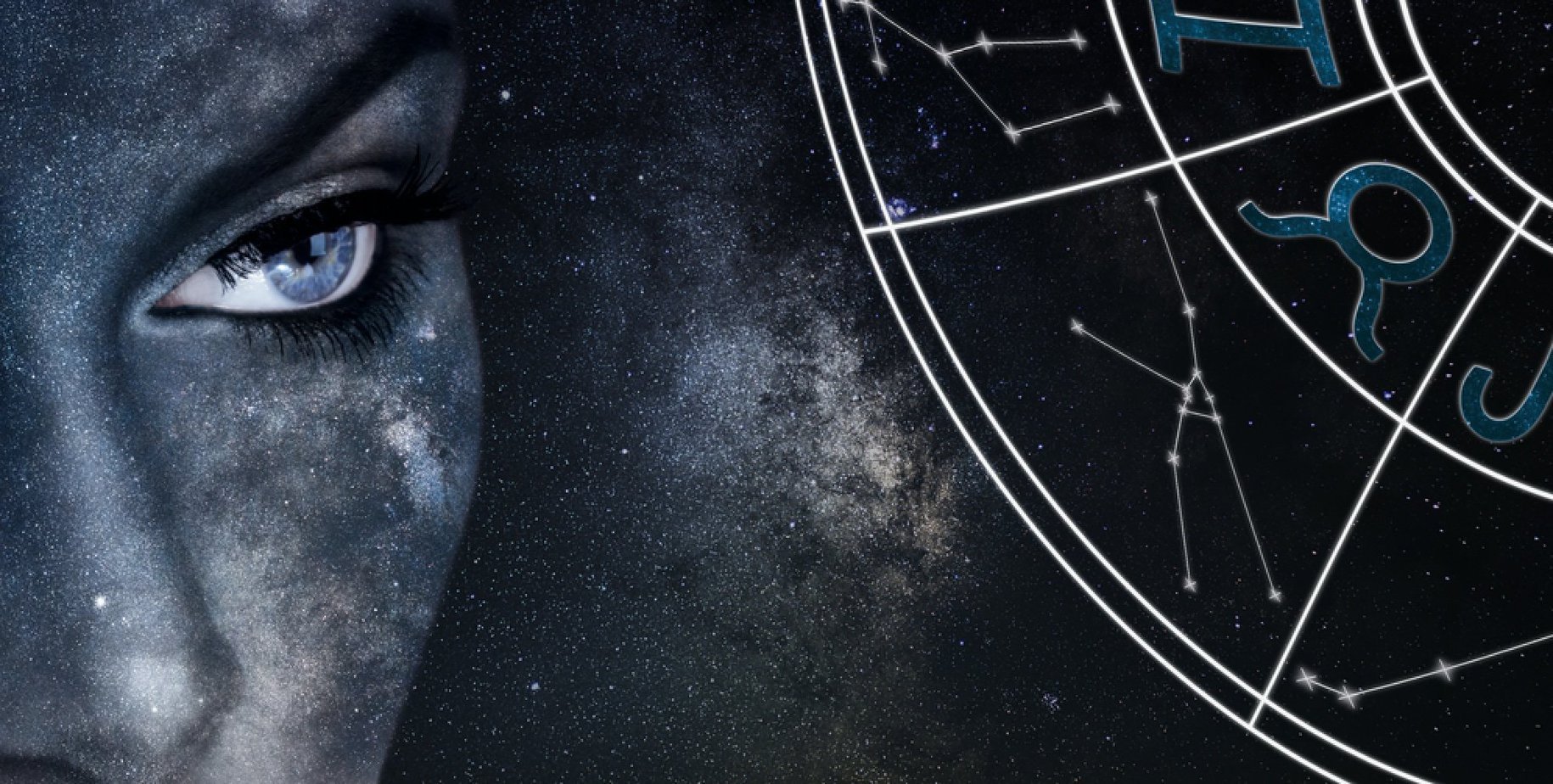 So what is our alien ancestry? Are the Pleiadians at the core of who we really are?

Heading towards December 21st, 2020, a Pleiadian prophecy was dominating ufo and alien discussions.

Many misinterpreted what it really meant with the common theory being that when it was fulfilled, we would be doomed as a species. Well, at the time of writing this, I can report that we are still here.

Like the Mayan predictions of 2012, the Pleiadian prophecy was tipped to bring an end to us as a species.

It seems to be an inherent trait in humanity that we attribute carnage and destruction with predictions like these.

But we continue to survive.

But what if these predictions are correct in dooming us to our fate? In other words, instead of an instant destruction through some catastrophic event, they instead warn us that if we don’t get our house in order as a species, we’ll experience more of a slow death.

That’s how researcher and author Steven Strong explained it to me in an interview leading up to the prophecy due date.

During our lengthy discussion on how the prophecy came about, Strong explained that there was a device involved and escape clauses attached to it.

Escape clauses? The Pleiadians left a magic box which needed to be activated. Strong explained that the earth was cleaning itself up but that doesn’t mean we will experience a natural disaster.

The key was finding the box and activating it. But to this point, its whereabouts still remain a mystery. When the Pleiadians return to a location in Australia called Uluru to retrieve it, it’s unclear who would still be here to greet them.

Scroll to the end to hear the full interview with Steven Strong.

So What Is Our Alien Ancestry Then?

So, are the Pleiadians at the core of our alien ancestry? And is Australia where it all began? And do the aboriginal people of Australia, the the oldest humans in the world, hold the key to who we are really descended from.

It’s fascinating stuff and Strong explained why he believes we are the brothers and sisters of the Pleiadians.

“When you talk about Australia, it strikes me that there’s an exclusivity in Australia in relation to the Pleiadians. It’s confirmed by all of the elders in the Aboriginal communities”.

“But there is one dreamtime story that transcends tribal States. And that is the Seven Sisters From The Pleiades”.

“There’s no sibling sisters from Sirius or Andromeda. There is no mention from any elder I’ve spoken to anywhere in this country or any other place but the Pleiades”.

“I remember I had elders that would ring me up and they would always close with the same thing”.

In fact, one of the elders, Uncle Jerry, would always say before he passed on, ‘and don’t forget, my grandmother told me the Pleiadians are our brothers and sisters’.”

“That’s something in Australia there was no deviation upon”.

What is our alien ancestry? Again, we can look to the history of the aboriginal people.

Strong says as the indigenous people of Australia, and the world’s oldest human community, the Aboriginal’s stolen history is crucial in this whole prophecy scenario.

“I don’t believe that in the rest of the world, there was any sort of limitation on who could come and go”.

“But in Australia, I believe from the very beginning and all the way through, it’s a Pleiadian-only entry”.

“So it’s no surprise that if there was going to be a prophecy about anything that the Pleiadians did, it would have to be in Australia first because that’s where this all begins”.

“So that was a commonality with the dreamtime stories”.

“We’d have one rock; the most important rock of our collection. I remember when elder Cano didn’t tell me a thing about it for about two and a half years”.

“And then, he finally told me the dreaming story and lo and behold, it’s about the Pleiades again”.

“So yeah, it’s just part of the ancestry of original people. And it’s part of the original history. It’s been stolen and the elders one it back”.

“That’s what this is about to an extent. And of course, whether they put the history back or not, the Pleiadians will put it back anyway”.

“So it’s not really a big issue. The Pleiadians importance with Australia, with the planet, and the plans for the future, according to all of the elders we’ve spoken to, well that will come out anyway”.

“And then everyone’s going to have to decide whether they believe it or not. And that’s not really our problem. This is what it’s about, it’s about the Pleiadians”.

For those who have not heard about the Aboriginal dreamtime stories then Strong covers it in depth in the following interview.

It’s not an easy thing to explain but once you understand what dreamtime or dreaming stories are, it’s likely to “set off a lightbulb” in your head.

The 2020 December deadline has come and gone without any major carnage recorded.

But it’s fascinating to reflect back and look at what 2020 actually gave us. For starters, the Pandemic dominated the headlines. The world appeared to spiral out of control.

When you talk to many people today, especially those from the Baby Boomer and Generation X eras, they’ll tell you the world is upside down.

It’s almost as if everyday when you climb out of bed, you step into a alternate earth. Everything looks the same but everything from opinions to rules appear to be opposite to what we grew up learning.

So maybe the Pleiadian prophecy has triggered the “slow death” scenario for this planet. The earth may be in the process of cleansing itself and we as a species “could be screwed”, to put it mildly.

What do we do? Strong talks about the “magic box” in the following interview as “our escape clause”. There’s a theory that it feeds off the energy of the inhabitants of our planet.

If it’s positive, then we’ll be okay. If not, well, you probably can guess the outcome. Listen to what Steven Strong, with his informational resources, believes we need to do.