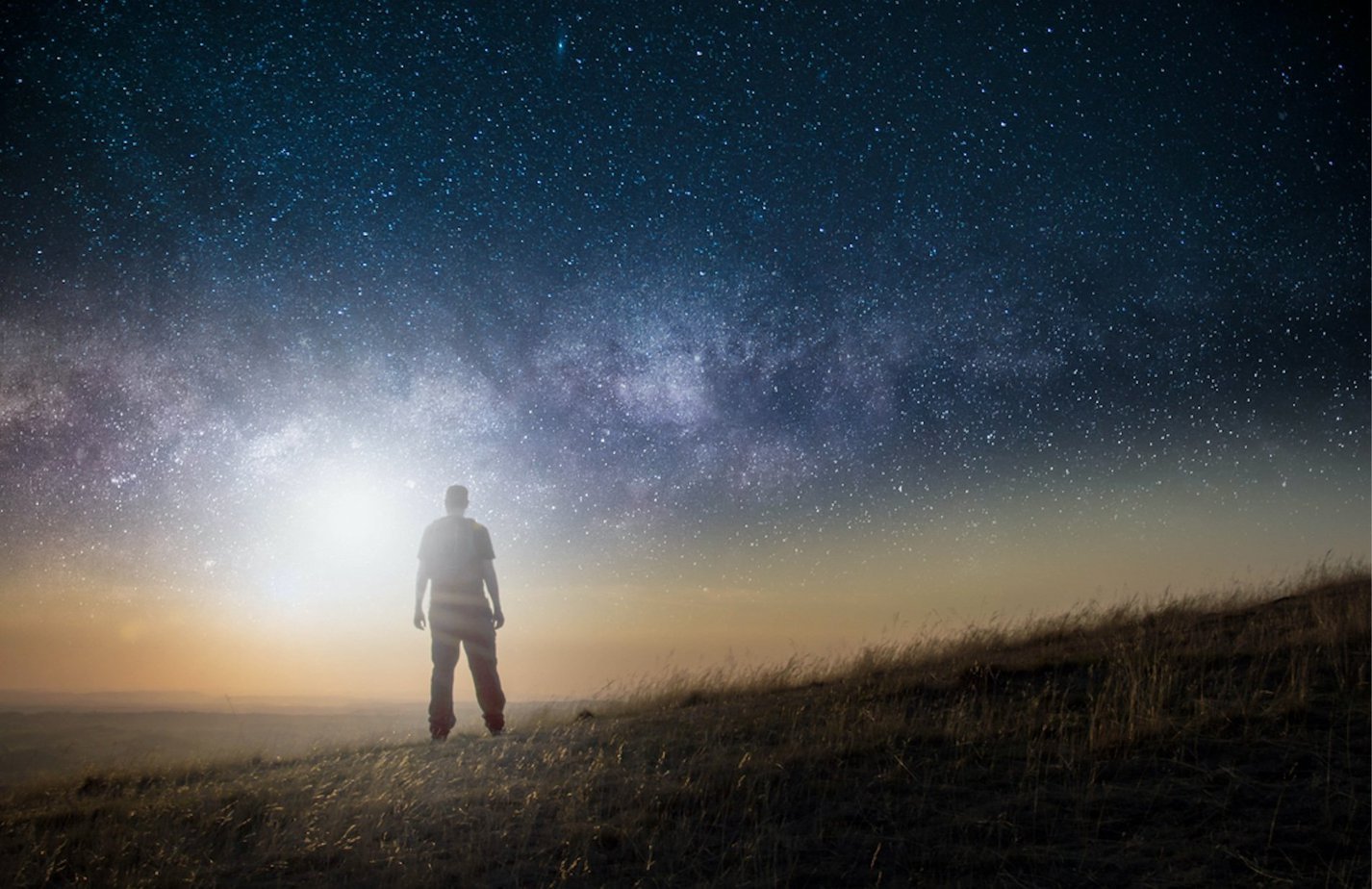 What is CE-5? More importantly, can it help you make contact with extraterrestrials or see a ufo?

Cielia Hatch who is based in Calgary, Canada, runs a CE-5 group. She became interested in CE-5 more than a decade ago after watching Steven Greer documentary on the subject.

A science fiction devotee growing up, Hatch decided to take her interest to the next level.

With proper training, she graduated from sci-fi to real-life contact with ETs and now uses her skill and knowledge on the subject to teach others to do the same.

In fact, she became so adept at initiating human contact with extraterrestrials that she co-authored what is now described as one of the go-to manuals on the topic.

Simply titled A CE-5 Handbook: An Easy-To-Use Guide To Help You Contact Extraterrestrials, the book has been used by thousands of people to make their own human initiated contact with ETs.

So what is CE-5? Simply put, it’s the abbreviated version of Close Encounters Of The Fifth Kind.

The first four encounters are basically outside the control of the observer. In other words, they are considered passive. The contact is usually controlled by extraterrestrials and ranges from a simple ufo sighting to a ufo landing.

But close encounters of the fifth kind are those initiated by humans. And it’s peaceful contact with a two-way communication with ETs.

Is this even possible? Can someone simply learn how to do this and go out and make contact with entities from another world or dimension?

The answer is a resounding yes and if you have any doubt that it’s possible, just look at the thousands of groups worldwide participating in this phenomenon.

In fact, Hatch works closely with the ET Let’s Talk community. The founders Kosta Makreus and Hollis Polk are responsible for helping to created tens of thousands of groups in over one hundred countries around the world.

Make no mistake, the CE-5 community is real and it’s only getting bigger.

“I became fascinated after I watched a documentary series which Dr. Steven Greer created. It had a plot line that followed this little mummified out-of-karma being”.

“And in the movie somewhere he briefly spoke about CE-5 and making human initiated contact with ETs”.

“I was just thrilled with that idea. I thought that was so exciting”.

“And a friend of mine and I just got together and started a little group”.

“It’s been an exciting and wonderful journey”.

Can CE-5 Actually Help You Make Contact With ETs?

Hatch says while in theory, it sounds simple to make contact with extraterrestrials using the CE-5 protocols, it’s not easy.

If you are learning about CE-5 for the first time, there are certain aspects in the process you need to understand.

For example, Hatch says the simplest lesson you need to understand and learn is that if you are ready, they’re ready.

So what does this even mean?

Raising your frequency levels means the chances of initiating contact become much higher.

Hatch says there are two more things you need to remember when you are initiating contact. She says it calls for a sincere heart and a clear intent.

So how do these beings detect whether you have a clear heart and what your intent is?

“I’m not sure how they do that. How is it that they see us?”

“I learned that beings from non-physical realms actually see us as light or like masses of light”.

“And so maybe we emit a certain sound, light frequency or color. Something that they can see our progress on a scale moving kind of like from service to self to service to others”.

Can You Do This On Your Own?

So what if you are a novice to the CE-5 protocols. Can you do this on your own or simply working from a handbook?

There are many people ready to tell you that learning this on your own is doable. Many have done it.

But Hatch points out there is a very specific reason why taking part in group human initiated contact is more preferable.

“I think when you’re working on your own, sometimes your desire is amplified to do this. That’s especially so if you are willing to take the steps to go out there at night try it”.

“You do have a kind of determination that I think is recognized or measured in some way”.

“But if you are in a group, then you do have the group dynamics of amplification, which happens when you bring people together”.

“So as you as you bring people together, you become more powerful. And so for me personally, I do find that if I’m in a group, it is almost like a 90 percent chance that we will have a sighting or have some kind of experience”.

“But if I’m by myself, it’s like a ten percent chance that I’ll have a sighting or an experience”.

“So I find personally that the group experience really does amplify my ability to make contact”.

Hatch expands her views further in the following interview on what CE-5 is, whether it has the potential to be dangerous, whether it’s easy to discern good interaction from threats and one member of her group who reported spending three weeks on a ET craft.