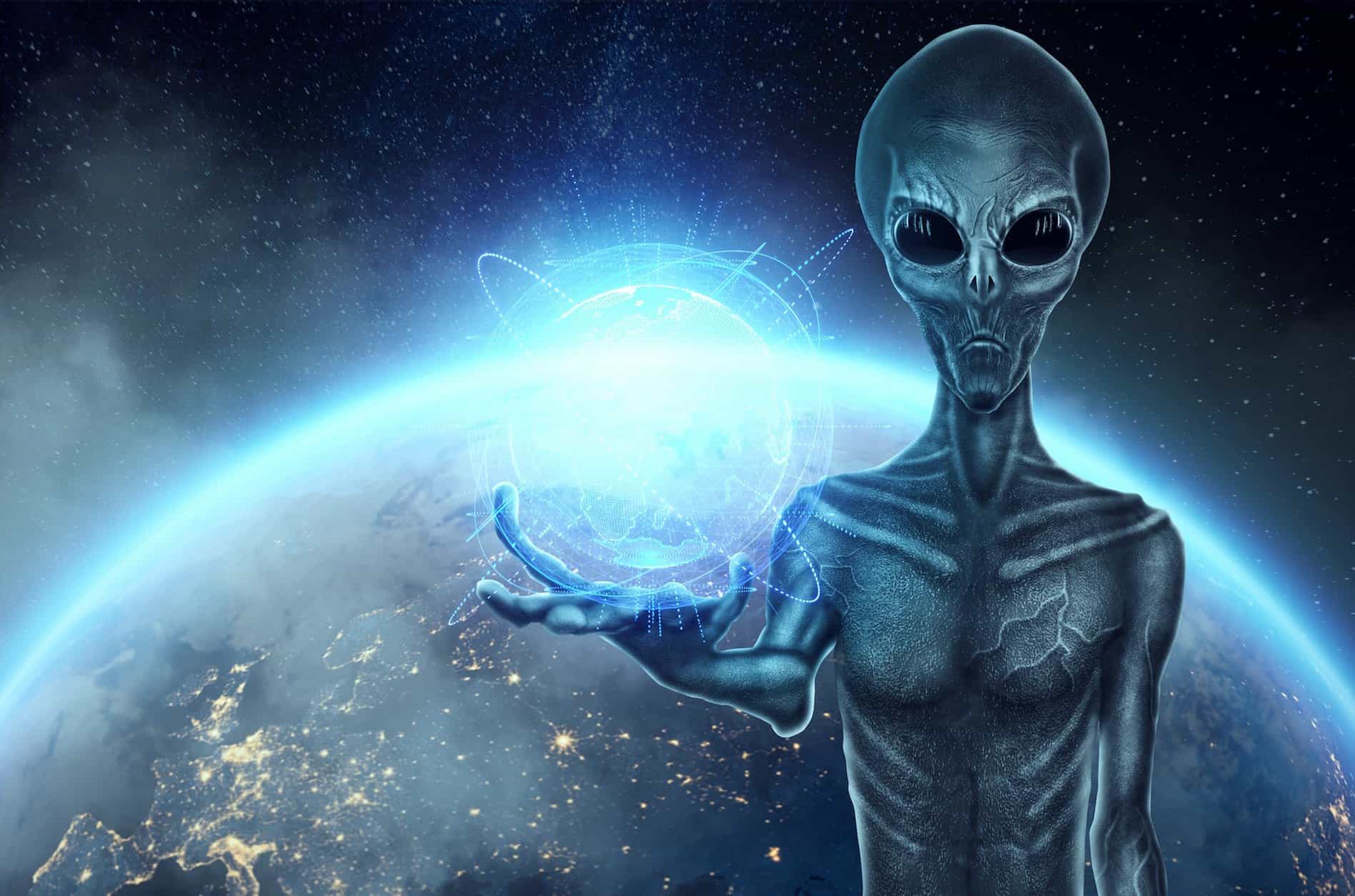 So, what do aliens want from us? What can we offer aliens that they would even bother making themselves known to us?

Kevin Briggs has been a lifelong experiencer who has the answer.

Briggs has been experiencing E.T. contact since the age of eight.

When he was fourteen, his alien guides introduced him to what he terms as the Council of Eight.

Briggs description of this United Nations style gathering makes for compelling reading and he’s been sharing his story ever since. He shared it during the Aliens Revealed Live Online Summit and received an amazing response from our audience.

But the question remains – what do aliens want from us?

Disclosure Is Happening One Experiencer At A Time

With so much news about an impending disclosure in the past few years, the truth is, we are not really any closer than we were thirty years ago to a full reveal.

Sure, we’ve had the tic tac videos and a stream of footage from the Navy. But still no official “yes, aliens do exist and they are on this planet”.

On a positive note, there was the UAP report to congress in June. While it wasn’t an alien disclosure, the fact there’s admission from the “powers that be” that they can’t explain some foreign objects in our air space, that could be seen as an admission of sorts that ufos and aliens exist.

But according to Kevin Briggs, disclosure has already happened. It’s happening one contact experiencer at a time like himself.

And when you consider there are millions upon millions of experiencers around the world who have made contact one way or another, the term alien disclosure becomes moot.

But what is the message these contact experiencers are receiving?

What Do Aliens Want From Us? What’s Their Message?

Kevin Briggs says the message he’s been given by his E.T. friends is a simple one.

“Over a period of years, I’ve interacted with all of the group of eight. Some more than others”.

“And their main purpose here is to help us develop. It’s to help us learn. They want to interact and to share their technologies with us”.

“They realize that we are polluting our planet. We are killing our planet. They have the technologies to help us turn that around and give us technology so it can self-sustain our planet without killing it”.

“They are concerned about us as a species and they want to assist and help”.

“So I’m trying to assist in that with the information they’ve given me”.

“But the main thread of information they have given me is one of consciousness itself. It’s about how we share that one consciousness with the trees, the plants, the animals…the earth itself”.

“And, the other life forms within the universe”.

“And that one consciousness links us all together as one life form within the universe that we all share”.

That’s become a familiar message on this planet during the past half century. It’s a sign of the times with so much turmoil around the world right now. Personally, I don’t buy into all the “climate change” debate because it appears it’s being used as a guise to a greater agenda.

But with so many experiencers relating a similar message to Briggs, there’s little doubt that we as a species are at a “tipping point”.

But Why Would E.T. Want Us To Know He’s Real?

I posed this question to Briggs during our interview. If E.T. supposedly doesn’t exist according to our world governments, then why would they still reveal themselves to millions of individuals?

If governments tell us ufos and aliens aren’t real, then why are E.T.s revealing themselves to people worldwide?

The answer from Briggs wasn’t surprising.

“They have tried with our governments to make themselves known. Our governments do know that they are here. They have demonstrated that to them on many occasions”.

“They do know that and they have realized now that our governments are not going to disclose the full information”.

“So, they’ve had a change in their policy and that is to contact individuals. To contact groups and to educate people. And now there’s tens of thousands of people who have contact and interactions with these higher conscious beings”.

What Do Aliens Want From Us? To Really Hear Their Message

Briggs knows that spreading the message he’s been given is going to be difficult.

In a world where skepticism abounds anyone who has the courage to reveal things not considered normal are usually dismissed.

But in this case, it’s not just Briggs spreading E.T.’s message. There are thousands upon thousands of others.

It’s a contact experiencer wave of mega proportions. How could so many people be mistaken about what they’ve experienced?

“I have a difficult task I’m sure ahead of me. I’ve already spoken out about this in the last few years”.

“I’m very confident in the information they’ve given me and I’m not alone in this”.

“The many tens of thousands of people who are already aware of this. I have had people contact me and had confirmation from them in relation to their own contract with the same groups from the Council of Eight”.

“So I’m not alone in this and I’m unimportant in this. If they hadn’t asked me to do this so many years ago, I would never have spoken about it”.

“It’s part of who I am. I’m happy with the interaction. I’ve always enjoyed it. It’s been beneficial and made me a happy person”.

Briggs talks at length in the following interview about his interaction with the Council of Eight. He talks about being taken to meet them, where they’re from and what they spoke to him about.

Briggs also explains the consciousness connection and gives his thoughts on the disclosure issue. It’s a fascinating discussion and the full presentation he gave during the Aliens Revealed Live Online Summit.