What Are The Signs You Were Abducted By Aliens 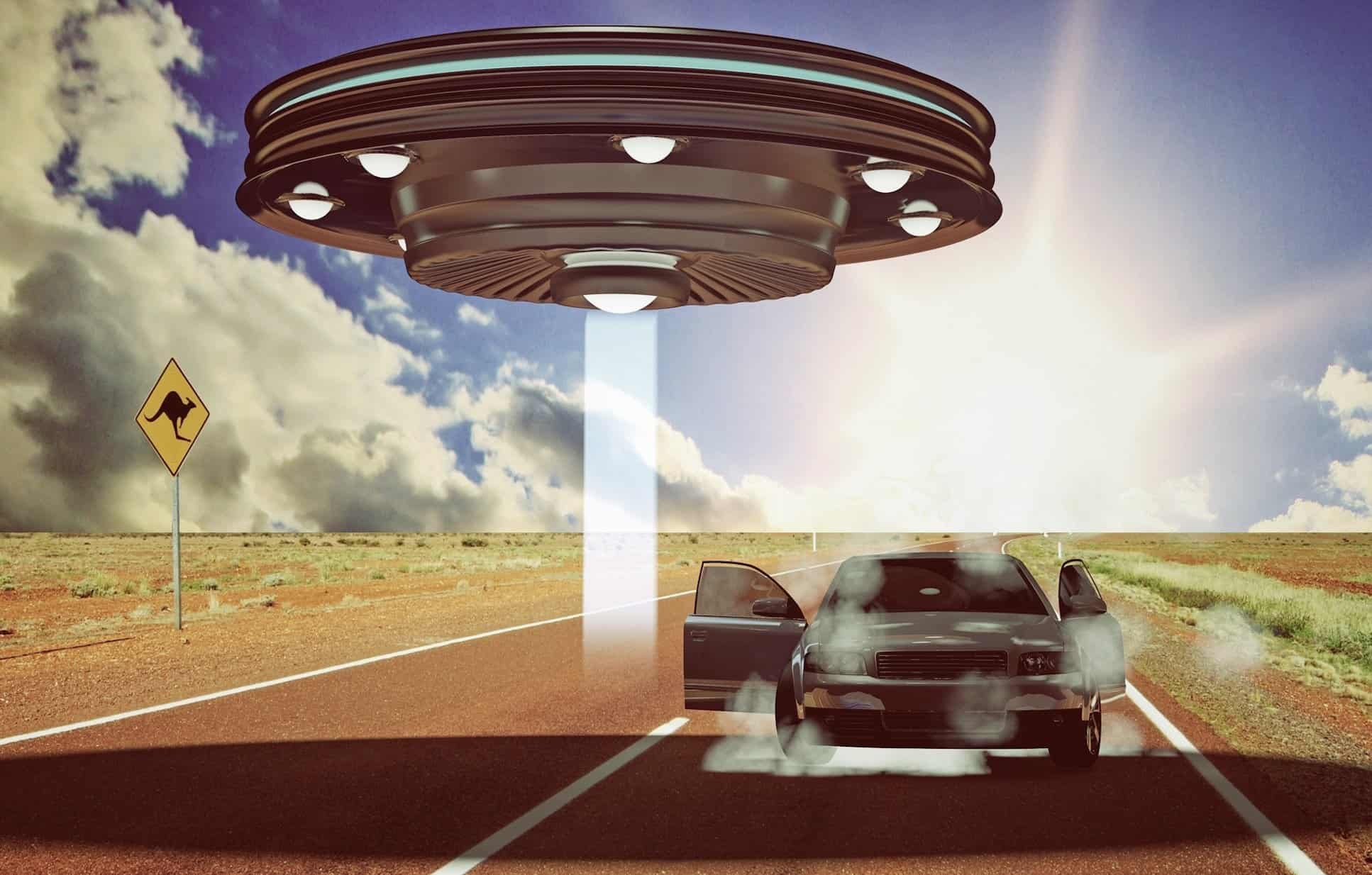 Feel like you’ve had a visit from something other worldly? The signs you were abducted by aliens are more obvious than you think.

In all the interviews I’ve conducted with contact experiencers just in the past two years, one sign seems to be common. That’s missing time.

In a nutshell, someone is driving to a destination. They spot a bright light in the sky and begin observing it. It starts to get closer. Suddenly, they realize it’s them that’s being watched. Several hours later, they get to their destination but something isn’t quite right.

An hour or two or even three can’t be accounted for. It’s a weird moment when you may even question your own sanity.

What happened? Most times, people can’t remember anything other than seeing a bright light in the sky.

Do You Believe You Have Signs You Were Abducted By Aliens?

When I started following this subject as a young man, alien abduction was hardly discussed other than behind closed doors.

Now, it’s freely talked about. Contact experiencers have come forward in droves in the past decade alone around the world. How many?

Think about that for a moment. That is mind-boggling. To go from a taboo subject when Betty and Barney Hill first went public in the early 1960s, to what we know now is almost a “miracle”.

But things have changed.

The ufo topic is now reported constantly in the mainstream media. Congress ordered a report on UAPs in late 2020 and we all knew about it. The end result wasn’t the ultimate disclosure we all sought but the fact they acknowledged them, is profound.

Once upon a time, witnesses were ridiculed and belittled. They still are to a point, but not like they were decades ago.

We’ve come a long way but there is still a long way to go before we reach any semblance of normality when discussing alien abduction. We are not far away.

Abductees like Erin Montgomery who I interviewed last year say they came out publicly to talk about their experience to encourage others to do the same. She says she’ll continue to talk about alien abduction until it’s normalized.

“I think it needs to be normalized. It may seem radical and just crazy at this moment, but it’s not just a few people that are being taken”.

“Hundreds of people are being taken at a time. They could fill up an entire auditorium on a ship”.

“Yes, it’s definitely something that needs to be normalized”.

Are Some People Under Constant Surveillance By ETs?

This is a question that will get you plenty of debate in forums.

Are there some people who are regularly monitored by ETs? The answer according to many of the experiencers I’ve spoken to is a resounding yes.

Many people who have contact with aliens usually have contact for a lifetime. The visits start at a young age and continue for the remainder of their lives.

Denise Stoner is an experiencer who worked closely with Kathy Marden when she was at Mufon. She continues her work and mission at Mufon as assistant to current Experiencer Research Directors Gwen Farrell and George Medich.

Stoner has an amazing story to tell and she’s devoted much of her life to helping other experiencers tell their stories.

In an interview I recorded with her for the Aliens Revealed Live Online Summit, she said some people are being watched every other day.

“Yes. There are some people who are under constant watch”.

“They have the men in black saying, ‘okay, we just showed you this; you’re not to talk about it right now”.

“I’ve had that experience too, but not daily or weekly. They have unusual marks on their bodies more often”.

“They’re told that they’re here to help work with whatever’s going to occur”.

“They believe something is coming. We all have that feeling, but some are more intense. They say that they’re here to help out whenever this event, whatever it is, happens”.

As I mentioned above, the signs you were abducted by aliens are numerous.

In fact, it’s hard to quantify in one basket because every visit is personal to the experiencer involved.

General signs include missing time, mysterious marks on the body, foreign objects in the body, ringing in the ears and a knowing you’ve been somewhere but just can’t remember where.

The list is much larger than this and other than missing time or mysterious marks on the body, any of the others could be totally unrelated to aliens.

So you can appreciate why an experiencer would have a hard time talking about their abduction.

Many need to convince themselves it’s happened or happening.

Stoner says that one of the biggest breakthroughs her team has made, is getting people to open up in a safe and private environment.

She says most times, an experiencer just wants to tell someone they trust what happened to them. And they want to know they are not the only ones going through this.

Sometimes it’s getting validation that they aren’t crazy and what happened to them happens to a lot of other people as well.

Would you feel comfortable sharing your contact experience with someone? If yes, click here to talk with a representative at Mufon’s Experiencer Research Team.

Meanwhile, the following interview is the full interview I conducted with Denise Stoner during Aliens Revealed Live.

She talks about her amazing experience traveling through Colorado in 1982, the abilities she’s inherited from her experiences, her work with Kathleen Marden and her own chilling and mysterious encounter with the men in black one Christmas eve.