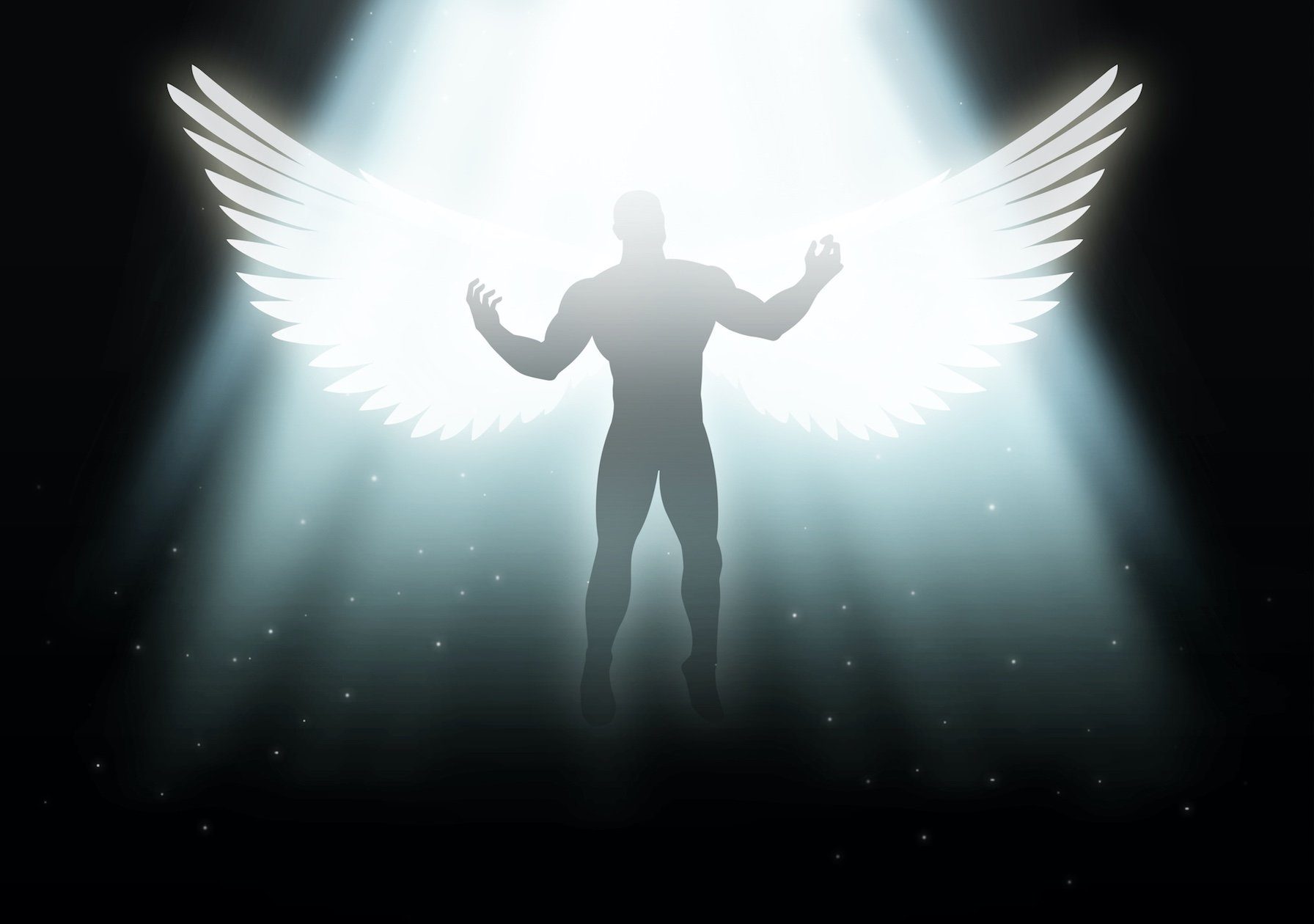 So what are angels? Are ETs and angels the same beings?

If you ever want to get some healthy debate going then put a UFO believer and spiritualist together discussing angels.

One will say they are really ETs while the other will strongly deny that claim.

I’ve spent plenty of time having healthy discussion on this with my better half. For sanity’s sake, I am very diplomatic for obvious reasons.

But it’s a great talking point.

So what’s the verdict? Are angels really extraterrestrials?

Who Really Hears Your Prayers?

If you want to get down to “tic-tacs”, then anything not human that comes from the “heavens” is extraterrestrial…right?

We recently ran a story about the healing power of ETs. Preston Dennett is an expert on the subject releasing a book in 2019 titled The Healing Power of UFOs.

It covers over 300 accounts of people being healed by extraterrestrials.

I spoke at length with Dennett on this topic. I asked him what are angels and if he thought ETs and angels were the same beings.

In particular, I wanted to know if people have experienced ET encounters after praying.

“Yeah, that does occur. It’s not super common. Initially I thought it was very rare and I only had like two or three cases. Now that I’ve got a much bigger database, there’s a good dozen cases that support that or go that way”.

“One case that comes to mind involved a lady who was diagnosed with a renal failure”.

“She was having a lot of trouble going to the bathroom and went to her family doctor. He’s like, oh my gosh, you know, you need dialysis. Your kidneys have completely shut down”.

“And she went home and prayed and called everyone she knew and asked them to pray… just praying to angels really. And instead, she was visited by short humanoids who just rubbed her abdominal area. They weren’t angels by any means but instead appeared to be ETs and healed her”.

The common thread when discussing angels and ETs in the same breath is powerful white light.

The healing power of strong white light during ET encounters is often related by experiencers and witnesses.

Of course, angels and light go hand in hand.

So again, what are angels?

In the following interview excerpt Preston Dennett expands on the woman healed earlier. What followed is truly remarkable.

He also relates another case of a woman with breast cancer praying with her husband and shortly after, being visited and healed by ETs.

Whatever opinion you have, you have to admit, talking about angels and ETs in the same sentence makes for a fascinating discussion.