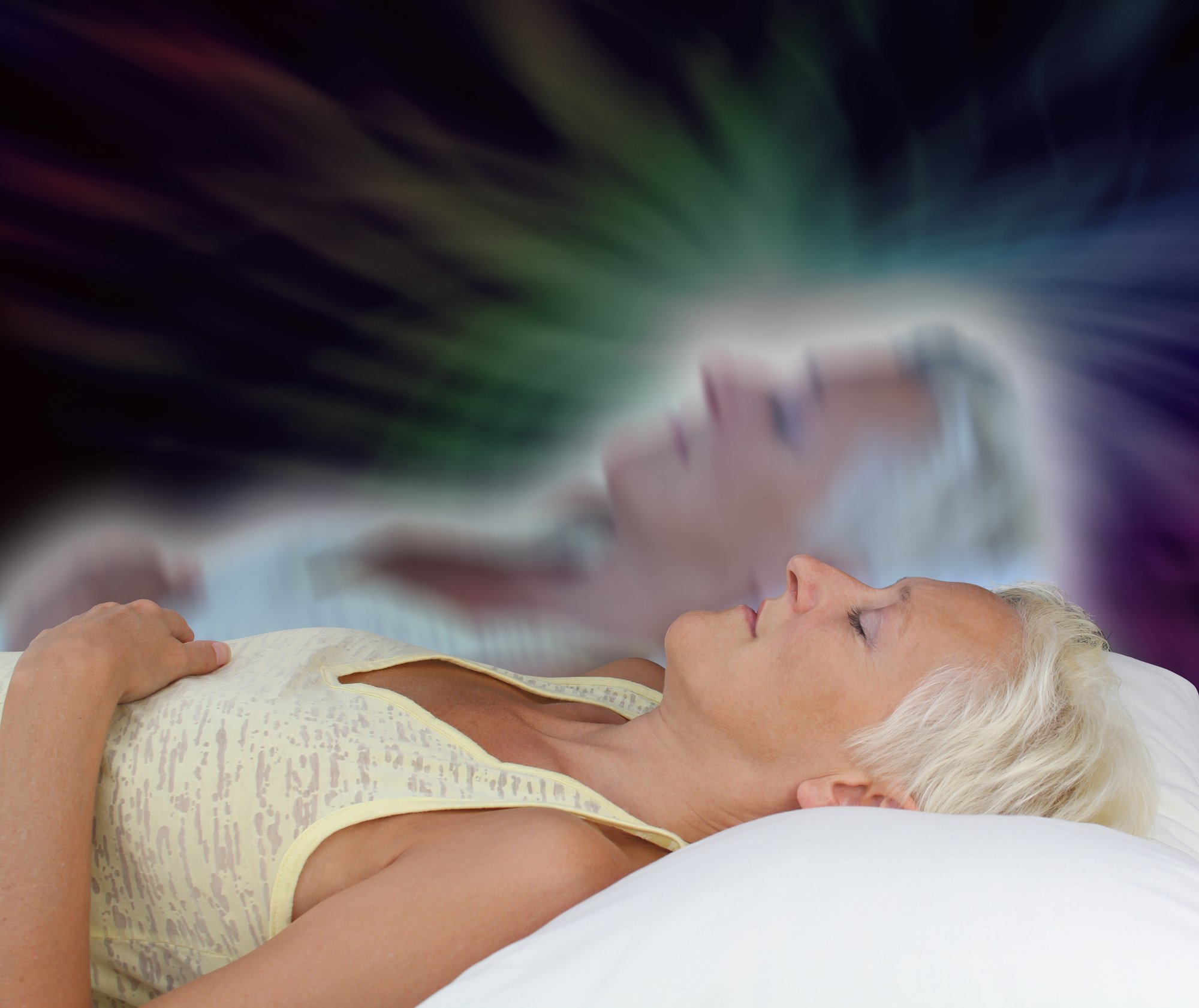 So what is a walk in soul? Does it literally mean what it implies?

The answer is a resounding yes.

But figuring out whether you are a walk in soul is not as straightforward.

Sheila Seppi, author of the landmark book on the subject, Walk-Ins – The Cosmology Of The Soul, says figuring out if you are a walk in or not will be different for everyone.

It’s not immediately obvious to everyone that a change has taken place. In fact, it’s the people closest to you who may actually give you some clue that you’re different.

And yet, there will be people who will know immediately that they are a walk in.

Walk In Soul – The Symptoms

We’re not suggesting you immediately perform a self analysis on yourself to discover if the person you were when you were born, is now back home in soul land.

Seppi says in her case, it wasn’t immediately known. She just started feeling like she didn’t belong. And the clues that something was different came from people closest to her. Gradually, she realized that her old self wasn’t there anymore.

“Some of the people that I interviewed in the book came in and knew exactly where they were from”.

“They knew they were a walk in the second that they arrived”.

“For me, it was a process of self discovery. And some of the things that happened to me made me feel as if I was crazy”.

“But that feeling of not belonging isn’t necessarily just for a walk in”.

“It can be for a soul that kind of wakes up to a new consciousness and they find themselves on a different planet that’s gone haywire”.

“We’ve got greed; we’ve got corruption, war, illness, and death”.

“Why would anyone choose to come here and experience that?”.

“You know, we all may feel like that we don’t belong because the planet is no longer in resonance with who we are”.

So Why Does A Soul Want To Exchange Places?

Again, there are several reasons why a walk in soul will or has to change places.

But a walk in simply doesn’t take over a physical body without an agreement.

“A walk in is a soul that has agreed to change places with another soul at a particular given time”.

“Now most walk ins have a contract to fulfill. However, there could be some emergency situations where an accident occurs and a new soul comes in as the old soul leaves. So it’s always an agreed upon arrangement”.

Seppi says she was headed for a wheelchair at the time her soul changeover took place.

She  had been diagnosed with a host of illnesses and there was a strong possibility she had a brain tumor.

Right before the soul exchange took place, Seppi had just been diagnosed with bone cancer and was walking with a cane.

But on September 23rd, 1999, it all changed? Here’s a brief description of what happened.

“It was like someone reached down, grabbed me by the hair and I sat bolt upright in bed”.

“It was like lightning ran through my body. And I don’t know how long I was in that space but as I began to come back to myself, the peripheral vision came in first and then the frontal vision”.

In the following interview excerpt with Aliens Revealed Live, Seppi talks about what happened during the soul transfer. She says for a long time after the transfer took place, she thought she was having a psychotic break.