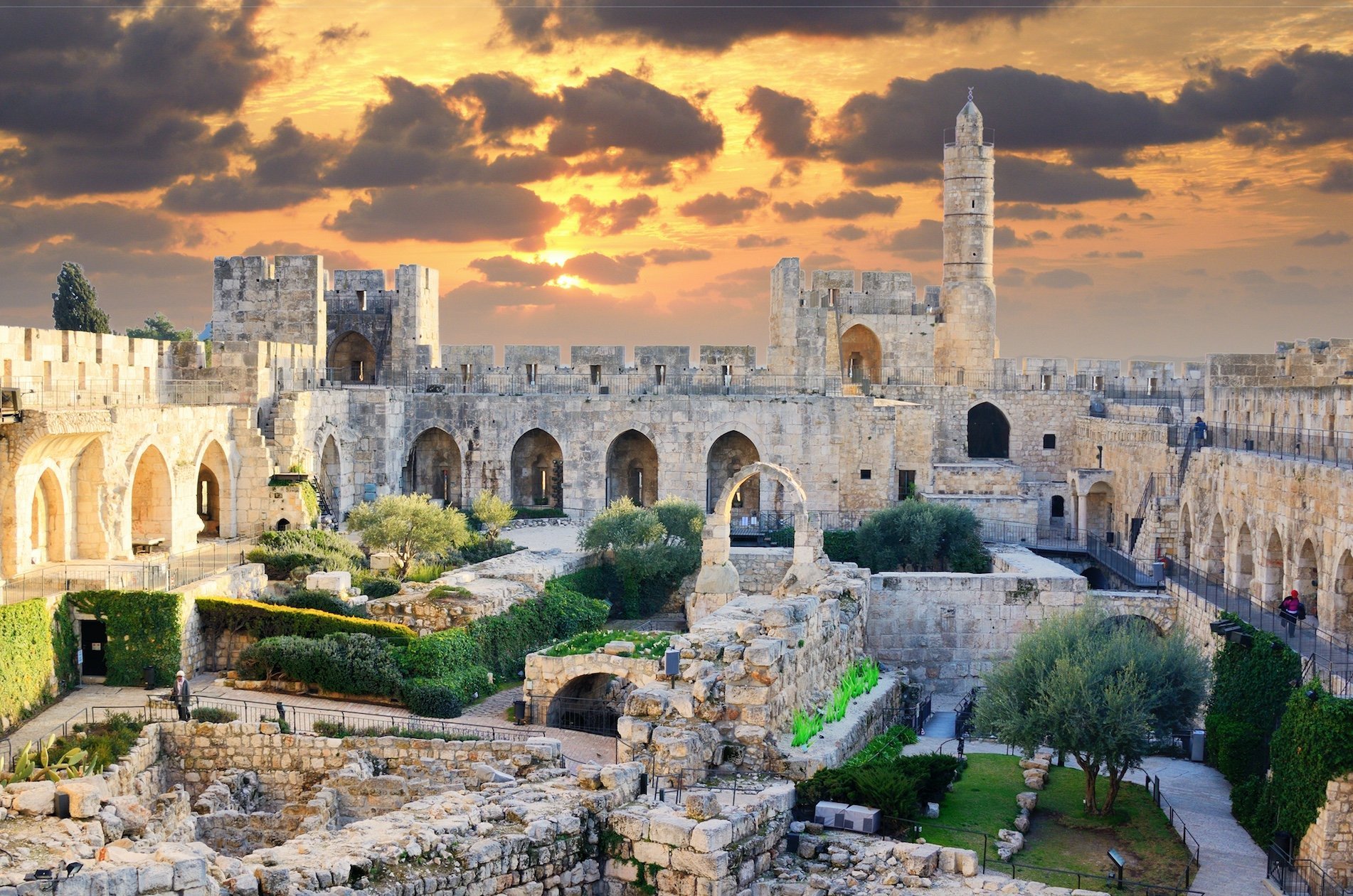 Want to start a debate? Mention UFOs in the Bible and then step back.

Or get involved if you feel you have a case for your argument one way or the other.

As a strong Christian, it’s a topic I have a little anguish over.

When my wife sees me talking about UFOs and the Bible in the same breath, she’ll immediately go into defense mode.

I can understand how she feels.

But as a journalist, I was encouraged to question. It’s a pity today’s breed don’t do that enough.

UFOs In the Bible And Fiery Chariots

As a boy, I remember a friend being castigated by our parish priest during a religious instruction class.

He came to our school on Thursdays and spent two hours with the catholic students teaching us the word of the Bible.

Whenever I heard the term fiery chariots or chariots of fire and God in the same sentence, I was confused. So was my friend. Difference was, he was prepared to ask the question. So he asked…

“If the Lord is spirit, why does he need a fiery chariot to move around in? Couldn’t he simply appear at will in any part of the universe?”

That was the last time he asked a question.

“For, behold, the LORD will come with fire, and with his chariots like a whirlwind, to render his anger with fury, and his rebuke with flames of fire.”

Do your own homework but the last time I checked, there were at least ten times in the Bible that the term chariots was used to describe a flying vehicle.

L.A. Marzulli On The UFO and Bible Connection

I recently had a long chat with one of my favorite ufologists, L.A. Marzulli. Actually, I’m not so sure he wants to be known as a ufologist.

Marzulli is one of the go-to people on the subject of UFOs in the Bible and the author, lecturer and filmmaker shared some thoughts with us.

When I asked about gods and angels being spiritual or physical entities his answer intrigued me.

“Well, spiritual entities can certainly be physical entities. In other words, let’s just go back to the biblical narrative”.

“For those of you who believe in the narrative you’ll just shrug your shoulders and go, yeah, okay”.

“For others, this may be something different”.

“When Jesus is crucified and he rises again from the dead according to what Christians believe and of course, that’s my belief too”.

“But he shows up to the apostles. The apostles are all in this upper room. They’re all freaked out. Maybe we’re next, right? What’s going to happen?”

“And this is all in documented evidence”.

“They think it’s a ghost and he goes, not so fast. What do you guys have to eat? He sits down and he has a meal with them”.

“They bring up some fish and bread and he eats it with them and then he just vanishes again”.

UFOs, The Bible And Our Truncated View Of The Supernatural

Marzulli went on to explain that he believes the west in particular, has a very narrow and truncated view of the supernatural.

He explains why in the following excerpt, part of my chat with him.

It certainly makes for a fascinating discussion whenever UFOs and the Bible comes up in the same breath.

Also keep a watch on this space when I ask L.A. about his thoughts of a religious UFO cover up. That will be presented in another interview shortly.