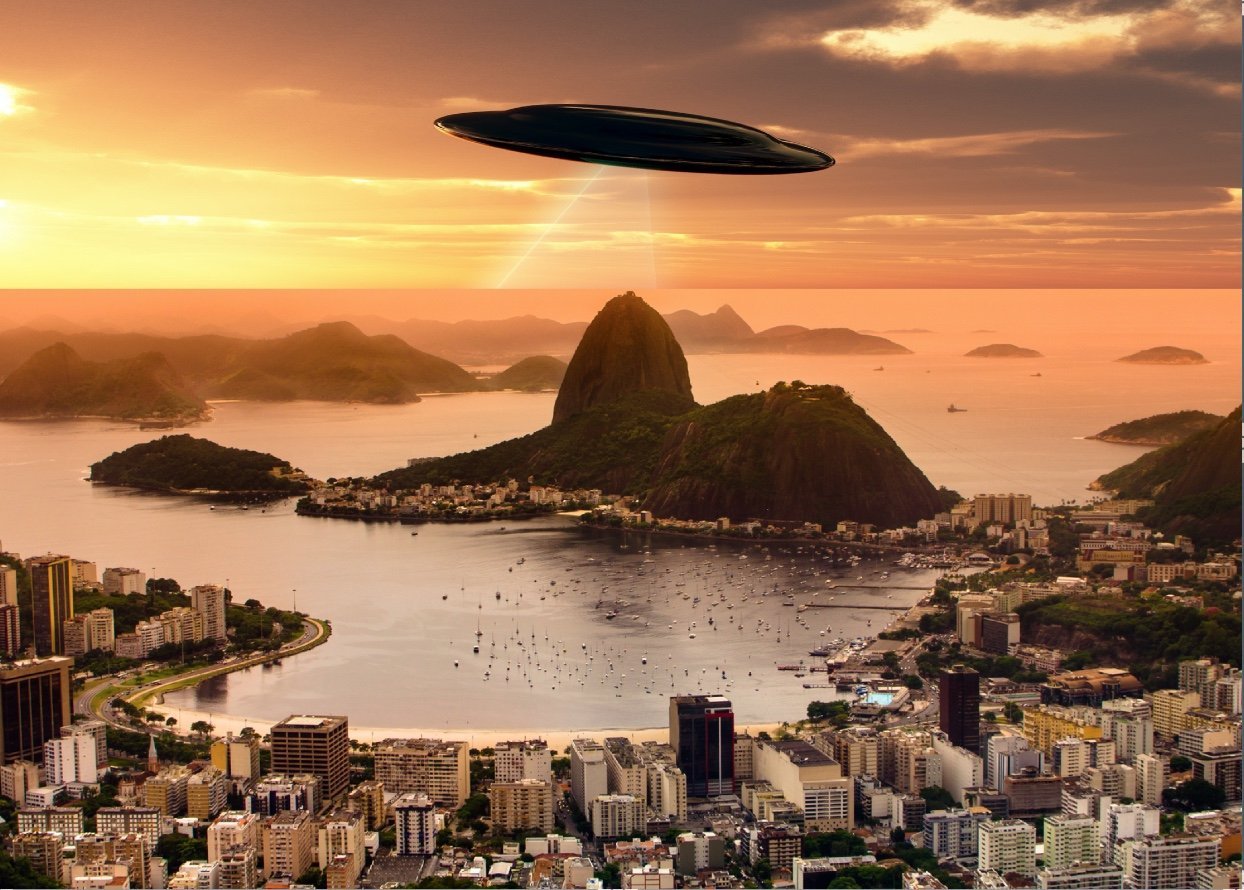 Brazil is one of the countries with the highest impact of UFOs in the world.

Brazil can also lay claim to some of history’s most dangerous UFO sightings.

UFO cases that occur in Brazil are among the most spectacular in all UFO literature.

So why do contact experiences there appear to be more dangerous and in some cases, deadly?

Thiago Luiz Ticchetti, president of the Brazilian Commission of Ufologists, has researched the UFO phenomenon for more than 22 years.

Ticchetti is also the author of 11 books but his latest offering, UFO Contacts In Brazil is sure to be his best.

Many of the UFO Brazil cases highlighted in the book are very dramatic. In fact, so dramatic, it’s likely to make the “hair stand up on the back of its readers necks”.

Horror movie producers could make a living just using the different UFO Brazil cases in the book as plots for their Hollywood blockbusters.

There are dozens of dramatic cases in the book with over 300 illustrations. It’s a tremendously written and visual depiction on Brazilian UFO activities that readers should savor.

So what makes Brazil such a UFO hotspot?

The size of the country for starters. The fact that Brazil is located in South America, one of the worlds biggest UFO hotspots, naturally makes it prone to UFO activity.

However, what seems to set Brazil apart from most other hotspots is the extreme nature of the close encounter incidents that happen there.

Ticchetti has updated four very famous cases that mesmerized the planet when they occurred.

If some of Brazil’s most famous cases had occurred in the United States, what would the fallout be?

It’s safe to say, they would have gone down in folklore rivaling other famous UFO events. Cases such as Roswell and the Battle of Los Angeles.

The Varginha Case, Operation Prato, the Antonio Villas-Boas Case and the Ubatuba Case are extreme UFO incidents that occurred in Brazil.

So has new evidence emerged on these cases? Ticchetti hopes the UFO community will understand just how groundbreaking and important these events were in the UFO timeline.

They spanned a fifty year period from 1946 through to 1996. These cases are the foundation for one of the best collection of UFO reports ever presented to the public.

In a recent interview with Ticchetti, I asked why Brazil’s UFO cases were so spectacular?

While he didn’t have a definitive answer, he pointed to the country’s rich vein of natural resources as a starting point.

That seems to make plenty of sense.

South America has a rich history of UFO phenomenon and Brazil seems to be at the center of much of it.

The following interview excerpt is from Aliens Revealed Live and Ticchetti describes in detail one of his favorite UFO Brazil cases, the Varginha case in 1996. 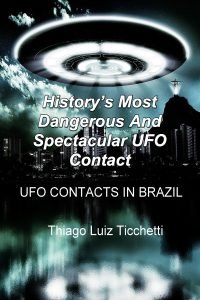