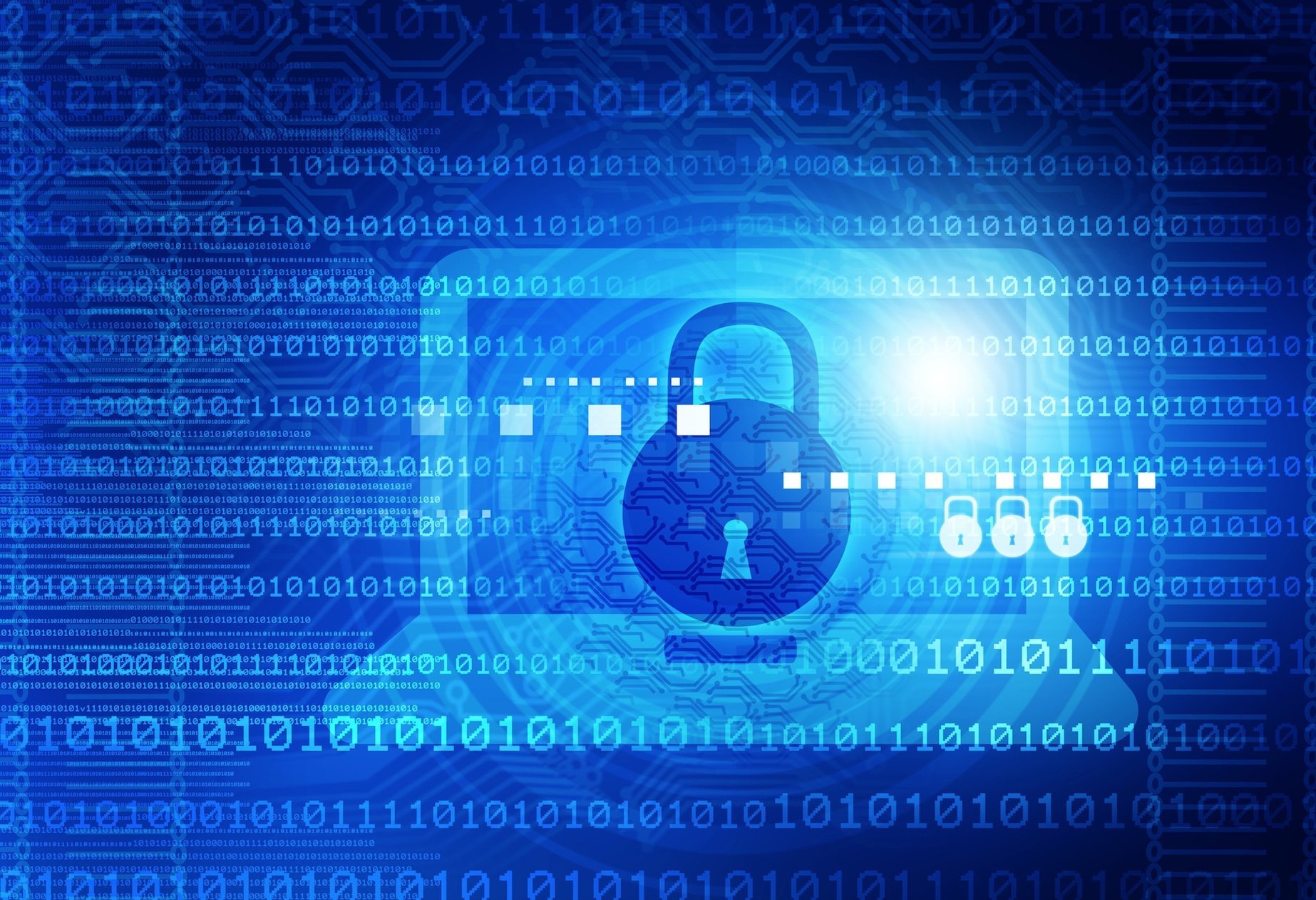 UFOs and the national security state in the same sentence looks a match made in heaven.

The UFO disclosure issue has been ongoing for more than seventy years. Since Roswell, there has been a concerted effort to suppress all things UFO or alien.

Only recently have we seen any breakthroughs with the Pentagon releasing unidentified aerial phenomena to the media.

But was it really a breakthrough?

And how much influence has been exerted over the media in keeping UFO reports at the “back of the line” in terms of importance.

These are questions being asked more and more and in recent years, events have taken place that are prompting us to receive real bonafide answers to them.

Executive Director of the Paradigm Research Group, Stephen Bassett, has been at the forefront of breaking down the government imposed truth embargo.

Since 1996, the Paradigm Research group has made plenty of progress in educating not just the people regarding the truth embargo, but also the political class.

But it’s the influence over the mainstream media, especially up until the 1990s, that has helped keep the UFO truth suppressed.

Bassett says at first, managing the media was all about supporting the war effort during the 1940s.

Once the war was over, the UFO issue and the national security state began to ramp up.

Bassett says the media was easy to manage before cable and the internet showed up.

Although the media did publish articles relating to UFOs, Bassett says they never went after the issue.

And isn’t that what a media is supposed to do?

So why were they timid on the UFO topic? Did they have a national security state breathing down their necks?

Bassett says propaganda has reached heights never seen before. He says it’s even more extensive than it was during wartime in the 1940s.

The UFO issue wasn’t hard for the national security state to manipulate during the early days of the truth embargo.

“So once we win the war, going to the limited amount of media at the time, basically city papers and three very nascent networks putting out 15 minutes of news a night and saying, look we license you – we take your license. You’re off the air but, we need your help”.

“You need to stay out of this issue. Stay out of the politics of this. It was not difficult. There just wasn’t that much to deal with”.

“And so they got the media onboard early. Who they talk to? We do not know. Agreements that were made? We don’t know, probably verbal note paper. But the media pretty much went along with it to the degree necessary”.

“You’ve got cable coming in the eighties and it’s getting tougher. And then the internet shows up in the 1990s”.

“I showed up in ’96. Good timing for me. The internet essentially sealed the truth embargo’s fate”.

Which Presidents Have Been Involved In Suppressing The UFO Phenomena?

As far as the UFO issue is concerned, Bassett says all presidents since Roosevelt have helped build the national security state.

They’ve also help build a massive intelligence community to protect us from threats.

In the following interview excerpt, Bassett gives one of the best summaries of how much each president since Roosevelt was involved.