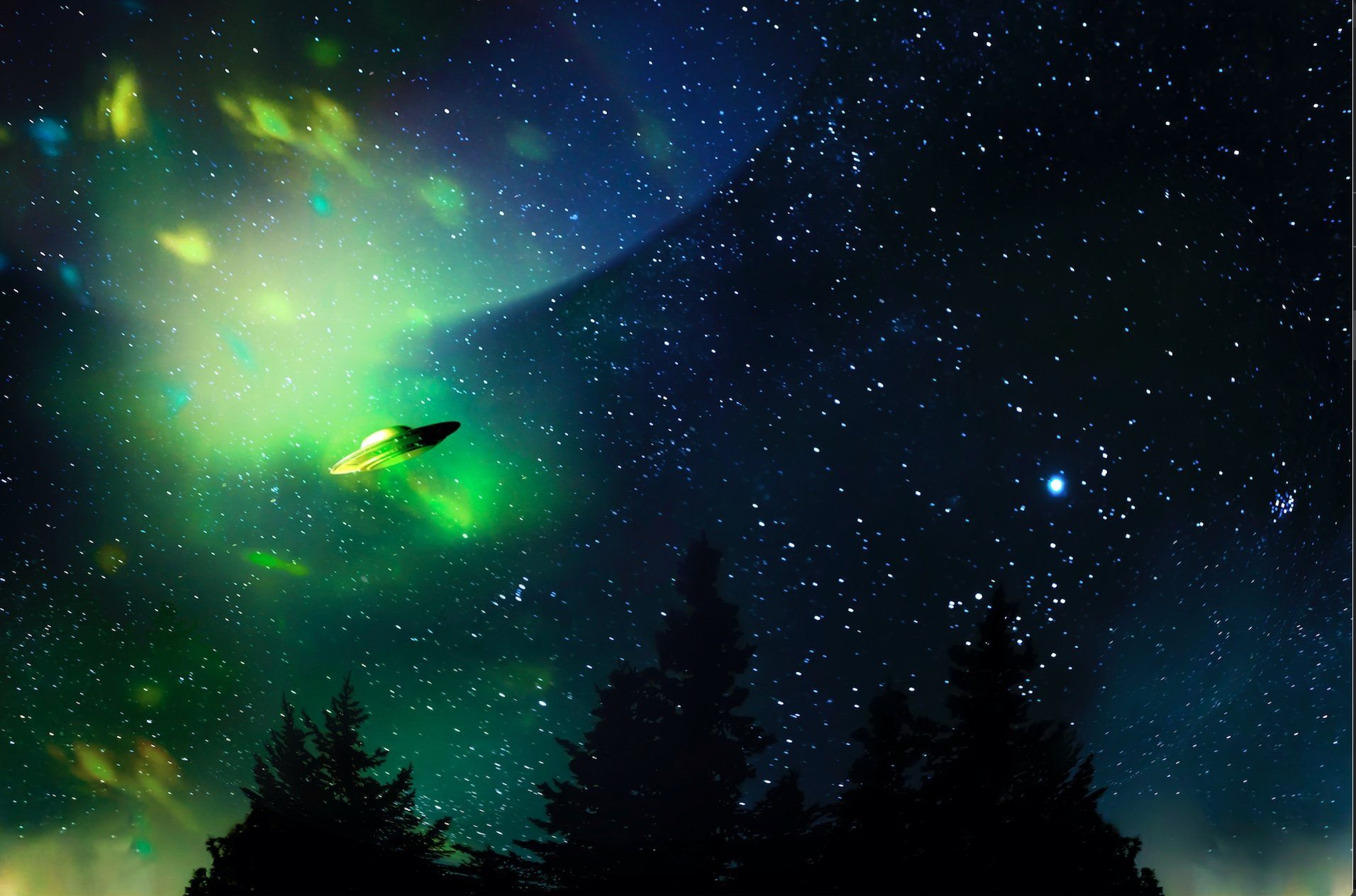 I’m not sure it’s a reputation the Mountain State is trying to establish but the monster legend is well and truly established there.

One of the country’s most scenic states, West Virginia’s rich UFO history is a “goldmine” for ufologists.

Paranormal investigator Dave Spinks has made it his business to keep UFO audiences informed about the latest news and findings.

Spinks had an encounter with a monster in West Virginia as a young man and it left an impression on him.

The Mountain state native has been researching and investigating sightings and encounters of strange creatures for more than 30years.

When it comes to UFO sightings in West Virginia, they are frequent in nature. Spinks says the sheer volume is incredible with famous UFO incidents resulting in legends such as the Flatwoods monster.

A mom, six kids and a dog witnessed the phenomenon and the incident made national and world wide headlines.

The Flatwoods monster incidentally is part of a monster hall of fame in the state. The line up includes such favorites as:

Spinks says West Virginia is considered one of the UFO hotspots in the world with the Flatwoods monster case the biggest he’s investigated.

The Flatwoods monster legend was born in Flatwoods, Braxton County on September 12th, 1952 and was high on the Project Blue Book radar.

When People In West Virginia Yell UFO – You Better Listen!

“Being from here and knowing the people that live in this area, they’re not just going to come out and say they saw something that they didn’t truly believe”.

“It’s kind of linked into the bible belt, so to speak. And to a lot of the people that report these things, you know, they liken them to possibly something of a religious manner”.

“Possibly meaning demonic or something similar”.

“So they don’t like to talk about it. And they feel that if they talk about it, it brings more attention to that subject”.

“Therefore it’ll bring more bad omens to them. But when they tell you that they saw this and they experienced this, you better really pay attention”.

“That’s because they’re going out on a limb, so to speak”.

The following is an excerpt from our interview with Dave Spinks during Aliens Revealed Live.

2 thoughts on “UFO Sightings In West Virginia – Why Is Mountain State A UFO Hotspot?”