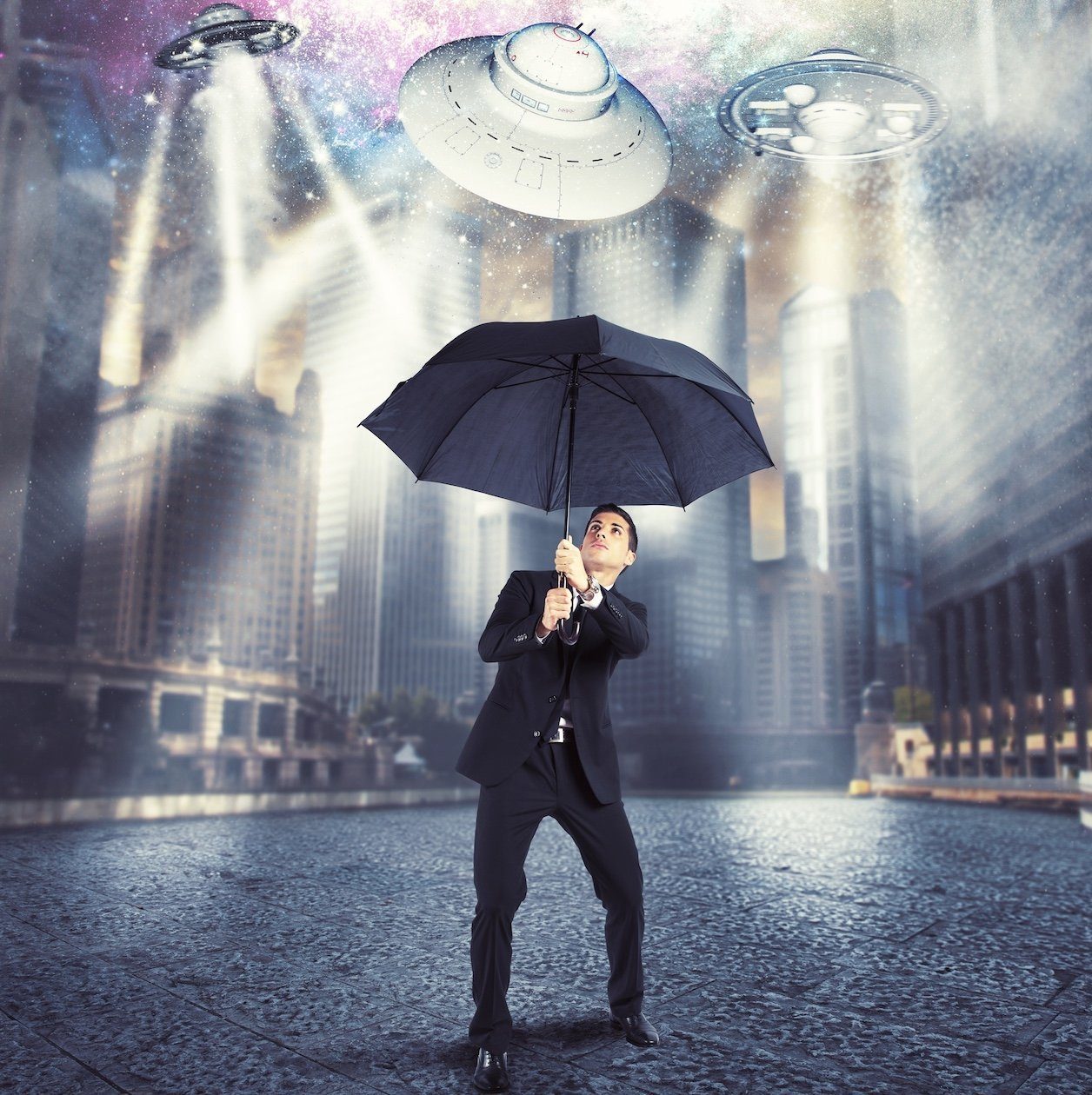 While reading Thiago Luiz Ticchetti’s UFO Contacts In Brazil, it struck me that spotting something unusual in the sky in South America’s largest country could ultimately become a health risk.

Brazil’s history of ufo sightings is spectacular to say the least. Ticchetti highlights over one hundred cases in his book and backs them up with more than three hundred illustrations.

In an interview during Aliens Revealed Live, Ticchetti highlighted the four best known cases in his country.

But he says there are other, less known ufo events just as riveting.

The Varginha Case, Operation Prato, the Antonio Villas-Boas case and the Ubatuba case would rank among any of the world’s “hall of fame” ufo events.

The Varginha Case has been likened to Roswell but with the death of a retrieval team member who touched an alien.

And the Antonio Villas-Boas case is so bizarre it defies explanation. It occurred in 1957 and involves physical interaction between a farmer and an alien being.

Ticchetti says it was the first known case of an alien abduction, four years before the Betty and Barney Hill case.

“So in 1957, Antonio Vilas Boaz was abducted and then forced to have intimate relations with a female alien”.

“And this case was very well documented with drawings and reports. Boaz’ report never changed from the beginning”.

“He actually never gained anything from his story – no money, nothing from it”.

“He had an amazing experience and stuck to his story even until his death”.

“The alien was wearing a green suit with a helmet with two tubes coming out of it”.

“They never got to take off the helmet. There was glass in front of it”.

“The alien was very similar to a human woman. She was blonde and short with small eyes. He never saw the faces of the aliens that took him into the ufo”.

“I’m not sure – I don’t know what they looked like but the alien Boaz was intimate with was very similar to a human female”.

Ticchetti examined each case during our interview but it was some of the lesser known Brazilian ufo cases I was interested in.

UFO sightings in Brazil can throw up the unpredictable. You may spot something in the sky and before you know it, you’re part of ufo folklore in that country.

Ticchetti says it’s hard to beat the four cases mentioned because of the sheer spectacular nature of them but he has a favorite outside that quartet.

He says it occurred in 1996 when three businessmen came to Brasilia from out of state. Their welcoming party wasn’t so welcoming. In fact, they weren’t even human.

“They were followed by a huge UFO – brilliant UFO. During a part of the trip in Lago Norte, a neighborhood here in Brasilia, a UFO was hovering over the highway they were traveling on and they stopped”.

“They were so afraid that they decided the only way through was to pass under the UFO”.

“And the ufo kept chasing them until they got to the lake here in Brasilia. It then just hovered above the water”.

A UFO Sighting Needs A Photographer

An interesting aspect of ufo sightings is that many people forget to take pictures. For some reason, they are mesmerized by what they’re seeing and simply forget to take a photo or utilize their smart device’s video. According to Ticchetti, not in this case.

“One of the businessmen had a son who was a professional photographer and he called him. His son came and took 36 photos of that UFO”.

“Then they were joined by a group of policeman. One had a hand camera and started to film the UFO. He filmed it for four minutes until it accelerated and disappeared”.

“He showed this video to everybody including his battalion and the press. As ufologists, we investigated this case. We examined the video and concluded that this was not a balloon, or a plane or a helicopter”.

“I’m not sure but it seemed as if the ufo changed its shape according to the photos. This is one of the best documented ufo cases in Brasilia”.

When Ticchetti produced UFO Contacts In Brazil, he wanted to capture not just the vivid verbal descriptions, but also the visual aspect of ufo reports.

It’s fully illustrated with over three hundred photographs and most have never been seen before.

In the following excerpt from my interview with Ticchetti, he talks about why ufo sightings in Brazil can turn aggressive,  the case of the ufo stalking three businessmen and Brazil’s version of the men in black.