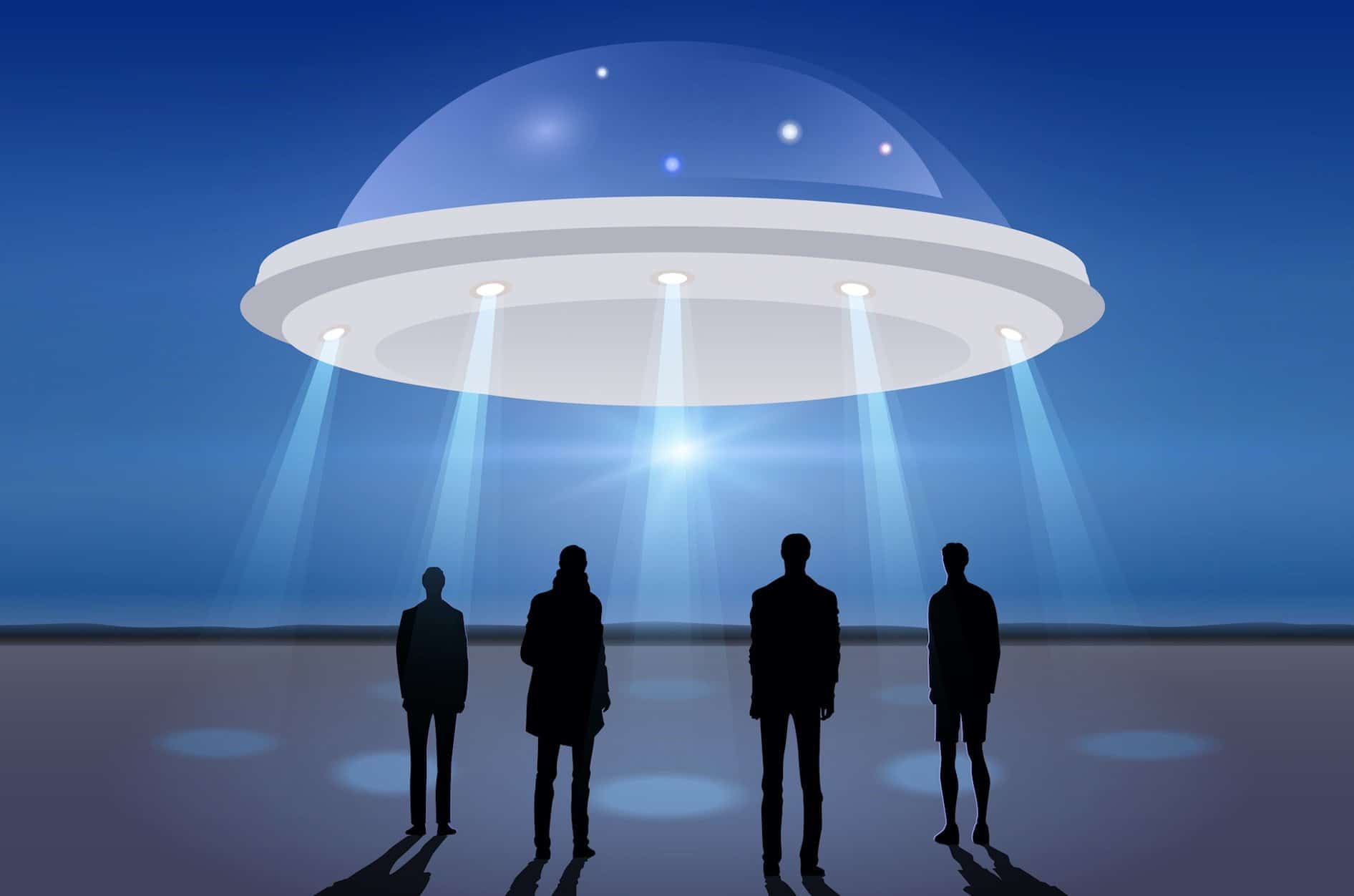 UFO reporting in the past ten years alone seems to have gone to another level. It seems like there are more and more reports of ufos on a daily basis.

Does that mean that there are more ufos in our skies than say sixty years ago?

Maybe I’m going out on a limb here but I’d have to say definitely no.

More sophisticated reporting techniques and equipment means people today have a big advantage than those even three decades ago.

Not much escapes us now. If there’s something in the sky that’s classed as anomalous, it’s a fair bet it’s going to be detected.

The recent report by American Airlines pilots of a ufo flying over their plane earlier this week was interesting. The encounter happened over the northwest corner of New Mexico.

Usually pilots are loathe to report strange objects in their airspace for fear of retribution or ridicule.

I get the feeling that trend could soon become a thing of the past. The release of the 2004 tic tac ufo videos by the Pentagon four years ago made front page news.

What really “pricked the ears” of many in the ufo-believing community was fighter pilot, Commander David Fravor’s “media tour” afterwards.

Fravor appeared comfortable talking about what he encountered. Many began to wonder whether the “soft ufo disclosure movement” was beginning to ramp up their message.

Before I head off down a “rabbit hole”, the point of this article is that ufo reporting has gone through somewhat of an evolution.

It’s no longer a shock to the public when someone reports a ufo. In a sense, their presence has become almost normalized.

We spent a part of that interview talking about disclosure. He feels that the whole topic of ufos and disclosure is just “bubbling” at this moment.

“Well, you know it’s really interesting because I’ve been doing this for over 30 years. And it seems like every decade or so you get this whole disclosure thing”.

“It’s like the guy in the corner who’s holding up the sign that says ‘Jesus is coming’.”

And I’m going ‘When! You’ve been holding that sign up since the 60s for God’s sake’.”

“The thing is now because of technology, everybody’s got a cell phone, which gives them the capability of shooting video, audio and photos”.

“And so we’re getting a lot more evidence coming in recorded by cell or smart phones”.

“Before our evidence came from people on vacation who just happened to have an 8mm camera or similar device”.

“But now, almost everybody’s got one. When they see something they’ll shoot it”.

“The thing is, what’s happening now is more and more people in public are more aware that there are other things out there”.

“They know something’s going on”.

“And it’s just becoming harder to sweep this type of ufo evidence under the carpet like they used to do”.

“You’ve got more people out there now that are experiencing this. So there’s a lot more communication”.

UFOs haven’t been a “tin foil hat” topic for many years.

In 2012, an Opinion Matters survey in the U.K. produced a somewhat shocking result when more people believed in ufos and aliens than God.

More than fifty per cent believed ufo evidence has been covered up. That was in 2012, almost a decade ago.

Zukowski has been at the forefront of ufo investigations for three decades. Like most of us, he almost feels as if there is something about to happen.

In the interview segment above, he talks about disclosure, the Bigelow connection and the impact disclosure might have on religion.