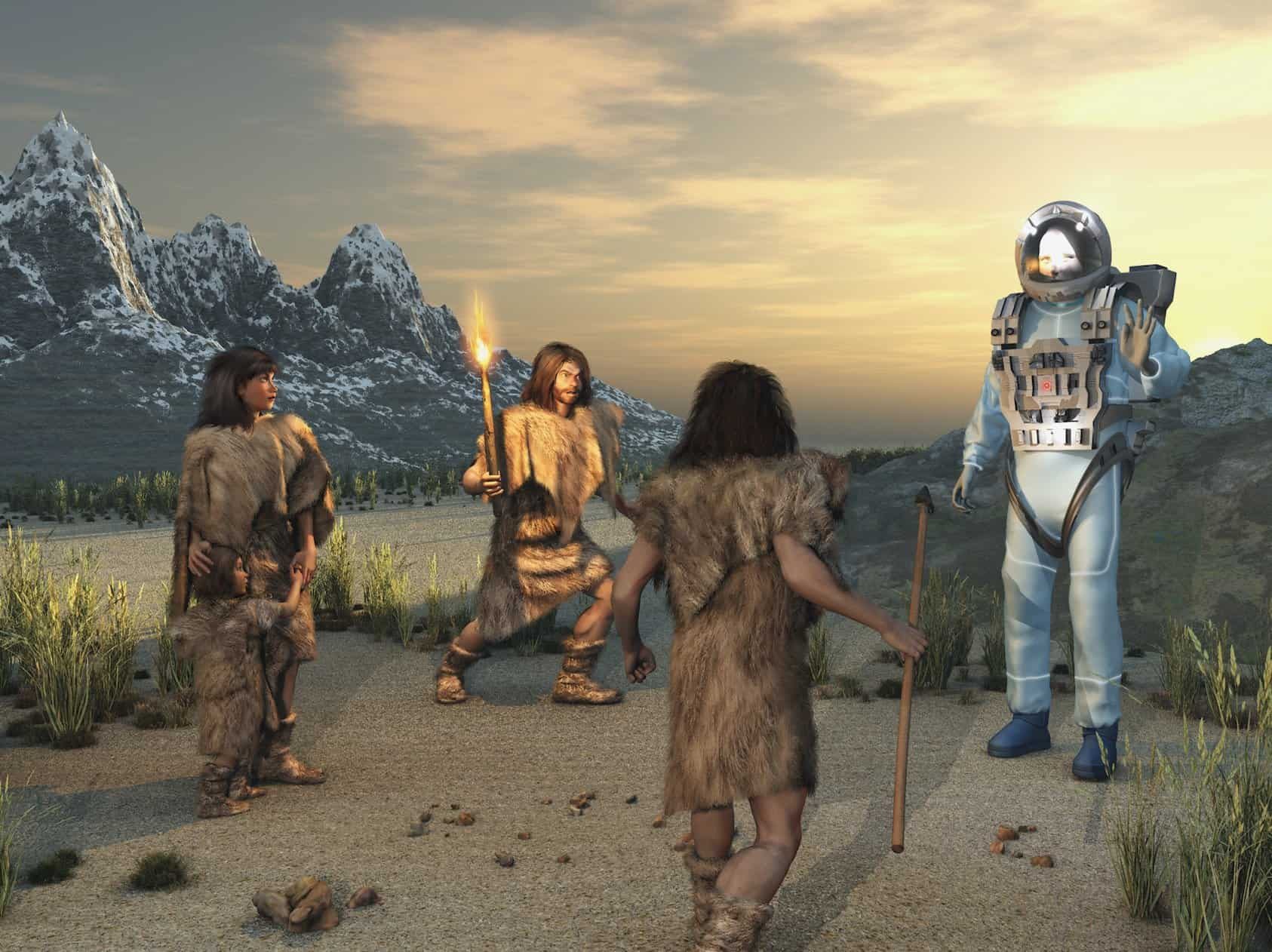 I must admit, when I first heard that a ufo report had been commissioned in six months by Congress as part of the recent emergency relief bill I felt little excitement.

As part of the almost 6000 page Covid-19 emergency relief bill, U.S. intel agencies are required to provide an unclassified report on ufos within 180 days.

That report is heading for the Senate intelligence committee.

It has to include detailed information on UAPs (unidentified aerial phenomena).

It also must include what the report cites as any incidents or patterns that could indicate that U.S. airspace has been breached by possible adversaries who could put the U.S. at risk.

I felt little excitement. Deep down, I have the feeling not much will come of this.

The good news is, the whole world will be watching.

But whatever information is collected and presented, it’s likely that much of it is still going to be classified. That’s despite the ufo report to the Senate intelligence committee being described as unclassified.

I would have felt more excited if the gathering of information was done by an independent group. One not connected to the government but with the government’s blessing.

But of course that is fanciful thinking. It would never happen in a million years given this country’s power brokers lust for information control.

The ufo report basically has been ordered following the declassifying of three videos and information on encounters by the navy with UFOs.

I applaud the effort to commission the report of ufo activity but again, my excitement levels haven’t wavered at all. I would love to be proven wrong on this but I won’t be holding my breath for any startling revelations from within the government.

Last year, Aliens Revealed Live presented a three day online summit featuring up to thirty speakers on all things ufos and the paranormal.

One of the questions I asked each expert was “what would the world look like post disclosure?”. The responses were wide and varied which was the aim of the exercise.

One of the great things about being human is we are not built to be clones. We’ve been given free will. We all see things differently. We all have different opinions on things.

Some express them more loudly than others.

And we have been given the ability to question. Yes, question everything. Trouble is, most of us don’t. Despite having our own opinions and thoughts, somehow we still let the powerful few lead us and it’s not usually to a good place.

Anyway, I got a little sidetracked.

The responses were fascinating.

From researcher Grant Cameron who said ”Kit Green now famously tied into To The Stars – he said it 12 years ago – Uncle Sam and the intelligence committee are clueless and there are intelligence people playing bad games.

My conclusion is yes, they’re leading us. And I think disclosure may have actually happened”.

Contact experiencer Rebecca Renfro Bourneman who said “It’s happening already. And it has been the beautiful work of Hollywood.

Even if you don’t like Hollywood, the work they are doing is good; the bad part is, the majority of the films are looking like we have to fight the aliens”.

Ace researcher and author Peter Robbins said “unlike many other governments at this point, people waiting for them to come clean, shouldn’t be holding their breath”.

“my view for people in the disclosure field is, either put up what you’ve got or shut up until you’ve got something one hundred percent solid to share with us”.

Cofounder of the Edgar Mitchell Foundation for Research on Extraterrestrial and Extraordinary Experience Rey Hernandez said “There is no pending disclosure. Disclosure is happening right now”.

Linda Moulton Howe said “I think that what we as the human family deserve is to get some honesty about the fact that we’re not alone in this universe.

That other intelligences have been coming and going on this planet and basing themselves here when they wanted to”.

And Paradigm Research Group’s Stephen Bassett said “I believe we will very shortly see aggressive new developments regarding this disclosure issue and a lot of those are going to come directly or indirectly from the government itself and the media”.

The UFO Report And Disclosure Video

I collated the responses and edited them together in a forty two minute video.

It’s simply called the “Disclosure video” and features responses from each of the experts who took part in the summit.

We’ve produced bits and pieces of this video during the past year but now we present it in full.

And feel free to add your “two cents worth” in the comments section below.