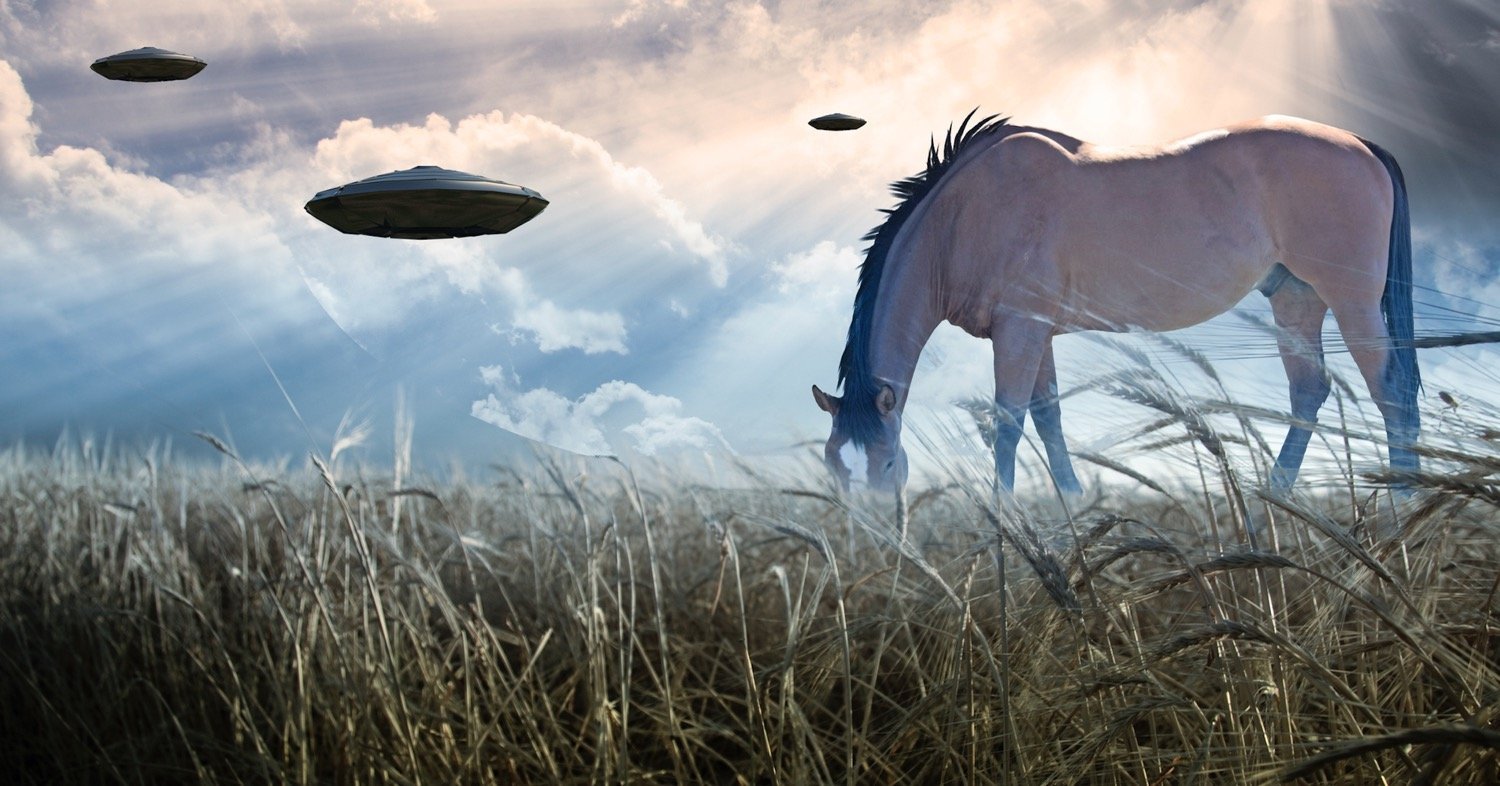 The UFO phenomenon has ramped up during the past decade.

In fact, it’s almost safe to say that UFO sightings today don’t have the same stigma as they once did.

It wasn’t too long ago when reporting a UFO came with certain ridicule.

You just kept it to yourself.

But that has really changed in the past couple of decades so much so, that just hearing of a UFO sighting is almost “meh”.

So what are the reasons a UFO sighting today is almost considered normal?

UFO Phenomenon No Longer A Phenom?

There are several reasons but no doubt the advent of the internet has played a huge part. It has been a huge weapon for ufologists and UFO devotees alike in spreading the word.

Once upon a time, if someone reported seeing an unidentified flying object the only way to broadcast it would be through news programs or newspapers.

The avenues open to reporting UAPs was limited.

Plus, many people would have been reluctant to even mention what they saw unless other witnesses came forward.

Now, people are capturing the UFO phenomenon on their smart phones and devices and within minutes, it’s posted online. Just take a look at the number of UFO groups on Facebook.

They are endless and many members make it their mission to be the eyes and ears of their respective groups.

Unidentified aerial phenomenon captured by these UFO sleuths is posted online and shared countless times by other members.

Just join and scroll through the posts on these groups online and feel the passion behind their comments. It’s quite remarkable.

International UFO researcher and author Philip Mantle says the emergence of well credentialed researchers plus the advent of shows such as The X-Files has helped bring the topic into people’s living rooms.

But has there been an increase in UFO activity?

I’m not so sure but there certainly has been a massive jump in UFO reports.

“I think the stigma that’s attached to it, we’ll call them close encounters for want of a better phrase, has diminished down the decades from when I first started”.

“You know, to get people to even be interviewed in private about an encounter was never that easy simply because of this stigma which was largely because of the way the media treated the subject”.

“Then of course things began to change slowly but surely. You know we had people like Dr. John Mack, a Harvard professor become involved and here in the UK, we had Nick Pope from the Ministry of Defense become involved. It gave the subject an hour of credibility”.

“And that goes up and down as time passes in peaks and troughs. But you know, I don’t think the TV series, for example, the X- Files did any great harm. It brought the subject into everybody’s living room”.

Are UFOs Still A Phenomenon?

With organizations like MUFON available to record people’s reports coupled with increased access to media coverage, the shock and awe of the UFO phenomenon will only continue to subside.

But the magic feeling of seeing one live will always remain.

In the following interview excerpt, Philip Mantle talks about the differences in UFO reporting and research as opposed to when he first started.