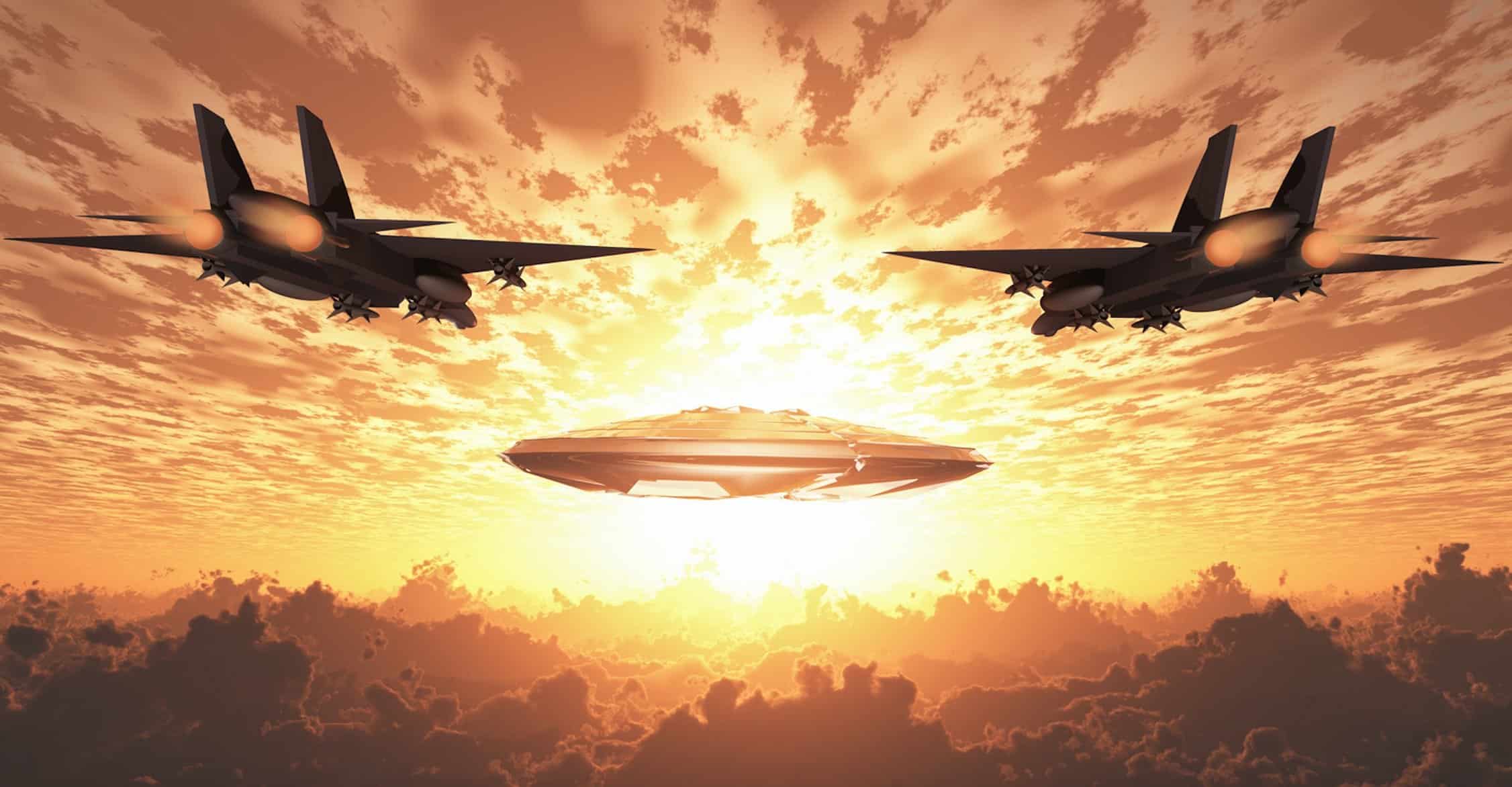 We’ve covered ufo investigators several times on this site and one thing is apparent – the best investigators go beyond just listening to witnesses.

Just having an interest in ufos won’t guarantee your success as an investigator.

Now you can add Californian sleuth Dev Rugne to that illustrious list.

I recently did a story about Henry Sangmaster’s amazing 2017 ufo encounter. It is one of the most fascinating encounters with a “flying saucer” I’ve reported on.

The investigator for that case was Dev Rugne. She is the Assistant State Director for Mufon.

It’s just one of many cases Rugne has covered in her tenure as a Mufon investigator.

Rugne is devoted to her work. She “leaves no stone unturned”. Like all the best ufo investigators, she approaches each case with a dose of skepticism.

But it’s her own experiences that fascinated me when I spoke with her. The unknown is an enormous lure to most people and Rugne didn’t just accept that the paranormal events she experienced during her life were “just one of those things”.

She had become so engrossed in other people’s experiences that she’d pushed her own experiences deep into her subconscious.

Hypnotic regression helped retrieve those memories from deep within. And when they surfaced, she realized she’d buried more memories than she’d realized.

Earlier this year, Rugne published her first book, UFO Investigators. It contains her own experiences complimented by at least thirty of her own amazing ufo investigations.

UFO Investigators – Must Reading For Every Budding UFO Sleuth

I’ve asked this question many times in ufo forums – do you think you have what it takes to become a ufo investigator?

The response is overwhelmingly yes, but the biggest reason they give why they’d succeed is they’re interested in ufos.

That’s not going to cut it. If you’re reading this and have been thinking of going the ranks of UFO investigators out there, it will pay to read Rugne’s book.

It’s almost like a pre-qualification handbook for potential investigators. If you’re still keen after reading it then consider the “lousy pay”. Actually, from what I’ve deduced, there is none.

It’s all performed “au gratis”. In other words, you do the work for free.

Betty and Barney Hill were famously abducted by aliens in 1961. They’re story became a worldwide sensation.

While it was still a “taboo” subject for many years, the Hill’s case started the long road to normalizing this experience.

Sixty years later, while still not completely normalized, the topic no longer has that shock and awe factor.

“I had reached out to her and she so graciously talked with me. I was quite young”.

“This was around 1977 when I spoke to her on the phone. She really just comforted and encouraged me”.

“She said ‘follow your dreams – do what makes you happy. And if you want to investigate UFOs, do it’. And that really hit home for me”.

“You know, I was just a kid and I was trying to figure it all out. So she and I had a couple of correspondence sessions. We wrote a couple of letters and I still have those letters”.

“She sent me a Christmas card and it was really nice. So I really attribute her encouragement to me really taking this forward with seriousness”.

“I think that in talking with her in those early days, and knowing that she was in front of the news media, that had to be a little stressful”.

“I mean, I think it must have been hard to put yourself out there. And when I wrote this book, I did leave out a couple of things that were personal. I wrestle with myself whether I should have put them down and have it in writing forever”.

“With Betty having her life all over the media in those early days, could you imagine what it was like?

What Are The Questioning Tactics Of Good UFO Investigators

Each ufo investigator has their own personal style. Establishing credibility starts the moment you meet a witness.

The questioning timeline is crucial to getting a satisfactory outcome even if it’s not established a ufo was witnessed.

Rugne shares some of her “secrets” to getting to the truth of what a witness really saw.

“First and foremost, you’re listening to the witness give you their testimony of what they saw. And I always go with a chronological timeline”.

“What were you doing prior to seeing it? If they say, ‘well, I went out the back and had a cigarette’.”

“Well, how long were you out there before you saw something or noticed anything? And what made you notice it? You know, that kind of thing. And then you’d ask ‘what happened’.”

“So we’re getting that timeline where they relive it in their mind and not forget anything”.

“And after confirming elevation, time, date, direction and distance, I always leave it open. I’ll ask ‘if I have any additional questions, can I contact you again’?”

“But it’s not until after I get all that information that I’ll sit down and really think about the case”.

“We’re taught that we’re trying to find out what it’s not. I can’t tell you what it is they saw. Is it an airplane? Was it moving from a certain direction? A certain height? What was the visibility? Was there noise? Was it a helicopter?”

“So we’re trying to find out what it’s not. We’re eliminating the conventional things it could be”.

While Rugne has conducted hundreds of ufo investigations, it’s her own experiences that make for compelling listening and reading.

In the following interview, she shares some great insights into what makes a top ufo investigator.

She talks about an incident she had as a child, a strange meeting with a Navy man, an incident with a blue car that could well have been inter dimensional travel and her regression therapy. That’s just for starters.

And for any budding investigators, hearing Dev Rugne’s testimony could well be the “Betty Hill moment” in your career.