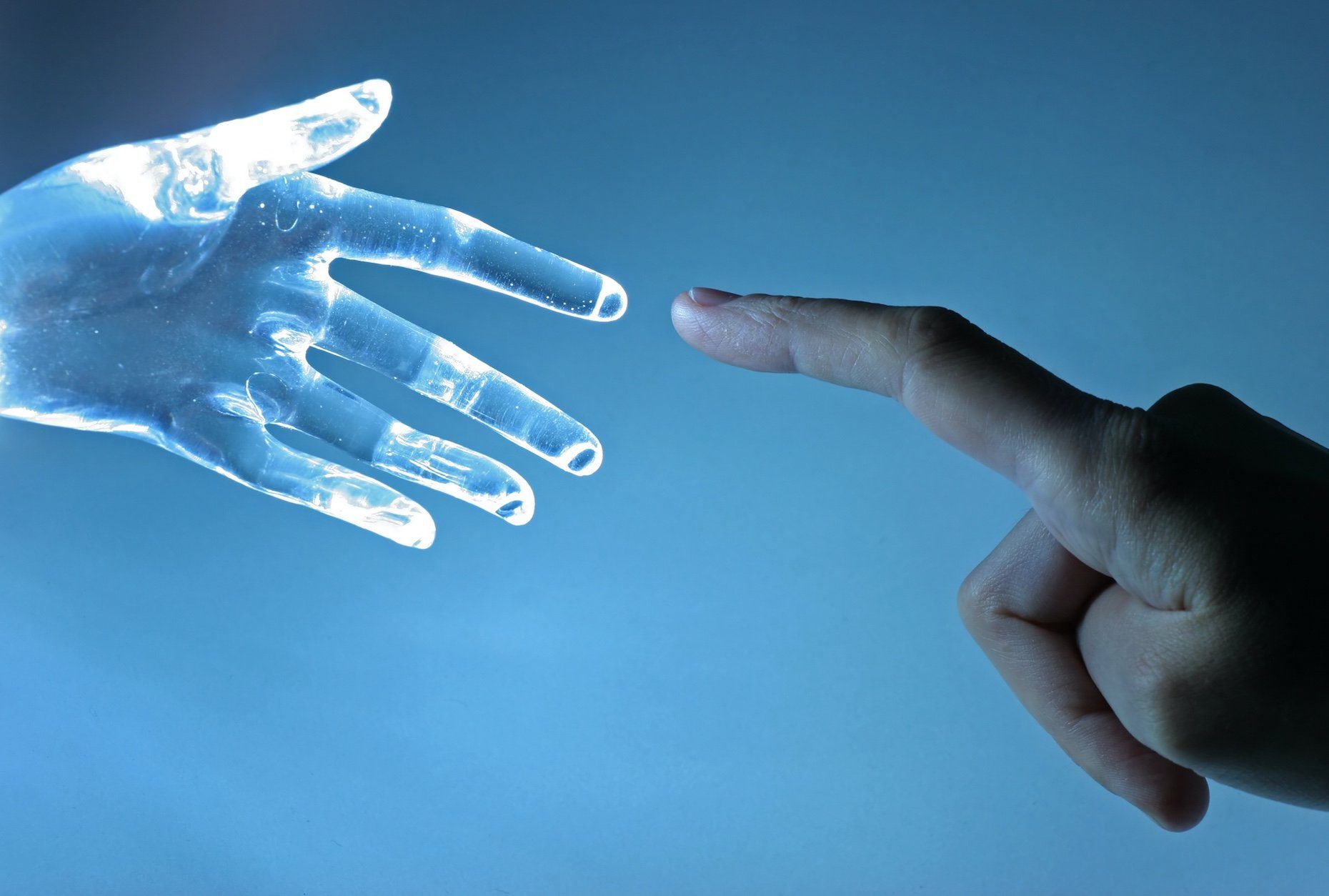 Truth is, christians have been saying Christ is coming soon for the past two thousand years. And if ever there was a time that prophecy would be fulfilled, now would be a good time.

Are the two connected? Possibly. But that’s a discussion for another time.

With the recent government developments in the possible existence of ufos, and I use the term “possible” loosely, the future for a disclosure is looking a lot more likley than it was even ten years ago.

In this article, we want to talk about full UFO disclosure and whether we are really going to see it in our lifetimes.

First lady of UFO research, Linda Moulton Howe had some timely things to say during Aliens Revealed Live about disclosure.

She’s fed up, like many of us for being treated as if we all reside under a mushroom. Moulton Howe says bring on full disclosure. What are those who know the truth frightened about telling us.

“We would go from 2019 to 2100, the next 80 years putting up with a huge lie, a huge con by the power brokers on earth. Telling us humans are the only intelligent life form in this universe.

“I mean, it’s, it’s so absurd and I say those words and therefore this is the revolutionary moment. Everybody feels it’s taking place around the world in the current political chaos”.

“There is agitation everywhere”.

“We are not alone in this universe. We never have been. Yes, we have been lied to. We have had policies of denials and in the beginning it was because we didn’t know what we were dealing with”.

Seems everyone has an opinion on what’s going on but reality is that only a privileged few really know.

The emergence of the CE 5 community in recent years has added more spice to an already hotly debated topic.

Several experts believe CE 5 experiencers will hold the key to “blowing the lid” off the whole UFO alien disclosure issue.

During the interview, I felt her frustration literally oozing through my computer screen.

Moulton Howe has been researching the UFO topic for nearly five decades.

She’s been at the forefront of research and reporting to a hungry audience. She feels we as a human family, deserve some honesty.

“I think that what we as the human family deserve is to get some honesty about the fact that we’re not alone in this universe”.

“That other intelligences have been coming and going on this planet, basing themselves here when they wanted to”.

“Having bases on the moon and Mars and through the solar system”.

“God only knows how far through the Milky Way galaxy and other galaxies because that is exactly the story that comes from the 2019 era of whistleblowers, whether they’ve been in military or intelligence”. 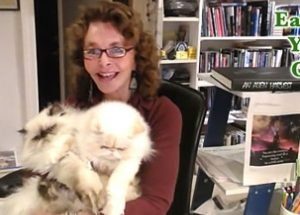 raised an interesting point during the interview.

People would assume that if UFO disclosure was going to happen, then it would be the USA to announce that “yes, we have been visited by aliens for ‘umpteen number of years’”.

“I would say one of the most consistent themes to me over the last five years is that strong nations have all had ETs interacting with them”.

“And everybody’s got these policies of denial thinking that they’ll get a leg up over everybody else by being able to back engineer this ET technology”.

“And the truth could be that the non-humans have helped China; helped Russia; helped the United States, helped anybody who is taking them seriously whatever the truth is”.

“It fits into what the whistleblowers say. That they have first hand knowledge, meaning they’ve been in these programs and that we have interstellar trade throughout the Milky Way galaxy”.

“That it has been in existence since the 1970s with the help of allied non-human extraterrestrials”.

“Whatever word you want to use, and that the interstellar trade has evolved and become sophisticated in this sense”.

“What is it that earth governments now need almost more than anything else to keep the computer,  space, aerospace, all of it going?”

“They need rare metals. Our planet has only a certain percentage of gold and some of these very rare metals”.

“These are at the heart of being able to do the job, to be used to run these big, fantastic advanced computer systems”.

So When Will Disclosure Happen?

So, when will it happen? I don’t know…when will Christ return? No one knows and if they give you a date they would be lying. It seems the same argument can be applied to the question ‘when will UFO disclosure happen?”

No one really knows. If we want to be realistic about it, then disclosure happened when Kenneth Arnold spotted a bunch of UFOs over Washington State in 1947. It was followed by the Roswell cover-up a week later.

UFO devotees all over the world know this. However, it’s like waiting for the result of a horse race to be declared official, while we are still in unofficial mode. We’ll keep asking the questions or demanding the truth.

And I guess continue to be told ‘yes, we are alone’ or ‘no, aliens do not exist, trust us’.