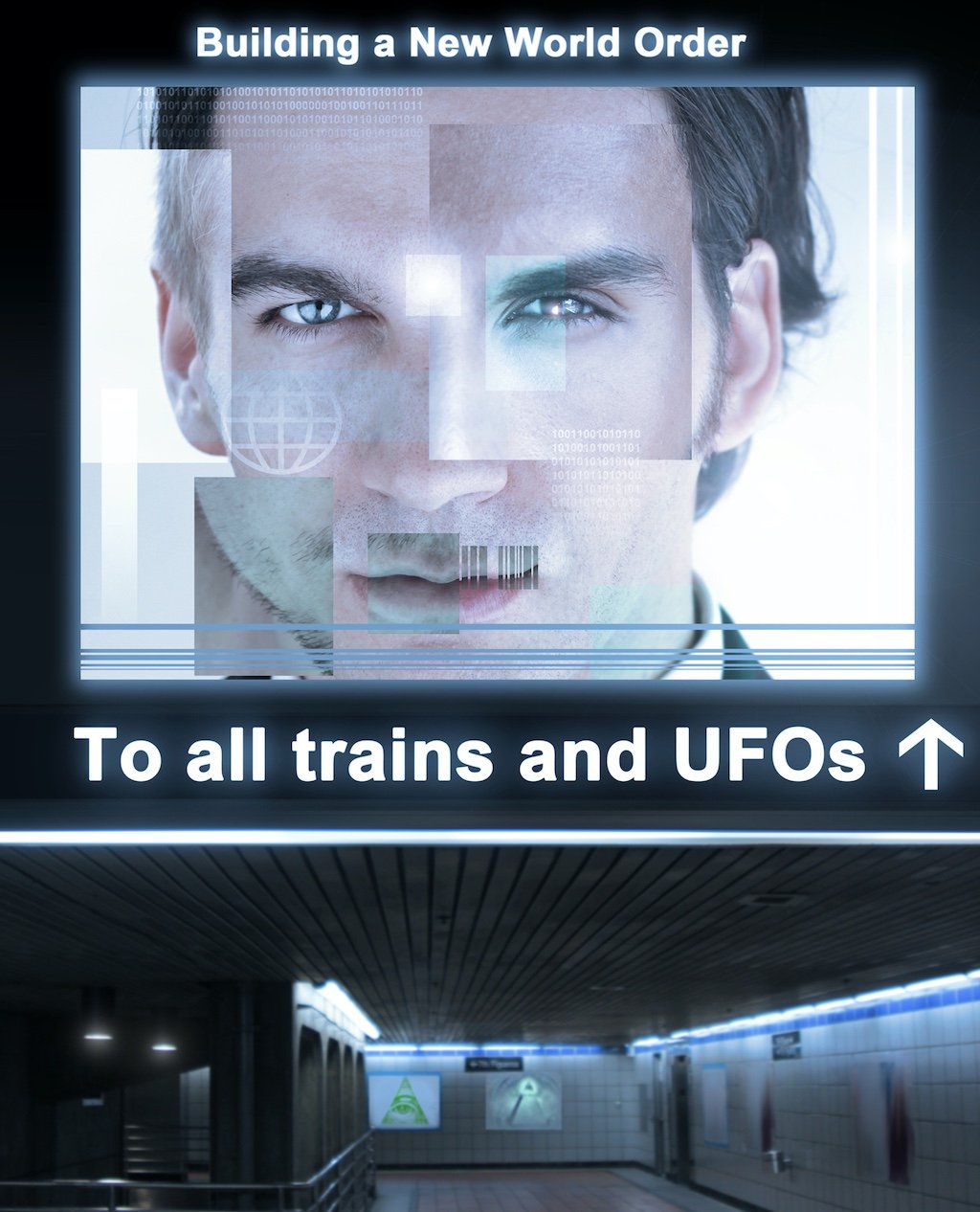 There are more than enough ufo conspiracies to keep us “entertained” for hours. Conspiracies are part and parcel of ufo studies. Since 1947, there have been plenty of them.

Every decade since Roswell has supplied its own group of conspiracies.

But how about suspicious deaths tied to the ufo field?

Leading researcher and investigative writer Peter Robbins recently sat down with me for a lengthy chat. We discussed ufo conspiracies, in particular suspicious deaths.

Several years ago, Robbins presented a riveting talk at a ufo conference on controversial deaths. These included researchers, investigators and journalists associated with the ufo field.

The interesting aspect is that this wasn’t a subject he was drawn to. And he very nearly passed on the presentation.

UFO Conspiracies Around Every Corner

It’s not hard to come up with a ufo conspiracy. You’ve just got to talk to a ufo believing crowd. Everyone has a theory or opinion on “what happened”.

Heck, I’m as guilty as anyone on this.

It’s one of the reasons so many folks are attracted to this topic.

One conspiracy which still has some traction was the death of Dr. John Edward Mack. He was struck and killed by a drunk driver in 2004 while in London walking home late at night.

Mack was an American psychiatrist. He was also a writer and the head of the department of psychiatry at Harvard Medical School. He was also a Pulitzer Prize-winning author.

Mack created somewhat of a firestorm among his peers when he investigated and spoke with alien abduction victims.

In fact, it forced Harvard to appoint a committee to investigate and review Mack’s work in this field.

After fourteen months, Mack was cleared of any ethics violations or professional misconduct. Harvard issued a statement reaffirming “Dr. Mack’s academic freedom to study what he wishes and to state his opinions without impediment”.

Someone with his credentials lending credence to the whole ufo thing was considered a coup for ufology.

It gave claims that ufos are real some legitimacy.

But Mack wasn’t a believer from the start. In fact, he admits this in his book Abduction. He says reports of people being taken by humanoid beings into spacecraft didn’t sit well with him. He thought they were suffering from some kind of delusion.

Robbins became friends with John Mack. He was introduced to him by famed ufologist Bud Hopkins.

Mack’s Death Was Not Suspicious

Robbins covered some very well known people in his presentation on suspicious deaths in the ufo field and left John Mack for last.

Of the eight people presented, Mack’s was the only one he couldn’t attach suspicion to.

“John’s family were very noble and very progressive in their thinking – his ex wife, girlfriend and grown up children tried to prevail on the judge overseeing this trial to not incarcerate the perpetrator”.

“Why? Because alcoholism granted, is a disease. And you know, it’s not that there was any malice involved but the judge, who unfortunately due to the way the laws are structured in the United Kingdom, was only able to give him several years and he got out early on good behavior”.

“I don’t know, I think he served less than two years”.

The Romance Of UFO Conspiracies

Robbins has no peer when it comes to investigating conspiracies within the ufo field.

His work on the mysterious death of America’s first Secretary of Defense James Forrestal has been widely acclaimed.

Robbins says there appears to be some sort of romance attached to conspiracies. This was very evident to him when investigating some of the controversial deaths within the ufo field.

“So that’s the gist of the paper and the series of investigations that I did. I think there is  always going to be some sort of romance if you will, attached to it”.

“Part of the drama and the trappings of certain people in the ufo field is usually the louder they are about it, the least likely it is as a reality”.

“You know they might say, ‘I’m really putting my life at risk here by talking about it. The fact that I’m giving this information means I’m really courageous and I’m such an insider’.”

In the following excerpt from my interview with Robbins, we talk about John Mack, his trip to London and the lead up to his death.