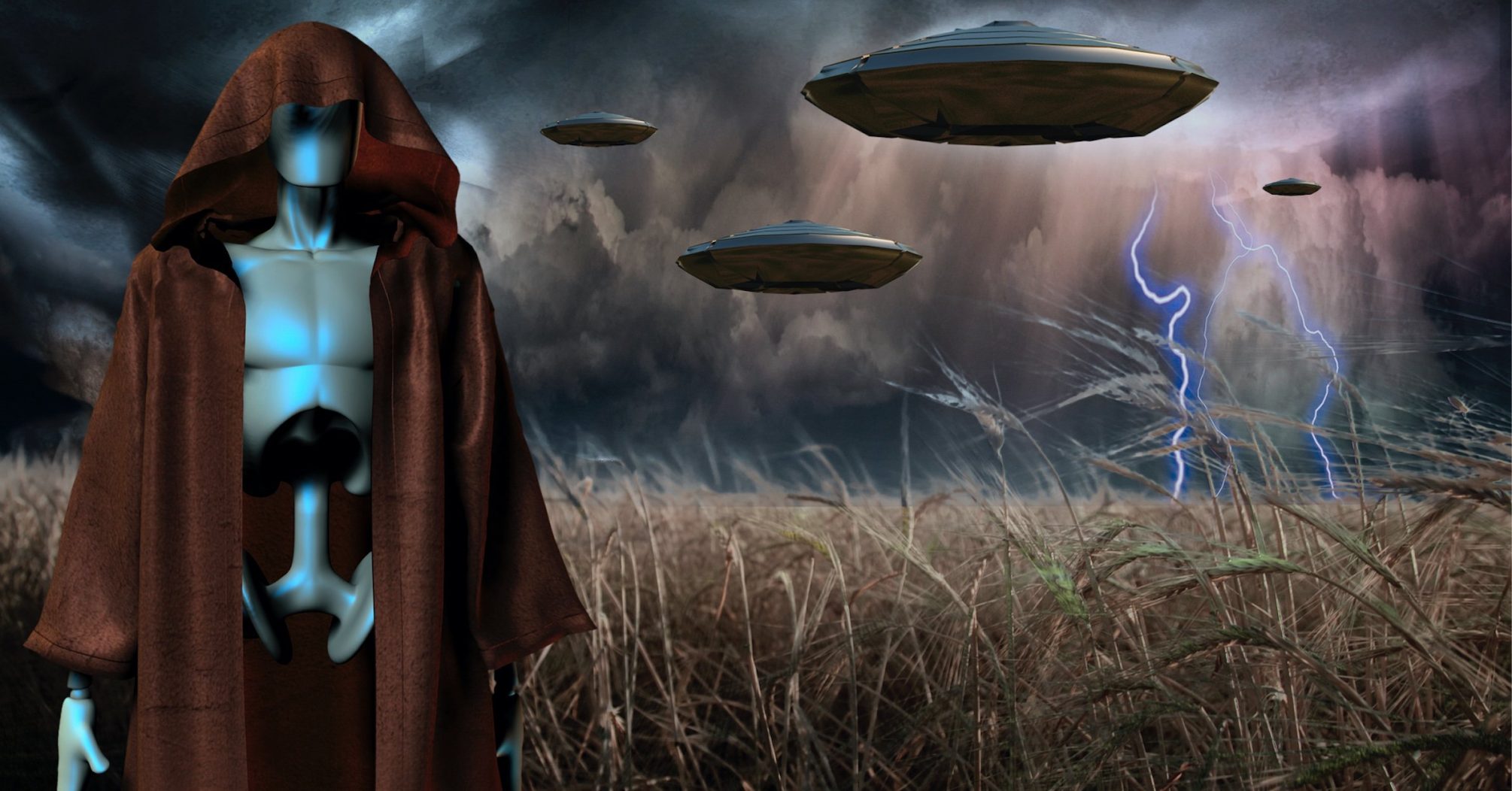 It completed a trifecta of true alien abduction events during a frightening four year period in the 1970s.

It was matched by the Travis Walton abduction near Snowflake, Arizona in 1975. It was later portrayed on the big screen in the movie Fire In The Sky.

But for sheer terror, the incident at Devils Den State Park in Arkansas is hard to match.

Terry Lovelace and his friend who he refers to as Toby, were in the wrong place at the wrong time.

Their abduction happened during a short leave excursion from the Air Force.

They decided to take a camping trip and rather than go to an area where other campers would be nearby, they went off the beaten track a little for some real solitude.

It was a decision that would have major implications for them and it wasn’t long before they had some unwanted visitors.

The Devil’s Den incident probably hasn’t received the same fanfare as Pascagoula or Snowflake but make no mistake, it commands the same magnitude of chilling experience.

Lovelace kept quiet about his ordeal for thirty five years eventually coming out in 2012 to tell his story.

Physical Scars From An Abduction

He’s got physical evidence to prove what he went through really happened. The former Assistant Attorney General for the U.S. Territory of American Samoa is hoping others will follow suit and tell their stories.

He now spends a lot of his time fulfilling speaking engagements and by telling his story, it may encourage others who have kept quiet to come forward. Not in a public sense though but through safe counsel, where they can at least get their experience off their chest in a safe environment.

In an interview during Aliens Revealed Live, Lovelace produced some startling evidence of another abduction episode. It seems when ET has your number they become repeat visitors. We’ll present that section of the interview in an upcoming post.

But for now, listen to Terry Lovelace’s clear and concise recounting of his true UFO abduction story in the following excerpt from Aliens revealed Live. 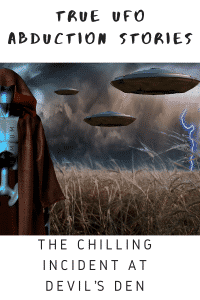