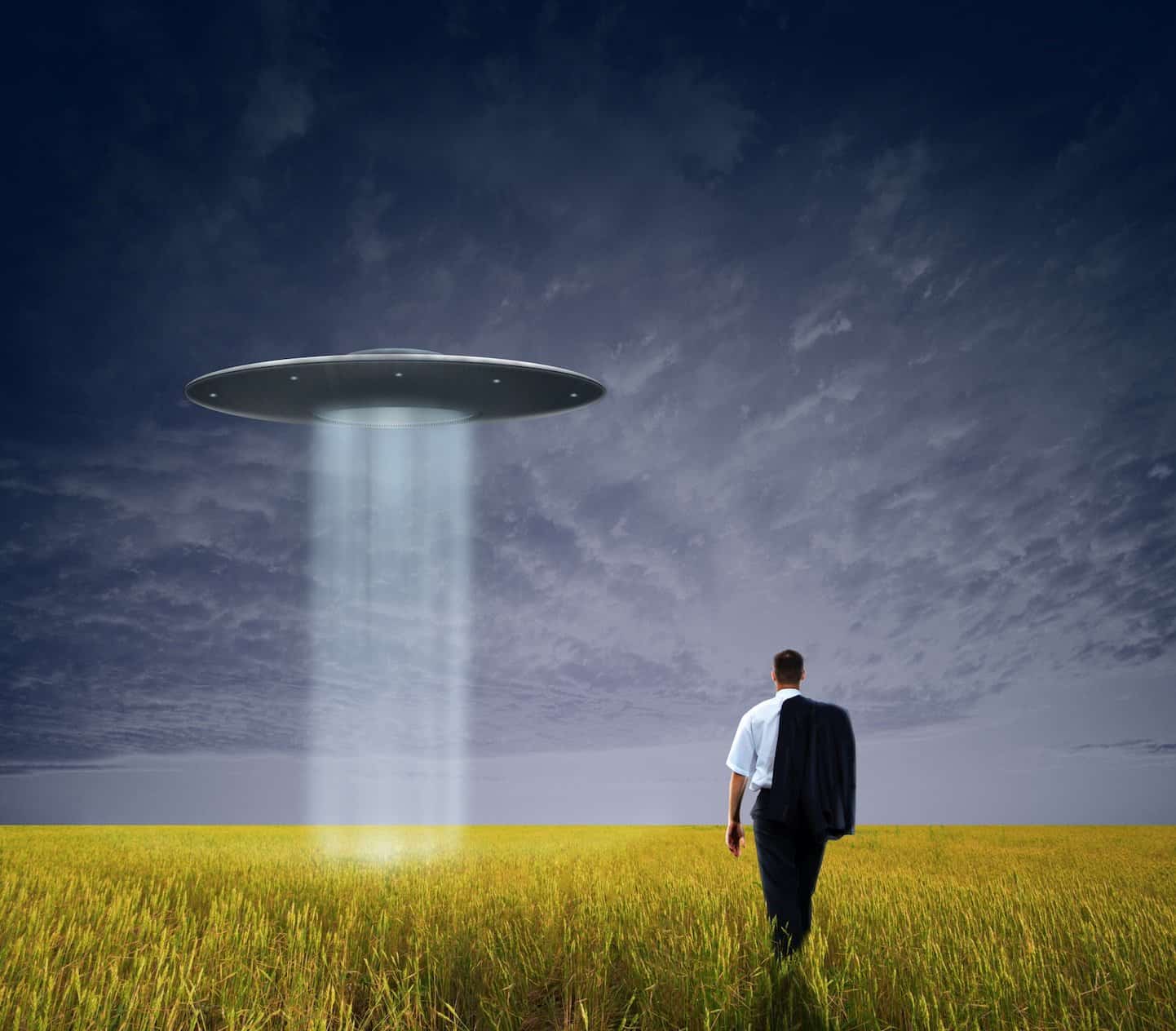 The terms ufo abductees or alien abductees used to elicit mixed responses from the public.

Whenever an alien abduction was reported, those making the claims they were abducted often faced a high level of scrutiny.

Whether it was from government sources, the media, the public or skeptics, an alien abduction wasn’t considered normal.

And in a world where “normal” was set in stone, anything that challenged the beliefs we were taught and grew up with were usually met with disdain and ridicule.

That was then. In today’s world, you could be forgiven for asking what is normal anymore?

When I say then, I’m talking pre-internet days. And in the late 2000s when social media began taking hold of society, normal seems to mean a completely different thing.

So where am I going with this? Actually I’m not sure but I know there is a point to all this.

When Betty and Barney Hill reported their abduction by aliens in 1961, it was at a time when such an event was still considered science fiction. It wasn’t normal.

But just because something isn’t normal doesn’t mean it’s not real.

Their case was a landmark one. It brought the topic of ufo or alien abduction out in the open.

The truth is, there were probably hundreds if not thousands of people who were probably abducted by aliens before the famous Hill case made the headlines.

The Hills had a lot to lose by coming forward. They were an interracial couple and their standing in the community was strong.

Their abduction case was the catalyst for one of the world’s pre-eminent ufo researchers in Kathleen Marden to make a career choice she may not otherwise have made.

Marden is the niece of Betty and Barney Hill so she had a vested interest in wanting to know the truth.

Now she heads up Mufon’s Experiencer Research Team. Her breakthrough studies and work with alien abductees and contactees has given us a greater insight into this phenomenon.

In fact, I would go as far as to say it began the normalization of what was was once a taboo subject. She has followed on from such noted researchers like Dr. John Mack in getting to the bottom of this scourge among humanity.

People plucked from their homes, their cars, their environment and taken up into a craft for examination.

The human term for that is kidnapping without ransom and if these ETs were to face a human jury, well, it wouldn’t be pretty for them.

So should we refer to these people as ufo abductees or contactees?

When you analyze both terms, there is a difference. Abductee means just that.

The dictionary simply says “a person who has been abducted”.

Contactee means something entirely different. Again the dictionary version is “a person or thing that is contacted”.

A ufo abductee is taken against their will. A contactee is isn’t.

It’s an argument that’s been around for several years now. Dr. John Mack perhaps settled it when he coined the term experiencer.

The term experiencer encompasses both the abductee and contactee aspect of ufo or ET contact.

Kathleen Marden has some pretty strong views on what the correct term should be.

“Well, what I can tell you is that abductees and contactees are all experiencers”.

“The abductee group was identified in the most recent study that MUFON did on 516 experiencers”.

“On the other side when we think historically about contactees, those involve the individuals who are having very friendly contact”.

“They might be doing CE-5 sessions to call in these non- human entities. The entities might enter into their environment as the result of a request”.

“There are many ways to fall into the contactee category but we think of that as being something good”.

“Many researchers today have been trying to call everyone a contactee. I object to that”.

“I believe that a person who has been abducted has the right to call themselves an abductee. Also a contactee is certainly not an abductee”.

“So this is why I think it’s extremely important that if we’re going to use a generic term, we need to use the term that Dr. John Mack, the brilliant psychiatrist from Harvard University who spent the later years of his life researching this phenomenon”.

“He used the term experiencer and I think that it’s a very good term”.

So experiencer works for me and from the feedback I’ve had since the Aliens Revealed Live summit in February 2020, it seems to work for almost everyone else.

But Marden made a great point regarding abductees. A person who has been abducted certainly has the right to call themselves an abductee.

If they’ve been snatched against their will, let’s not diminish their right to call it what it was.

In the following excerpt from my interview with Kathy Marden, she talks about the abductee/contactee dilemma, the modern contact phenomenon and whether people who have alien contact may have confused their event with paranormal phenomena.