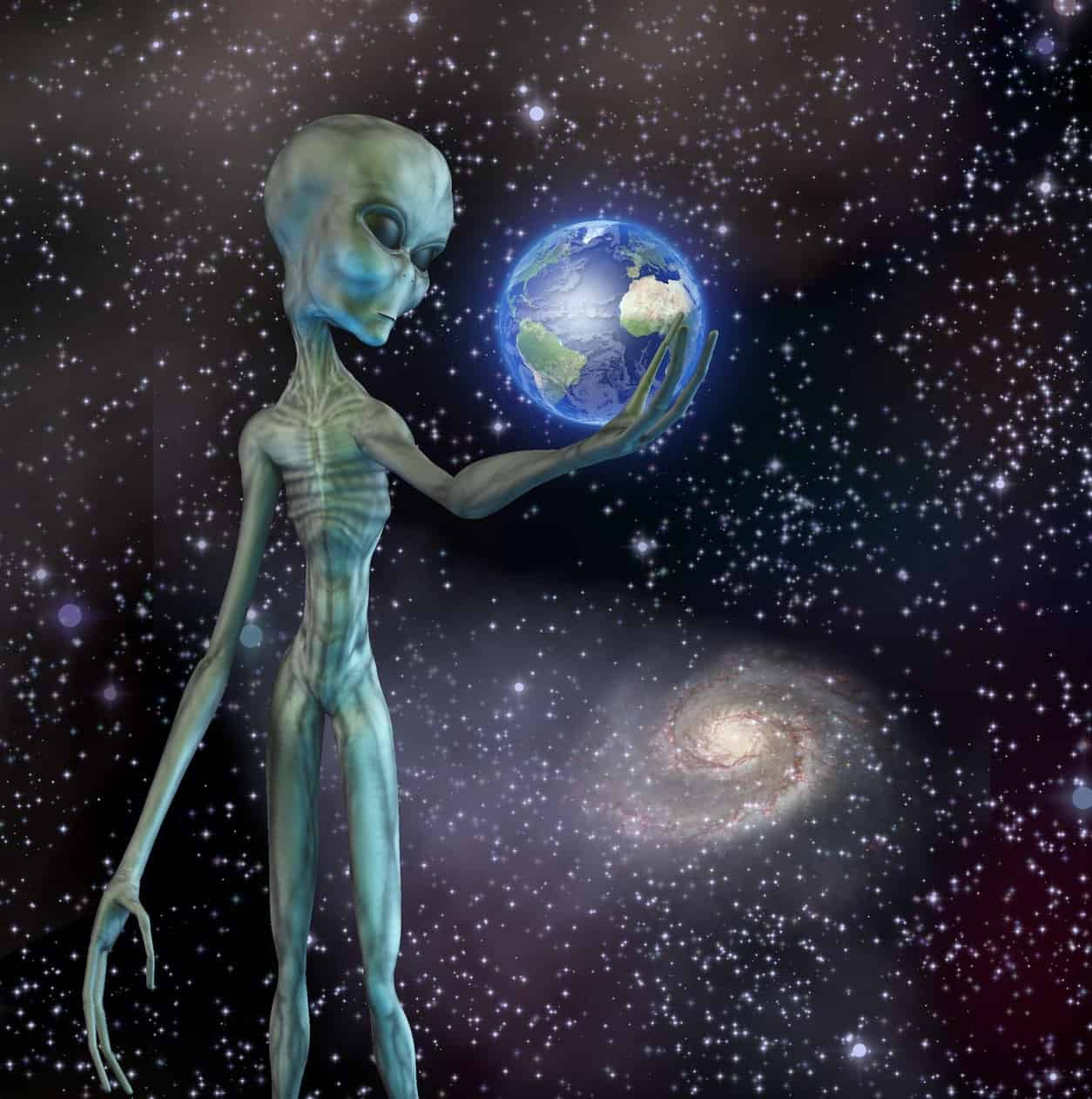 The UAP report to Congress due some time this month is not really that big of a deal according to the Paradigm Research Group’s Stephen Bassett.

Bassett, who is the Executive Director of PRG is one man we should be listening to.

Bassett has been at the forefront of the disclosure debate since 1996. He’s been fighting for disclosure and an end to the truth embargo for more than twenty five years.

In a recent interview with Aliens Revealed Live, Bassett is not that enamored with what the UAP report to Congress will reveal.

He wasn’t really moved when it was first announced last December.

But as part of a bigger picture, it’s an important part of what seems to be a complicated “chess game”.

“Report’s nothing…nothing. It’s not even that big of a deal”.

“No, it didn’t affect me at all because the report is actually part of a much larger process underway”.

And that larger process is what Bassett describes as the “disclosure train”.

What does that even mean? Has this disclosure train even left the station? Can anyone get on it?

Bassett says the soft disclosure events of the past few years starting with the New York Times article and tic tac videos in 2017 are all part of a bigger picture.

The UAP report to Congress is part of this process. While we may not see anything too startling revealed, Bassett says we are headed towards the finish line.

Will The UAP Report To Congress Give Us The Answers We Want?

The reason the UAP report to Congress was called was to see if aerial phenomena reported in our skies by fighter and commercial pilots, military departments and other sources would be a threat to the United States.

But Stephen Bassett is not really worried about what the report says. He’s more interested in that it completes another step towards full disclosure.

“I don’t know how many people read that New York Times article or saw those clips”.

“I assure you, there probably isn’t anybody in our entire national security complex that hasn’t seen those New York Times stories or watched those clips”.

“I can’t think of anything more compelling that they would pay attention to”.

“The whole military intelligence complex was introduced to those videos – those who didn’t know what was going on and those that did”.

“So what was the message that they got the day?”

“They realized that, hey, very soon, the disclosure train is going to be leaving the station”.

“It’s pretty much over”.

The Disclosure Train Is Getting Ready To Leave The Station

What we’re seeing now according to Bassett is people, departments and agencies positioning themselves to be on the right side of disclosure.

The UAP truth embargo has been in place at least since Roswell.

The “deny, deny, deny” approach has been insulting to the general public.

People have been hurt during this process. Some have even lost their lives under suspicious circumstances.

“Everybody in Congress; everybody at the Department of Defense, anybody and everybody that is somebody has a choice to make”.

“Well, you say ‘what does it matter’? Well, it’s simple. What if you don’t get on that train and you get left on the platform with disclosure taking place”.

“The announcement has been made by the president. More hearings are being scheduled. The post disclosure world has begun and ten thousand reporters are going to descend on that platform”.

“And they want to know why you didn’t say anything? What did you know? When did you know it? Why are you still not saying anything right there on the platform?”

“Because they refused to speak to the issue. They’ve refused to get involved”.

“They’re still standing there with their arms crossed going ‘the people don’t have a right to know this and we are not going to tell them”.

“So what you are seeing unfolding for the last three and a half years is one person or agency after another getting on the disclosure train, saying and doing something, responding in some way that shows ‘I’m helping here. I’m part of the solution’.”

So What Happens After The UAP Report Is Presented?

Bassett says the goal here is to get congressional hearings.

“The goal here is to get congressional hearings, not to convince the world out of the gate that there are extraterrestrials here”.

“I believe the purpose of the To The Stars Academy wasn’t just to start an organization but raise some money and maybe print some books and maybe do some research”.

“So they’re told ‘you will not use the word extraterrestrial’.”

“And if you listen to the scores and scores of interviews that they have given. If you listen to the presentations they’ve made and articles that have quoted them, I don’t think there’s a single instance where any one of them ever used the term extraterrestrial”.

“Maybe one or two because it’s easy to slip up but it just isn’t there”.

“The fundamental agenda was to get congressional hearings. And so talking extraterrestrial or talking contact, you don’t go there”.

“So if you listen to them, they constantly walk right up to the edge of the pool. Maybe they put their toe in. Occasionally a foot. They constantly do that, but they don’t jump in the pool”.

“This is not a condemnation of them. They’re doing what they have to do to get this done. And I totally support them”.

Bassett believes the congressional hearings will be the end game.

There are people and agencies seen as part of the truth embargo who are now looking for a “soft landing” on the other side of full disclosure.

That’s why right now, we’re seeing everyone from Senator Marco Rubio to the Navy appearing to get on board this “disclosure train”.

There’s still so much to play out during this period. There’ll be plenty of jockeying and positioning going on from those wanting to be seen on the right side of history.

I spoke with Stephen Bassett for several hours. Aliens Revealed Live will present the full interview in due course but the following excerpt makes for fascinating watching. In it, Bassett talks about: