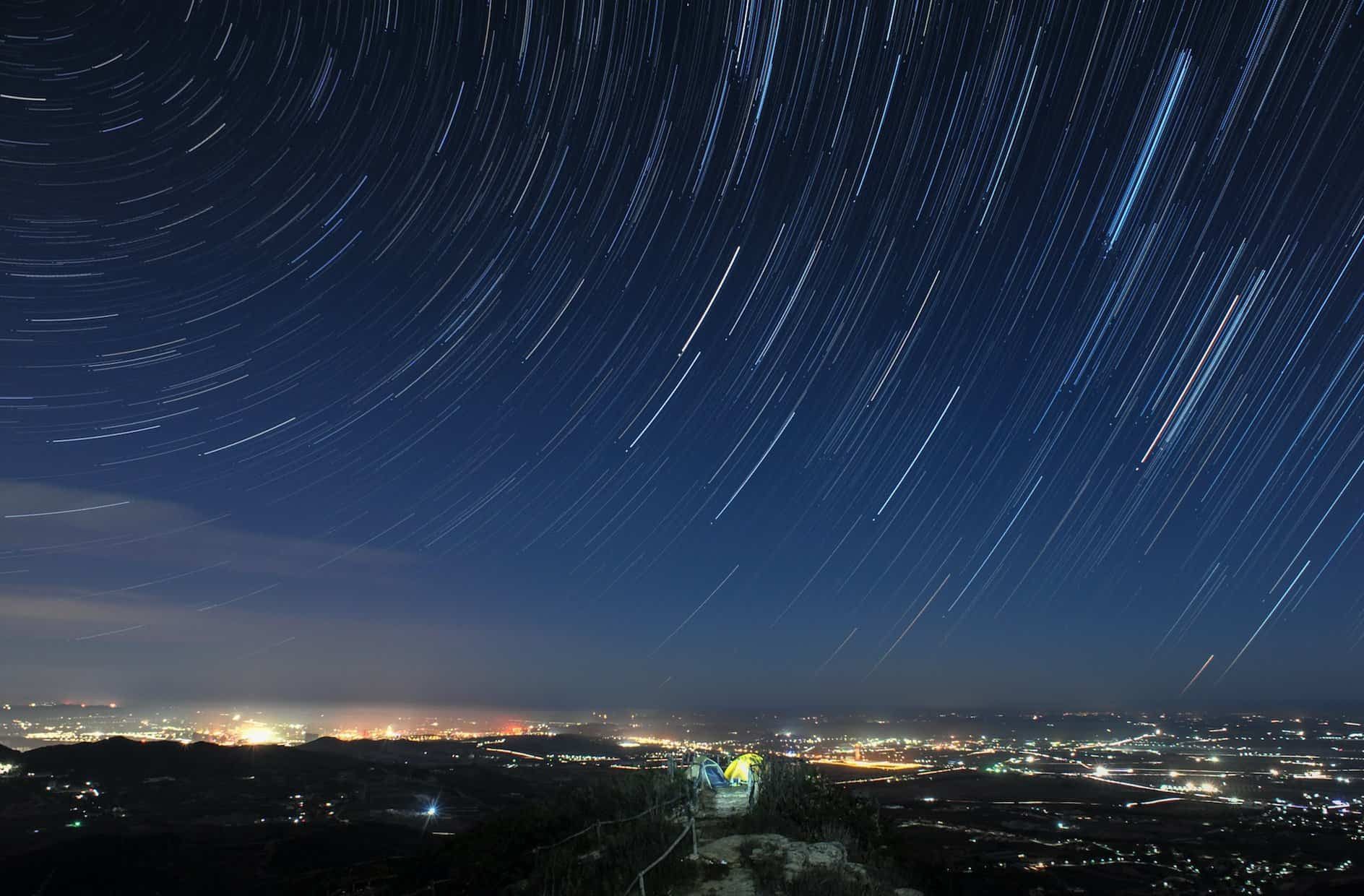 When it comes to U.K. ufo sightings, the mystery of the Burton Dassett lights remain one of it’s most enduring mysteries.

There have been some spectacular U.K. ufo sightings over the years. None more spectacular than the 1980 Rendlesham Forest incident.

Even celebrities have made ufo sightings in the U.K. and reported them. One of the most recent was singer Kim Wilde in 2009 who reported a huge bright light above her Hertfordshire garden.

The Warwickshire countryside is an area full of mysterious sightings, not just ufos, that has provided researchers with plenty of fodder.

The Burton Dassett Lights are one of those mysteries where interpretation of what the locals saw needs to come into play.

Burton Dassett is a parish in the Stratford-Upon-Avon district of Warwickshire. In 1923, this sparsely populated village was the center of attraction when a series of sightings described as ghostly, were made and reported.

The ghostly sightings were made by hundreds of people.

Now author, researcher and historian Richard Rokeby is wondering whether the lights were incorrectly interpreted.

After all, ufos weren’t really a thing in 1923, certainly not a term and Rokeby quite rightly asks – were they really ghosts?

Does that sound like a ufo to you? The same lights are being seen all over the world today but they are not being reported as ghosts.

In today’s modern environment, they are ufos.

“So the locals put them down to ghosts as you would expect because of the spiritualism around at that time”.

“And I say it wasn’t unusual for reports of lights in the hills in that area”.

“If there was a ghost seen, that would be a Sunday afternoon out. You’d go out and see if you could see the lights”.

“But what were they? if you’re looking at it through modern eyes knowing what we know now, they’re not moving as you would see a traditional ghost move”.

“So at the time and later on over the years, the lights have been explained away as marsh gas or swamp gas”.

Rokeby used all his investigative knowledge and training to get to the bottom of the lights in Burton Dassett.

As a trained observer, Rokeby left no stone unturned in his quest to establish what the lights were.

But time has a way of covering over the evidence. Add to this that it happened almost one hundred years ago, and witnesses are also hard to come by.

Rokeby features several witnesses in his research who were there when the lights were dazzling the Warwickshire countryside in 1923.

“No, because of the age of the story and the time we made some inquiries with locals but they were pretty reticent”.

“Some people had heard of it but only vaguely”.

“There was some really good work done by a researcher in 2001. He was part of the parish council for Fenny Compton which is a village about two miles east of Burton”.

“And there was also an article written by the English paper, The Times around the anniversary of the lights”.

“But I think that all the local people who were connected with the original sightings had moved away”.

“We do have a couple of names. Henry White and Harry Cottrill were reported in the 1923 witness accounts of seeing the lights”.

“But there’s nobody that’s listed in that area that you would say is related to them”.

Rokeby’s extensive research presents a strong argument that the lights were ufos.

The mass sighting had no shortage of witnesses in 1923 but almost a century later, evidence has been diminished.

Rokeby presents a compelling argument for ufos rather than ghosts. With a backdrop of rolling hills, a military base in the area and a mysterious church, the Burton Dassett Lights event looks an ideal candidate for a big screen mystery.

In the following interview I recorded with Richard Rokeby, he confesses why he investigated the story.

He also explains why Warwickshire is a hotbed for mysteries like this, an account of one person getting caught in a ball of light and his verdict.