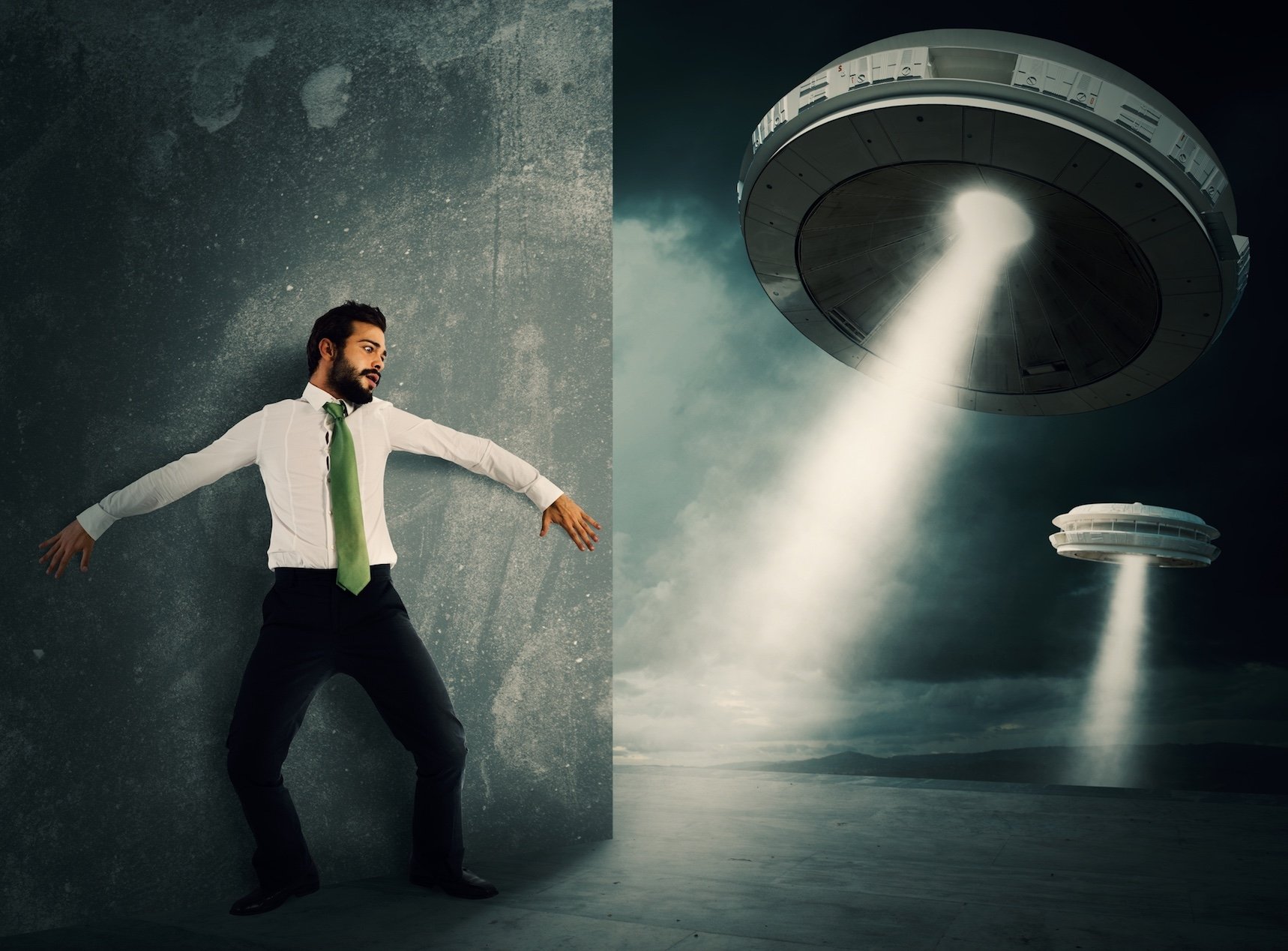 True UFO stories come with a tinge of the bizarre when examining some of the most famous UFO cases in Brazil.

Brazil has provided the type of cases Hollywood movie producers would drool over.

They are spectacular, dangerous, tinged with mystery and people actually get hurt.

Then there’s the amazing alien encounter Antonio Villas Boas had in 1957. His was reportedly the first known case of a human and alien engaging in “extra curricular activities”.

He covers some of the most famous close encounter cases in the world and better still, with full illustrations.

True UFO Stories With A Touch Of The Bizarre

The four true UFO stories in question stand out and if they occurred in the United States, would be as famous as the Roswell incident.

Each is unique in its own right but equally fascinating in nature.

The 1996 Varginha Case seems to have had the most fanfare. Maybe because it’s the most recent but it does have many puzzling aspects.

It’s been described as Brazil’s Roswell involving a crashed alien craft and the retrieval of alien bodies. That would be enough to pique anyone’s interest but the mystery didn’t end there.

It also involves a human death and amazingly, the case is still ongoing. Add to this that the alien body retrieved was sent to the United States and like a good UFO mystery, the plot thickens.

The Brazilian soldier who died a week after touching the alien was part of the retrieval team.

Ticchetti says he was a member of the secret service division in the Brazilian army and takes up the story.

“He touched the alien without any protection and died a week later. He had a bad fever, dizzyness and nausea”.

“And his family only recently found out about the reasons for his death”.

“That’s over twenty years after the incident occurred. The man suffered some type of radiation poisoning”.

“And he was burnt by an unknown  toxic substance”.

“A burning light or something similar caused the burns. He developed a mysterious infection. That was strange”.

“We have the testimonies of two military personnel that participated in the rescue of the UFO and the aliens“.

“They’re still alive and in the army today but they can’t say anything. They’re afraid to say anything”.

“The case isn’t closed. The army’s report says the alien was a person with a strange face”.

“The report also says that’s what people also saw – a person with a strange face”.

“Many people, including the military saw it. I was told that what they had was not human”.

Ticchetti recently recorded an interview with Aliens Revealed Live. He says while Varginha was a pivotal case, it’s just one of many famous UFO cases reported in Brazil.

He had plenty to choose from during his research but four really stood out.

In the following interview excerpt, he examines the Operation Prato, Antonio Villas Boas and Ubatuba Cases.

True UFO stories don’t come any more bizarre than these three, especially the 1957 Villas Boas case. That’s one for the ages.