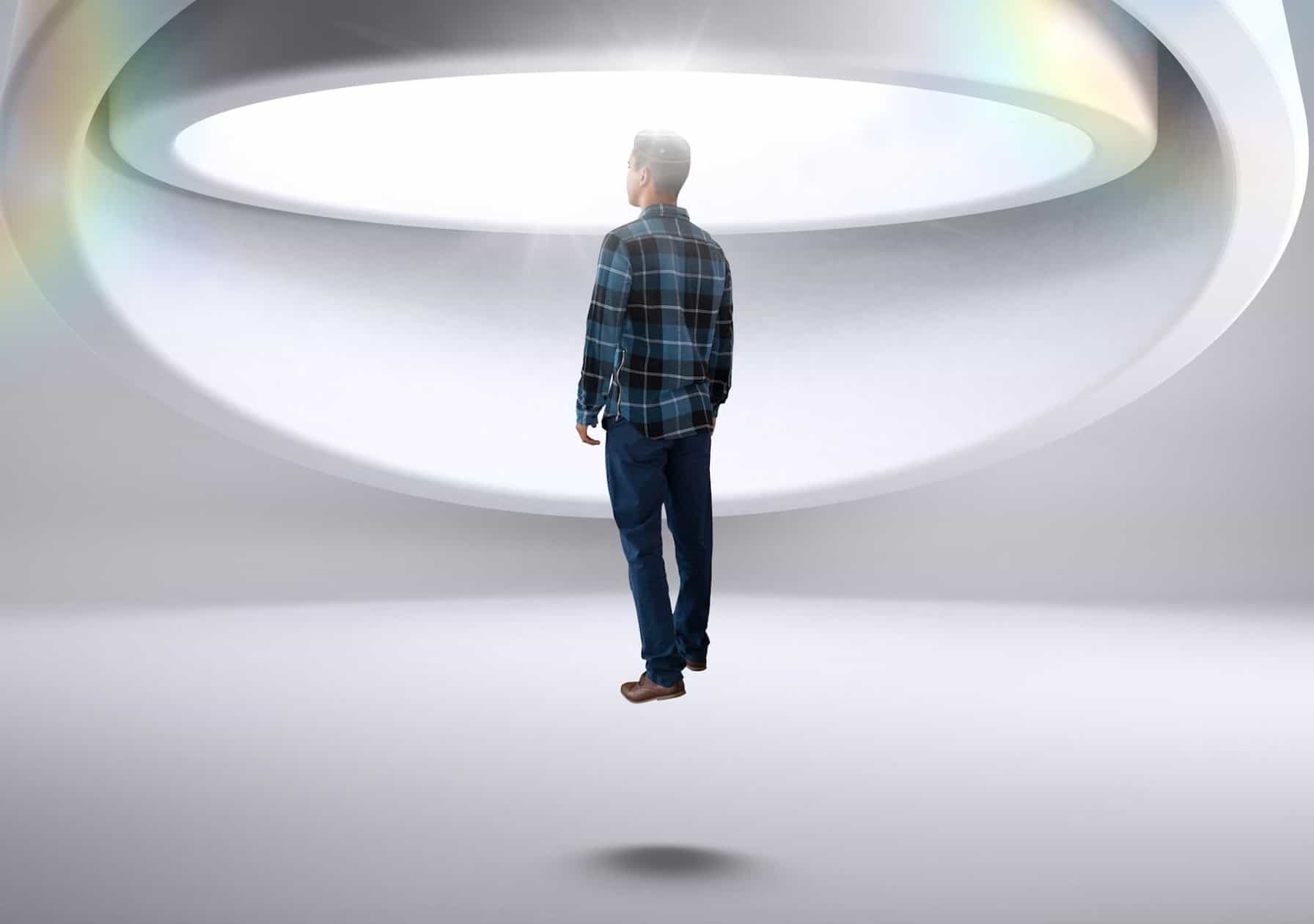 As far as remarkable true alien stories are concerned, the incident at Devil’s Den stands out as one of the most credible.

The abduction of Terry Lovelace and his best friend Tobias in a state park in Arkansas in 1977 was intense.

To hear Lovelace recount the experience over and over again, “sends a chill up the spine” but the cover up that followed proved just as chilling.

We have spoken with Terry Lovelace several times i the past couple of years and he proved one of the most popular presenters during the inaugural Aliens Revealed Live online summit.

Lovelace eventually recorded that Devil’s Den incident in a book by the same name and has followed up with Devil’s Den – The Reckoning.

Aliens Revealed Live has a full interview coming up in a future post with Lovelace on The Reckoning.

True alien stories don’t come more terrifying that the incident at Devil’s Den. It was one of several alien encounter events during an amazing run of alien abduction accounts in the seventies.

Two other encounters made world headlines. The abduction of Travis Walton in 1975 and the Pascagoula Incident in 1973 are two of the most famous abduction cases in history.

Each was different. Each had a different race of alien at the center of the stories.

Travis Walton’s abduction event was made into a movie called Fire In The Sky. The Pascagoula Incident is about to be immortalized on film through a multi part documentary.

There’s little doubt the Incident at Devil’s Den would make a remarkable movie. It has the lead up, the abduction and the scary military cover up afterwards. It was everything the producers of The X Files could have created.

Terry Lovelace is a lifelong experiencer. His experiences started when he was just six years old. He’s kept quiet about them for most of his life.

Lovelace is a well respected lawyer. He’s a former Assistant Attorney General. He had a reputation to protect and in his position during a period when any mention of alien abductions almost had one “demonized” to the point of being crazy.

Just to report a ufo would get you sideways looks.

But as we’ve witnessed during the past two decades, a deluge of contact experiencers have come forward to tell their true alien stories. And I mean deluge.

And the stigma attached to alien abductions has slowly lifted. While it hasn’t dissipated completely, the fact that millions of people around the world have reported them making it hard to doubt there’s a phenomenon going on here.

During his Aliens Revealed Live’s Summit interview, Lovelace talked about a recent experience that had him baffled. He mentioned it briefly during the summit but elaborated on it in a follow up interview below.

In essence, on April 16th 2019, his fitness app recorded that he had climbed several flights of stairs when he actually hadn’t. He has no stairs in his house. That morning, he awoke thinking he was having heart attack and was rushed to the hospital.

The good news is, it turned out to me nothing according to his doctors.

Lovelace sleeps with his iPhone which is plugged into a wall so he can listen to meditative music which helps him sleep. The fitness tracker on his app runs in the background and records his every movement.

Up Up And Away…

Lovelace couldn’t understand how six flights of stairs climbed could be recorded.

He took his phone to his carrier T-Mobile and they confirmed everything was okay.

He took the phone to Apple who ran a diagnostic check on the phone and confirmed there was nothing wrong with it.

The information recorded on the fitness tracker was verified.

Sometime between 5.24am and 5.55am, he had climbed six flights of stairs. Lovelace says that was impossible because he was asleep.

His phone was telling him he traveled sixty feet upwards during that time period.

When he woke up at 5.55am, he was out of breath and that’s when he thought he was having a heart attack.

Meanwhile, has a good friend who is a board certified psychiatrist in his hometown of Dallas. Many of his clients are alien contact experiencers.

When Lovelace recounted his strange fitness tracker episode his friend offered him a solution. He offered to help him discover what really happened during that thirty one minute period prior to waking up breathless.

His friend said, “‘you know, I can regress you. I started regressing patients about five years ago’.”

“You know, privacy laws protect people’s identities. But the stories themselves, as long as they’re de-identified, are not protected under privacy laws”.

“And he told me some pretty amazing stories that people told him”.

“For example, a couple that traveled through their ceiling, through walls and through glass and went up”.

“And he said, you know, we can hypnotize you and see if it’ll help you recall”.

Lovelace agreed to the regression therapy and what followed confirmed any suspicions that they both had that E.T. had visited Lovelace again on the morning of April 16th, 2019. The regression took place in December of 2019.

True Alien Stories With The Proof To Back Them Up

As far as true alien stories go, this was a case where the evidence that Lovelace had been taken up to a ship was hard to argue with.

“He took me back through the waking up period I was hooked up to a blood pressure monitor”.

“I had a pretty significant spike in my blood pressure because I had that anxiety all over again”.

“And I could see in my mind’s eye as he said to me, ‘you know, go back earlier than that’.”

“And I said, ‘I remember a white light. And I remember traveling up and my phone was plugged into an outlet and it was pulling on my shirt”.

“But it would have pulled my phone out of my shirt, but the socket’s not real tight and it pulled it out. That’s why it was unplugged”.

“And I went up and I recall going through a dark attic and coming out the other side”.

“I know this sounds hard to believe, but I saw early morning sunshine scattering. And it was just before the break of dawn”.

“And over me, I saw…I’m guessing sixty feet in diameter, a large saucer”.

“And the entire bottom of the thing opened up like a camera lens, or like a pupil would expand. It just opened”.

“I went up into this thing and at that point I had a lot of anxiety and my blood pressure spiked”.

Terry Lovelace has been through more than most as a contact experiencer.

He’s not quite sure why him. There have been good moments intertwined with traumatic experiences but for now, he’s determined to relay his story in the hope others will be encouraged to come forward.

In the following interview, Lovelace talks at length about the fitness tracker incident; he talks about his feeling towards his alien visitors, his friend Tobias and the three significant events that took place during his initial encounters with the aliens as a child.