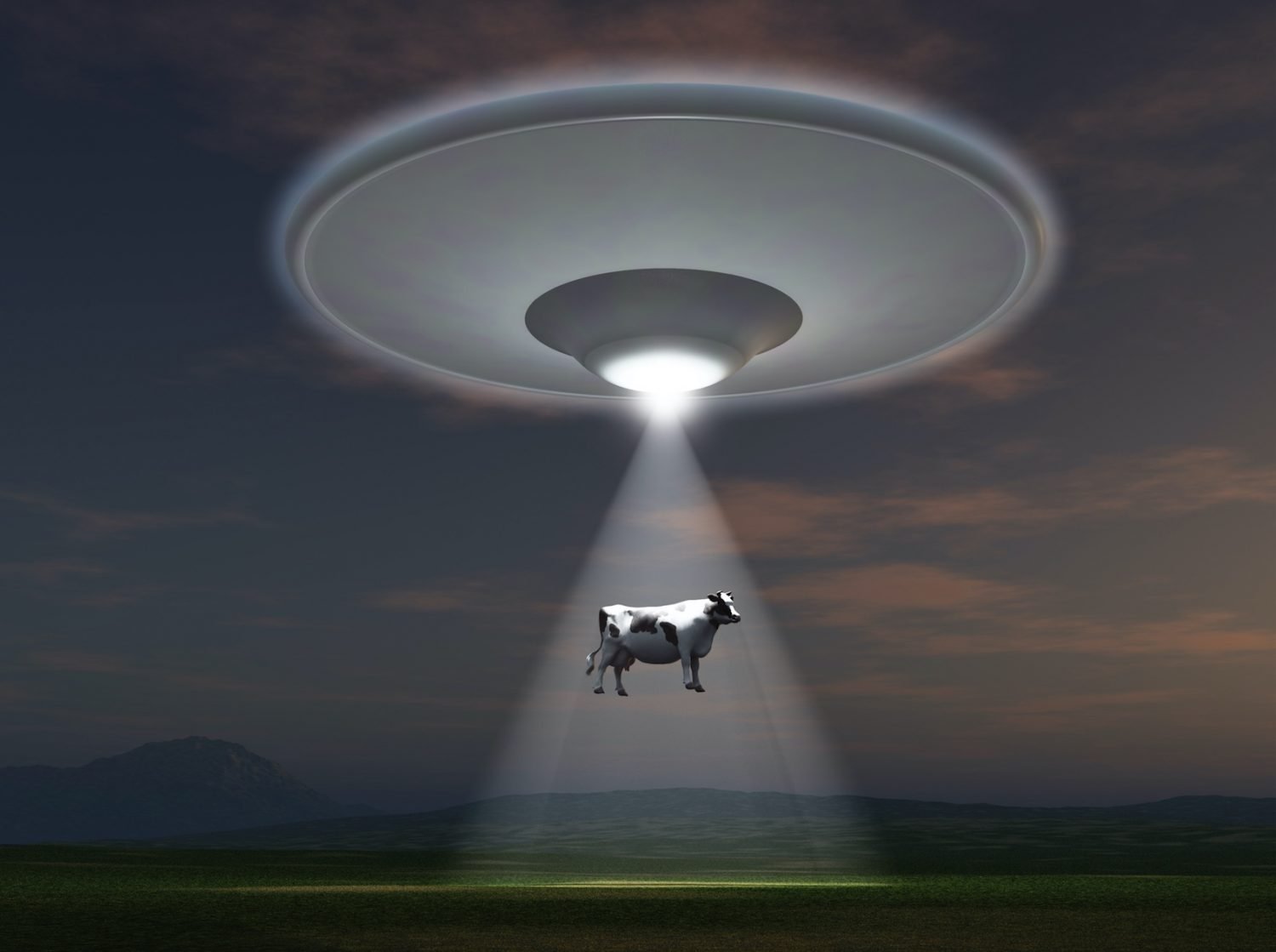 There’s little doubt that the animal mutilations subject is the least sexy of all the topics that fall under the ufo banner.

Cattle mutilations in particular have been like a scourge on the ufo landscape. It’s made even more frustrating by the lack of accountability.

In other words, authorities haven’t been able to pin the crime on anyone or anything and animal mutilations seem to continue unabated.

What makes this such a hard crime for authorities to deal with is the fact that unless they have an earthly suspect, they don’t seem to be prepared or willing to suggest these mutilations are the work of something unworldly.

After all, no one is willing to risk their reputations by suggesting animal mutilations are the handiwork of “little green men” right?

Animal Mutilations Number Into The Thousands

She did outstanding work investigating these crimes. Her results are the benchmark for all future investigators.

But despite Moulton Howe’s pinpoint and precise investigations, we are still left with plenty of unanswered questions.

Along with the crop circle mystery, animal mutilations remain among the biggest mysteries on this planet.

Ace investigator Chuck Zukowski has spent considerable amounts of time in the field searching for answers to the animal mutilations mystery.

Zukowski headed the team on Alien Highway, one of the best investigative paranormal television shows ever produced. He says it’s a job not too many people want anything to do with.

“And, not only that, but there’s not a lot of people that actually don’t want to do it”.

“It’s not sexy enough. It’s really intriguing that out of all my investigations, ghosts are the ones that scare me the most”.

“I did a ghost investigation the weekend before Halloween with my daughter in a cemetery and we picked up some EDPs off at a distance. It was like a scream”.

“I mean, it was screaming…it was was really cool stuff but it scares me. I have no problem with tracking Bigfoot and looking for aliens but ghosts?”

“When you do cattle mutilations for an investigation, the first thing you have to remember at all times is that we really don’t know how this animal was killed”.

“When you’re coming up on an animal death, you really don’t know how it died. Was it anthrax or was it hit by a train or some type of viral thing? Something that you can actually contract yourself and take it back home to your family”.

Is There A UFO Connection?

Are ufos and animal mutilations connected?

Most of us who believe in ufos will simply want to say yes. But as I explained above, no one in a position of authority is prepared to make that official.

How can they when our governments are reluctant to disclose officially that ufos are real. How can you pin animal mutilations on aliens when they’re not supposed to exist.

Zukowski says ufo activity is reported both before and after mutilation events.

“It happens a lot. When I talk to people that had cases of strange animal deaths or mutilations, I always say, ‘well, I hate to ask you this question but have you seen any strange lights in the area before or anything afterwards’?”

“Generally, it’s always before because I’m talking to them within a couple of days of the mutilation. And about three quarters of the time, they’ve seen strange lights or balls of light, either in the pasture or in the sky”.

“So anything that looks out of place they’ll notice pretty quickly”.

“They’re really familiar with their own environment”.

“So it’s really like law enforcement. You know, cops know their district and their areas”.

“They know the type of people and who they are. They have to deal with them from time to time. And it’s the same thing with ranchers”.

“If they say they see balls of light well…”

The nature of animal mutilations is baffling.

Surgical cuts made with precision. Only particular parts of an animal are taken. And while cattle mutilations are common, it seems the culprits don’t discriminate.

Zukowski spent eight years working for the sheriff’s department and he prides himself on being able to tell pretty quickly if someone is making something up.

Until now, the people he’s spoken to that are connected to mutilation crime scenes, have been genuine.

In the following excerpt from our interview during Aliens Revealed Live, Zukowski talks about the nature of animal mutilations he’s investigated, the quality of witnesses, the ufo connection and mutilation hotspots in the United States.