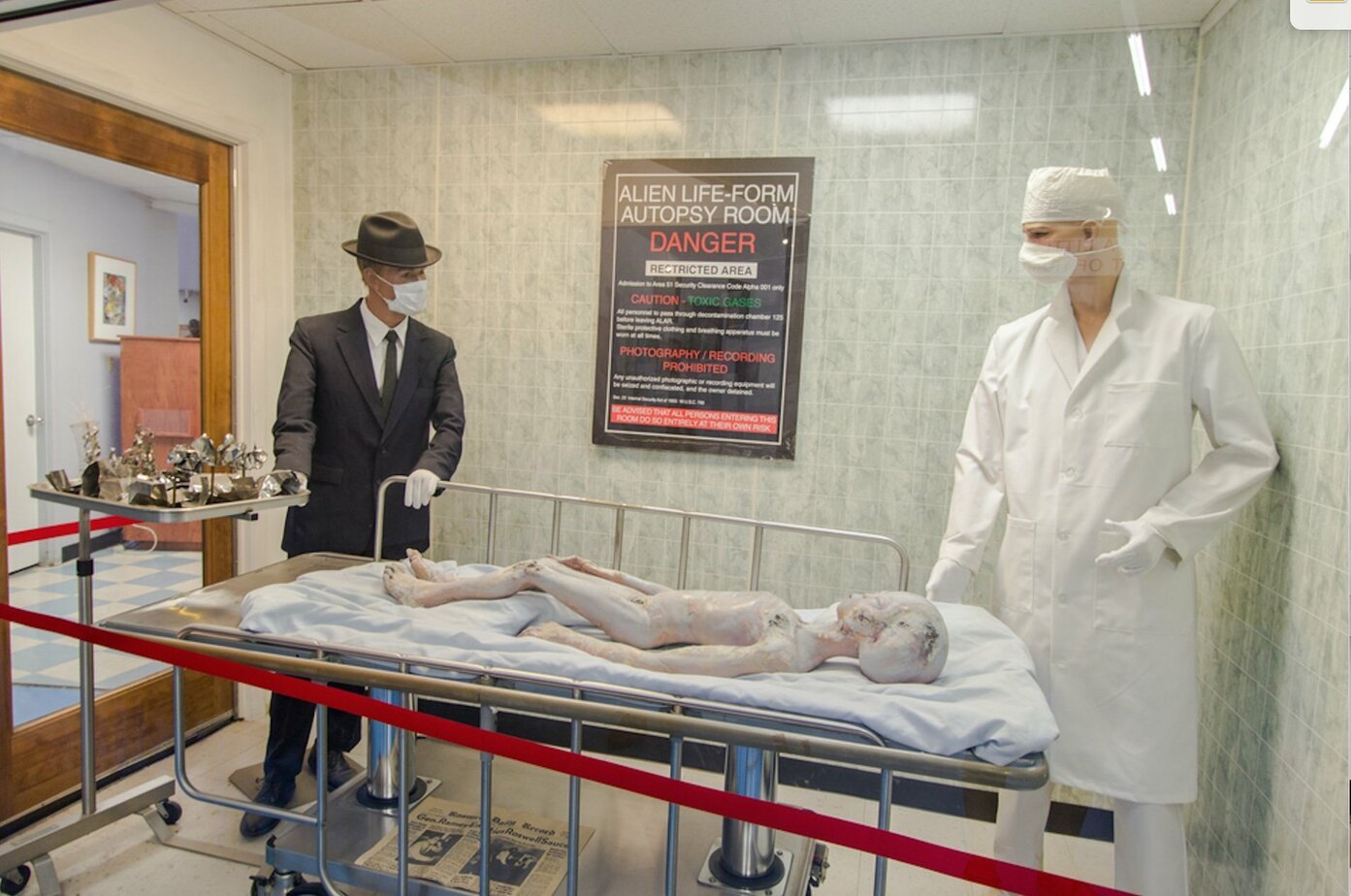 The ufo conspiracy theory has been alive since the famous Roswell incident in 1947. In fact, truth crusader Stephen Bassett has labeled it as the ufo truth embargo.

Well, following the recent congress hearings on this topic, that truth embargo may be starting to clear. That includes the release of some sensitive information and videos by the Navy,

There is one aspect to this embargo we don’t hear enough about. That’s the mysterious deaths that have happened along the way.

I’m not just talking about witnesses. But primarily researchers, journalists and investigators associated with the ufo subject.

People who were very prominent. People who suddenly met their demise in mysterious circumstances.

Who am I talking about? Well, we’ve covered the untimely death of America’s First Secretary of Defense James Forrestal quite a bit on this site. That’s thanks to the brilliant research from ace researcher and investigator Peter Robbins.

Forrestal allegedly suicided in 1949. It was alleged he jumped out of a hospital window. When you look closely at the evidence, a lot of things just don’t add up. Despite all the investigations since, it will probably remain just another ufo conspiracy theory and disappear into American lore.

But there are other suspicious deaths that haven’t really received the attention they should have.

Peter Robbins has covered this topic in detail. One of these was the demise of Dr. John Mack. A Pulitzer Prize-winning writer, Mack was also a psychiatrist who investigated alien abduction. His investigations and relationships with abductees is now legendary.

Robbins was a friend of John Mack. He was introduced to him by another famed ufo researcher and investigator Bud Hopkins.

As hard as Robbins tried to find some anomalies in the death of Mack, he couldn’t and his conclusion was that his death was not under suspicious circumstances.

Mack died in London in 2004 after being struck and killed by a drunken driver. The incident rocked the ufo believing world and cries of foul play were immediately on the mind of most. But Robbins conducted an exhaustive investigation and along with his research, he found that Mack’s death couldn’t be attributed to anything other than accidental cause.

Peter Robbins presented a speech at a ufo conference about ten years ago on the subject of controversial deaths. He concentrated on researchers, investigators and journalists.

He came up with eight names. Men and women who have had a brush with the ufo topic during their lives who died well before their time. They are:

Mack’s death was the only name among the list Robbins couldn’t label as mysterious.

The other seven are still “open-ended cases” and like the death of James Forrestal, we may never know the real truth behind their demise.

“So I ended up choosing eight individuals, six of them men, two of them women. They were people who I was aware of in terms of UFO history”.

“What ultimately got me really caught up in this topic though was having been involved in this field for over 40 years, I met and made friends with many of the players”.

“Some are well-known. Others not so well known”.

“And four of these eight people that I was looking into originally as an academic exercise, have become friends of mine”.

“I was essentially investigating the possibility of the murder of people who I cared about”.

“And I investigated for quite a number of months using every source imaginable”.

Was One Death More Controversial Than The Other?

Each of the eight people listed above died mysteriously. Robbins says John Mack’s passing wasn’t suspicious as many would want to believe.

The death of James E. McDonald is one that personally makes Robbins angry. He had no personal relationship with the famed American physicist.

Robbins is passionate when talking about McDonald’s demise. It’s one which was clouded in mystery.

McDonald is listed to have died as a result of suicide by gunshot in 1971. The campaign to discredit McDonald was extremely intense. He was targeted because of his interest in what were then termed as flying saucers.

“It’s one of those cases where I don’t think it was physically set up. That somebody shot him and then made him appear to have shot himself”.

“But he was driven to it to a tremendous degree in part by the godfather of American debunking, Donald Menzel”.

“Menzel lived a double life. That was as part of the American national security apparatus and as a very distinguished academic. He was the head of astronomy studies at Harvard”.

“But he was also kind of the godfather and patron of America’s best known debunker the late Phillip Klass”.

“McDonald had a sighting with several friends but as he began to really study it, he became obsessed with it”.

“It hurt his family life. It hurt his professional life. The ridicule piled on. He was at one point in the late sixties called to Congress to testify about supersonic transport and whether it was viable”.

“McDonald was an expert on atmospheric physics”.

“American Congressman Ryan, from my own state of New York, having learned that he was interested in flying saucers, tore him apart in open hearings, which caused him much depression”.

Robbins remains committed to continue his research in this topic. The fact that it has been labeled a ufo conspiracy theory should make the ufo believing public angry.

When the alien mystery becomes official and we are officially told “yes, they are real – we’ve been denying it all this time” think about these eight pioneers of ufo research and investigation.

Does Robbins feel his life could be in jeopardy?

“There is no question in my mind that the forces that be, do keep track of certain people”.

“And every once in a while in the history of ufo investigations. Since the summer of 1947, we have incidents where there is a possibility that foul play was involved”.

“So we shouldn’t get lackadaisical about it. And, you know there’s a lot of, you know, myth and legend and lore that dominates here”.

“But there’s the reality too. And I know for myself, there was a period of time that I was able to confirm this. Years ago where my home phone was monitored. My mail was occasionally opened and my movements were tracked, especially in the UK”.

“For a period of time, I was able to confirm these things through various people, agencies and offices well after the fact. It shook me up and here I am, I’m fine”.

“You know, obviously I was not that much of an irritant in the side of officialdom to cause me to have a heart attack. Or while I fell out of a window and was hit by a safe or fell on my sword and ate poison”.

The UFO Conspiracy Theory Rages On

For now, it’s still under the category of ufo conspiracy. But many believe at some stage in the future, the term conspiracy will be relaxed when the truth embargo officially ends.

But don’t hold your breath. That’s despite the encouraging events regarding ufo disclosure in recent years.

Meanwhile, the following is the exact same presentation Peter Robbins made at a ufo conference on mysterious deaths within the ufo investigation field.

After my introduction, Robbins spends five to six minutes on each of the eight people listed in this article. He covers the death of John Mack last. Robbins also goes into more detail about his own safety. And we discuss some of the recent revelations on ufos.