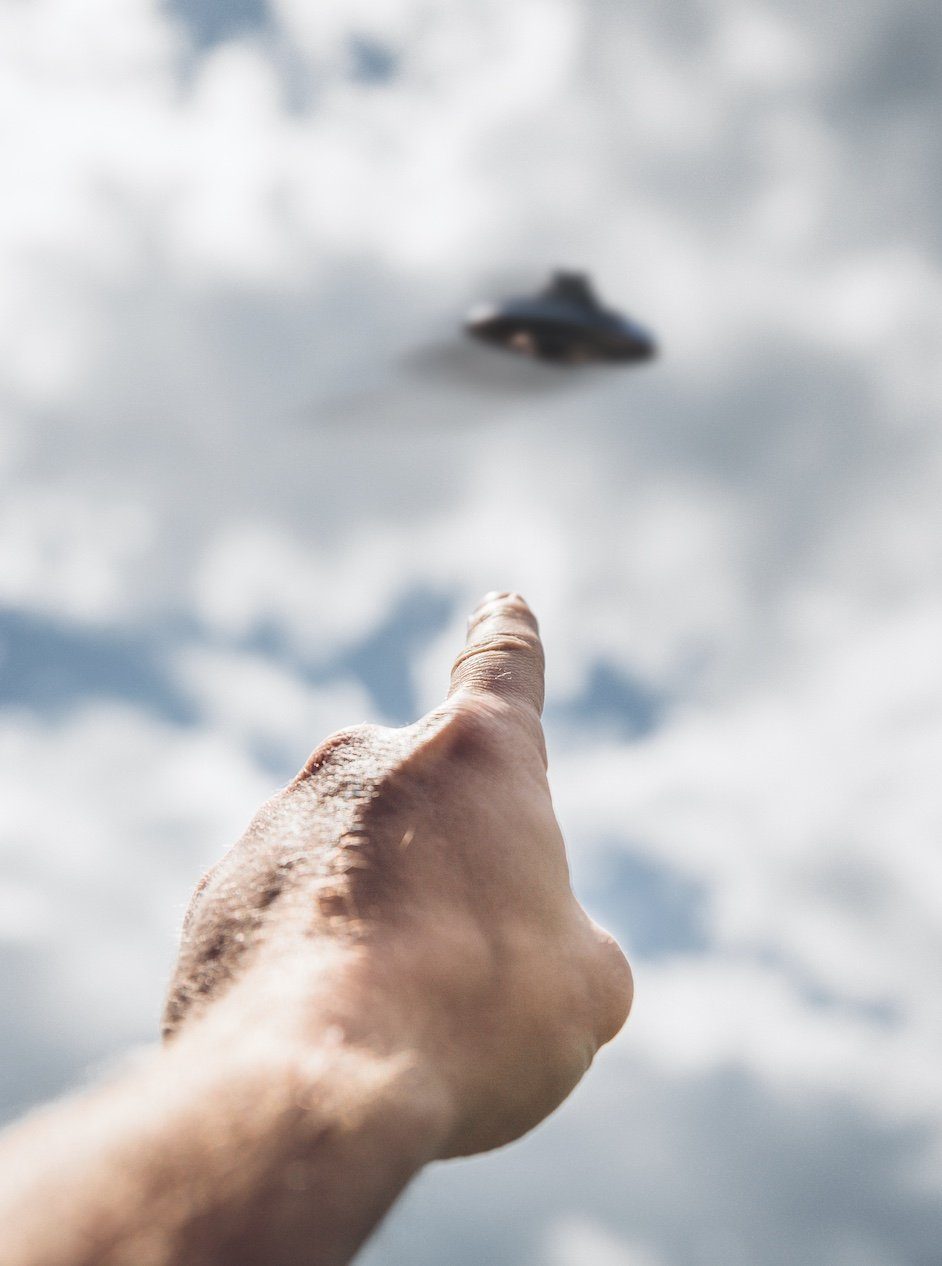 In the last decade, evidence that the truth is out there about an alien presence on this planet has exploded.

But still the skeptics will mock.

That’s understandable given what they want to see is real physical evidence. Maybe a craft landing on the White House lawns?

Maybe ET taking over our broadcast infrastructure and making an announcement to the world on live television?

To close encounter experiencers, the truth about aliens or non human intelligences is clearcut.

They are real. And we are not talking about a handful of people.

Is The Truth Out There?

The numbers of CE 5 experiencers now coming forward can only be described as staggering. People from all walks of life are emerging to tell their close encounter story.

I’ve been told the number probably tallies into the millions.

So why do we still have skepticism? Why do we see insensitive trolls sneaking into online groups and poking fun at UFO devotees?

Again, it comes down to the simple fact that some people just want to see real physical evidence.

While the recent release of ufo footage from the Pentagon was a step in the right direction, for skeptics, it’s nowhere near enough.

Rebecca Renfroe Borneman has had a lifetime of amazing experiences with ETs and UFOs.

Her direct contact experience with ETs have been predominantly positive.

This has prompted her to conduct extensive research, which she has thoroughly documented.

She says she speaks about her experiences to encourage others to come forward.

And she has a strong message for those wanting to know if the truth is out there.

People need to do their own research.

She shares them so others who have kept quiet can be encouraged to share their experiences in a safe environment.

But she also has compassion for the doubters. She understands why there is skepticism.

She explained why in an interview with Aliens Revealed Live.

“I think if people were shown the information who are still in the dark or who have never researched anything at all we don’t expect it”.

“So we have to be kind to them and yet at the same time give as much material as possible”.

“Give them time to put it in their heads and help to change the paradigm”.

Do you believe the truth is out there? How much research have you done? Are you a skeptic or a doubter?

In the following interview excerpt, Rebecca talks about why people have to be open-minded about ET contact.

She says the universe is so much bigger than we think. From what she’s learned, there’s more to science and physics than meets the eye.