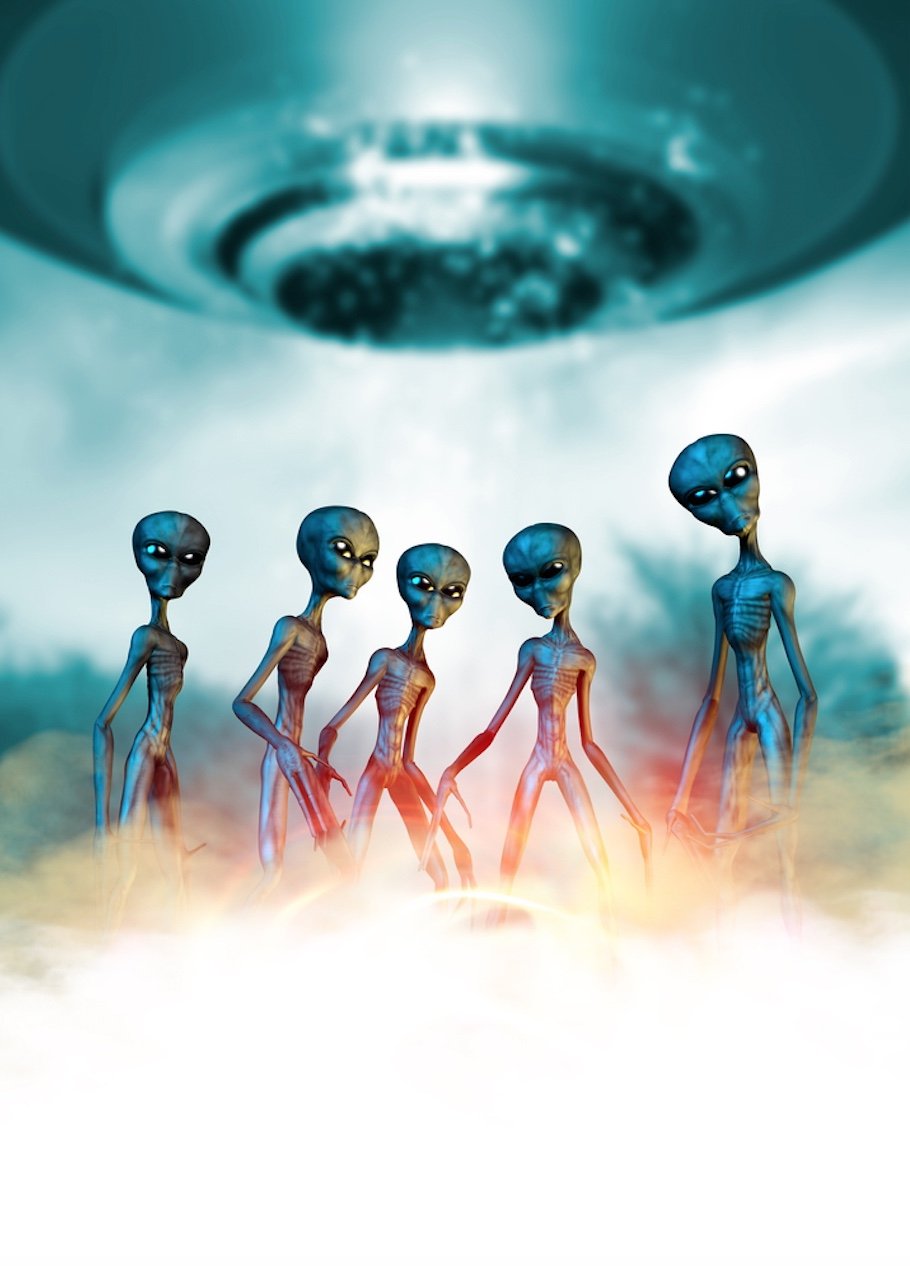 Making contact with extraterrestrials is one of the most hotly-debated topics in the world right now.

In the book, some of the greatest minds in the world of ufo and ET investigation provided input. Now, those same minds have joined Steinfeld to be involved in a five-part online series called Making Contact.

Stephen Bassett, Linda Moulton Howe, Nick Pope, Whitley Streiber, Mary Rodwell, Caroline Cory and Travis Taylor are just some of the guests Steinfeld has gathered to present this monumental study of the UFO and ET phenomenon.

There’s little doubt that one of the greatest challenges facing the human race right now is making contact with alien civilizations.

But it’s a challenge fraught with roadblocks, especially from within the confines of those in power.

In fact, ufo disclosure activist Stephen Bassett has described it as a seventy five year truth embargo. It was imposed on us, the people, for who knows why.

To protect us? Really?

No, it goes deeper than that and there are a whole host of reasons why the ufo truth has been suppressed. People have even lost their lives trying to reveal the truth about the so-called unidentified aerial phenomena in our skies.

Alan Steinfeld says the line up of guests gathered during this series is remarkable.

He describes them as some of the brightest minds on the planet when it comes to all things ufos and extraterrestrial.

“Things are heating up. People are taking this subject more seriously”.

“The government in the report they released last year, the preliminary assessment on UAPs says, there is something out there. But they don’t know what it is”.

They put it in a classification of “other’. There’s a lot of conversations, and people don’t know what the truth is”.

“And I’m not saying I know what it is, but I do want to say that nobody really knows what the truth is. Not the government, not the military, not even experiencers”.

“So everybody has their own little piece of the elephant”.

“So my job is to put together this collection of essays so people can formulate their own conclusions about a phenomenon that is so important, so altering to our sense of reality, that when it really becomes obvious that it’s here, we no longer live in the same world we lived in before”.

“And that’s what’s exciting about this. We’re at the threshold of a revolution in consciousness and reality that’s unlike anything we’ve seen”.

Steinfeld says the series will follow a natural progression. He says “it goes from the exo to the esoteric, and from nuts and bolts to consciousness”.

Can You Be Part Of The Making Contact With Extraterrestrials Discussion?

The Making Contact With Extraterrestrials series is five episodes long and the last episode is scheduled for Thursday, June 23rd. Click here to get all the details.

Steinfeld kicked off the series on May 19th with a free intro episode. The four episodes that follow will be at a cost but extremely well priced.

As someone who has organized online events such as this, the cost can be prohibitive.

When I put together the massive Aliens Revealed Live Online Summit over three days in February, 2020, it was six months in the planning and executing.

Thirty speakers joined me but it was the behind the scene stuff that the public didn’t see which proved expensive. In the end, it went off without a hitch and was deemed a great success.

Steinfeld’s event is a little different but if you want to know the latest, up-to-date news and predictions on where we are heading in our quest for ufo disclosure, then you need to join this series.

Steinfeld says it will still be available following the last episode.

“If you sign up, you will get all the replays. This is not going to be available on YouTube. We wanted to make it exclusive because there’s so much misinformation on YouTube mixed in with some great stuff”.

“I have a channel on YouTube and I’m sure your channel is great. But there’s so much where people don’t go deep enough into the question. And we wanted to dive deep in this exclusive ufo series”.

I sat down with Alan Steinfeld to talk ufos and aliens.

In the following interview, Steinfeld tells us about the Making Contact With Extraterrestrials series but then we look at the ufo phenomenon in more depth.

Steinfeld is a contact experiencer himself and is part of a family lineage of experiencers. He’s been on the trail of the ufo truth for more than thirty years.

We discuss humanity’s greatest challenge, why we are at a crossroads in our evolution, why ETs have not declared themselves officially, the suppression of the ufo truth and is there a place for S.E.T.I. in the search for life outside our own backyard.