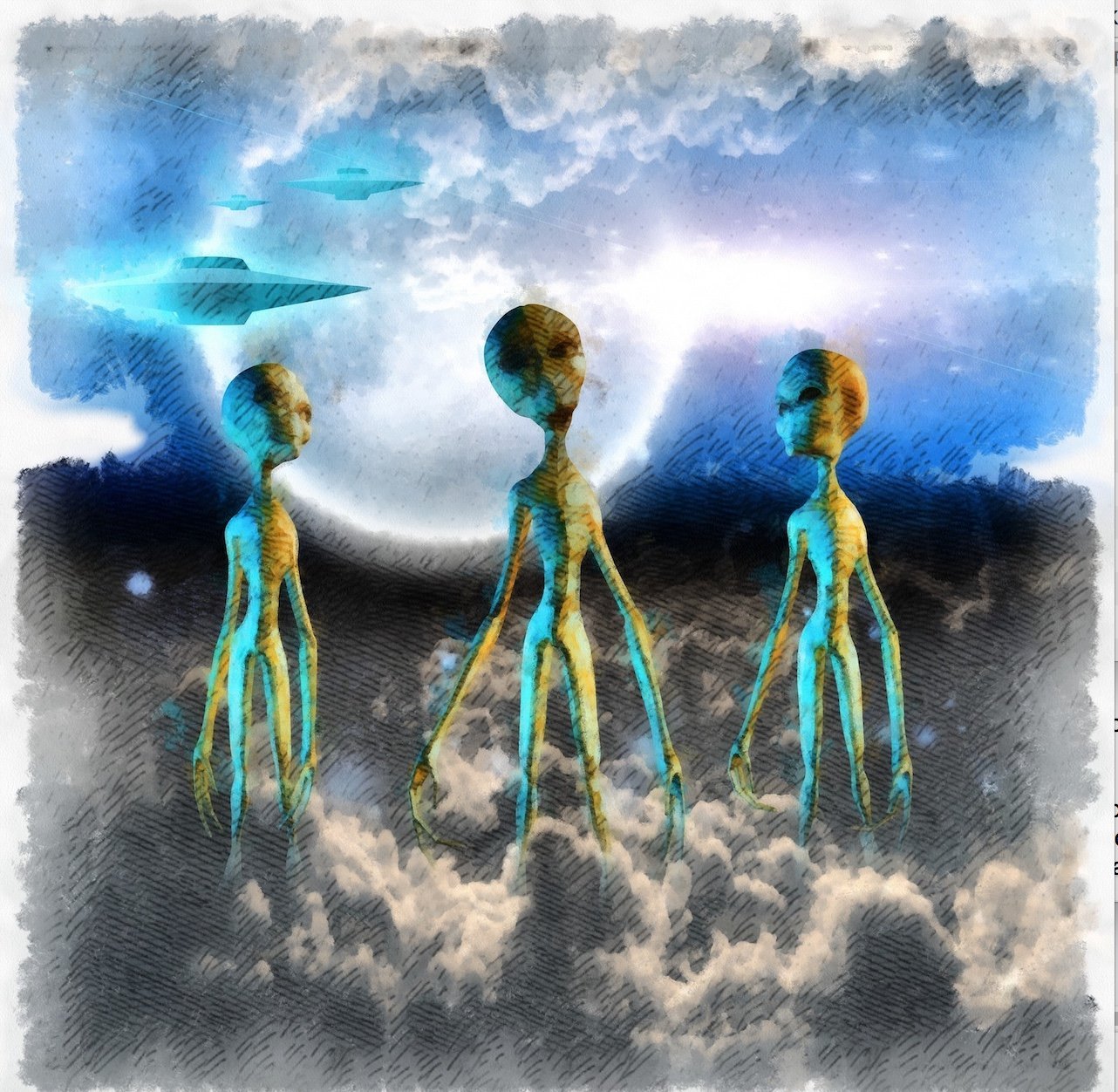 Jung founded what is now known as analytic psychology. You can read a short overview of what it is by clicking here.

So what does Carl Jung, flying saucers and synchronicity have to do with each other?

It’s amazing that we are talking about a man like Jung in the same breath as flying saucers.

As most people know, the term flying saucers was coined following the sighting of nine ufos flying in formation over Washington State by Kenneth Arnold at speeds of over one thousand miles per hour. This was at a time when such speeds were still being dreamed of.

Jung wrote the psychology of the unconscious, a twenty volume set of collected works on the nature of the psyche.

He wrote regularly about his revolutionary ideas. With works such as The Archetypes Of The Collective Unconscious, Psychology And Religion, The Answer To Job, Psyche And Symbol, Man And His Symbols, just to name a few.

For ufo-believing people reading this article including myself writing it, it’s probably deep, mind-bending stuff reserved mainly for those studying psychology and psychiatry. It was groundbreaking stuff.

No doubt Jung was held in the highest regards by almost everyone connected to this field.

So how does he come up in a conversation about flying saucers and synchronicity? Well, he produced two books late in his life by the same name.

According to Mike Murburg, a contact experiencer and serious student of Carl Jung during his time as an undergraduate at Princeton, both topics bring us to the same place.

But it’s only when you read both books that you arrive at this conclusion.

Murburg is a long time contact experiencer. He’s very prominent in the field of CE-5 contact and runs regular field days and nights on his family ranch in South Florida.

As an attorney and a former Princeton man, there’s little doubt he’s a smart man. When he sat down and spoke to Aliens Revealed Live, he spoke passionately about the work of Carl Jung and why we should take notice of him.

Surprisingly, he didn’t read either book until recently.

“In 2019 I stumbled back across and read for the first time Flying Saucers: A Modern Myth, a book that was written by Jung at the end of his illustrious career between 1953 and 1959”.

“Just prior to this, Jung had completed his book Synchronicity, a work about a causally connecting principal”.

“He says, ‘It is impossible to examine all channels happenings for their causality’ without it”.

“Synchronicity therefore, is a pattern of meaningful coincidence of two or more events where something other than the probability of chance is involved”.

“The synchronistic nature of events move between chance to direct causation depending on the number of events”.

“The power of synchronicity lies dependent upon the numbers in between them. Jung plots this out on a simple X and Y axis”.

“In Flying Saucers, Jung makes it clear that to understand the contents of that book, a thorough understanding of synchronicity is necessary”.

“One literally cannot understand one, without the other. Each completes its counterpart exquisitely”.

“This may also be said of the parade of Jung’s life’s work in a way, but it is no more poignantly expressed collectively in these two works and in the conclusion of Flying Saucers”.

Obviously, with these books written a long time ago, there are going to be some things that Jung may have got wrong.

Murburg agrees with this. And through his many years of contact experience with non human intelligence, he was able to pick up on a couple of areas.

But it’s the genius of Jung that wins the day in the end. When you combine the wisdom and findings of both books, Murburg says Jung totally gets it right.

“What Carl Jung gets wrong is the actual factual reality of UFO/UAP/ET/NHIBs (Non-Human Intelligent Beings)”.

“However, what he does get right is that the ufo non-human intelligence and UAP psychic or factual, bring us all to the same place”.

“That place is the need for social and political revolution based on unity consciousness. This is Jung’s ultimate gift to us as contactees and experiencers”.

“When I read Flying Saucers for the first time, I had not yet read Jung’s work on Synchronicity. After reading both, it is undeniable that at the end of Flying Saucers, Jung gets it totally right”.

“His conclusions on government, society and the necessity for a political movement that incorporates the fulfillment of our needs through attaining a higher level of social conscience and consciousness, is the penultimate conclusion of his work”.

“The implications of Synchronicity is why we are here as emissaries of a much higher creative intelligence”.

“This is the “God” or “Tao” which Jung refers to in Flying Saucers”.

“And in which Jung believed revealed itself through synchronicity. It’s the one that is in constant and eternal existence orchestrating and creating reality as we know it”.

“And it’s the one in the unseen, subtle realm behind the veil created by our limited awareness”.

So what did flying saucers mean to a man of Carl Jung’s standing? Let’s not forget, we’re talking about someone who revolutionized the world of psychology and psychiatry.

Murburg says it wasn’t until later in life that he actually made his feelings known.

“In Flying Saucers: A Modern Myth, Jung never really accepts the issue of flying saucers as being real”.

“Flying saucers for him constituted a psychic reality versus a possible factual reality”.

“Though the archetype may apply to the human situation and psyche, the true psychic reality of UFOs as only psychic archetypes does not factually apply to contact experiencers”.

“Their experience is not only archetypal but physical, visible, actual and real in all meanings and senses”.

“And for many, nothing less than uplifting and miraculous. I speak in these regards from both numerous observations and my own personal experience in the field”.

“Contact experiencers who have experienced the universal composure, generosity, brotherhood, sisterhood, mercy and kindness of a powerful force with an organized intelligence that civilized us and helps bring us into galactic citizenship would never understand why Jung never broaches the actual reality of ufos”.

“For generations, including our own, for a serious academic and scholar to believe in the factual existence of ufos would be the equivalent of signing their own scholarly and professional death warrant”. Thankfully though, today that might be changing”.

In the following interview, Murburg talks about flying saucers, synchronicity, how they compliment each other. He talks about how it applies to contactees and experiencers. And is what they’re seeing actually real and why ufos are being seen in larger numbers during times when humanity is in trouble.