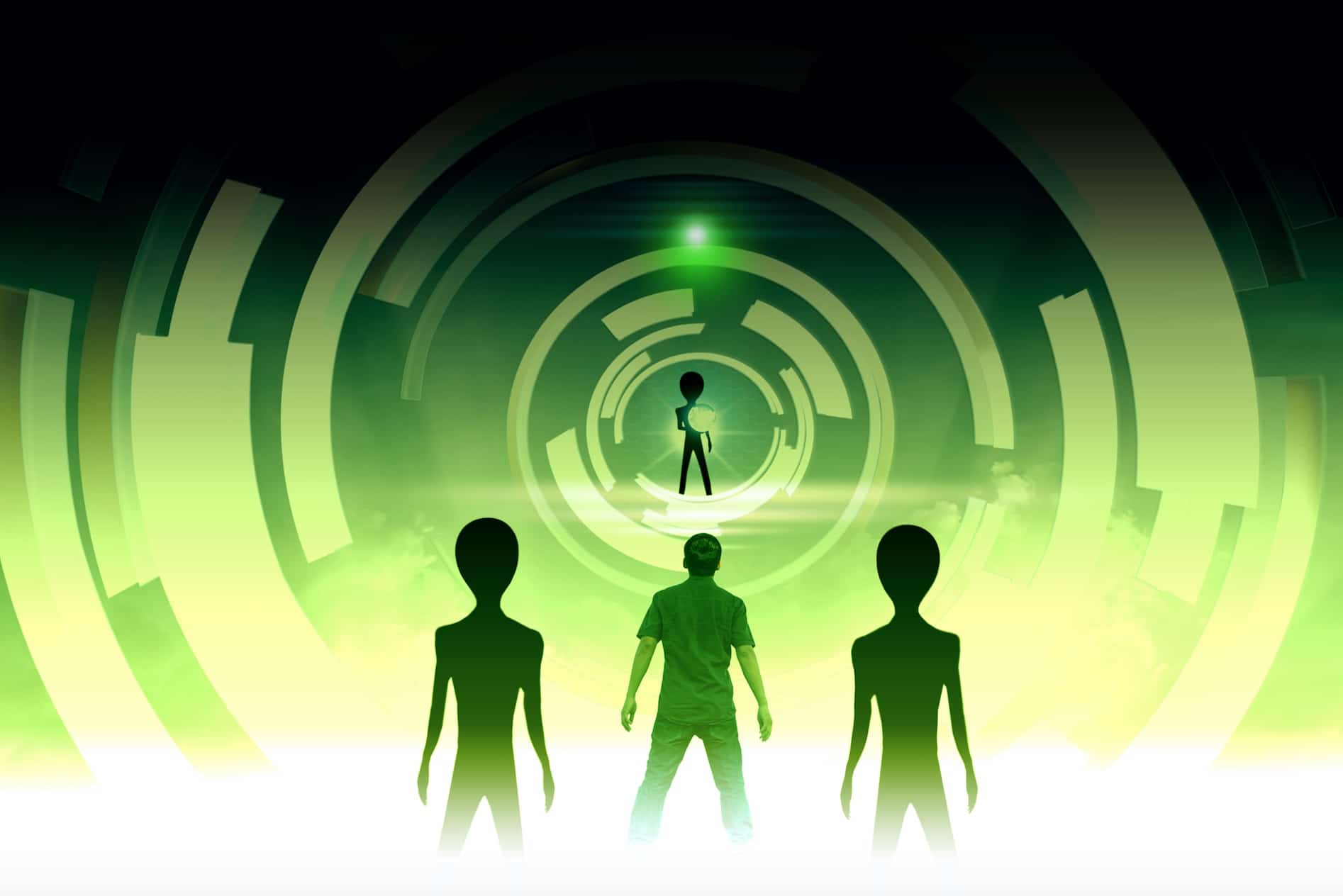 Communication with extraterrestrial intelligence and spirituality. Do the two go hand-in-hand?

This has been a long debated argument especially since the 1940s. Is God an E.T.? Is E.T. God?

The question above, “is there a spirituality aspect to communication with extraterrestrial intelligence” is not leading to the God answer.

It’s more about the path people take after a contact experience. Most people are changed forever. They realize there’s something bigger than themselves out there. They re adjust their mindsets realizing what seemed important at the time no longer isn’t.

She has been at the forefront of a movement that is providing solutions to human beings about who they are and where they are going.

In other words, Hardcastle Wright is teaching people that they can escape their limited view of themselves and move into an massive oasis of intelligence and creativeness.

Both this intelligence and creativity is available to us in boatloads. We just need to know how to access it.

And communication with extraterrestrial intelligence is leading people along this journey.

An exoconsciousness community? For what purpose?

Well, to provide a landscape where human beings, extraterrestrials and multi dimensionals will co-create within the same civilization.

It might sound hard to wrap your head around but Hardcastle Wright, her team and her colleagues are making giant strides towards achieving this exciting goal.

Hardcastle Wright has been an experiencer since childhood. She experienced both extraterrestrial and inter dimensional contact.

She has spent a lifetime trying to figure out what this all meant. Why her?

“I was a childhood experiencer where I grew up in West Virginia here in the United States”.

“Going underground as a child may sound strange until you get into talking with other experiencers. They talk about the same phenomenon that I had as a child”.

“So I don’t know if I came into the world with my filters down, or just because that was what I came here to do”.

“But it took most of my life to figure things out. I have looked into conspiracy theories, mind control, paranormal phenomena, ufology, exopolitics”.

“Honestly, I was trying to figure out what happened to me. Who I was, who I am and who are these beings that I’m still communicating with”.

Hardcastle Wright didn’t need any convincing of what she needed to do once she figured out what and why this had happened to her.

Communication With Extraterrestrial Intelligence And Spirituality

Is there a connection between spirituality and communication with extraterrestrial intelligence? Hardcastle Wright says absolutely!

“So when you ask me, is there a spirituality aspect to this? Absolutely”.

“I came out of a religious background. I went to Boston university and was ordained in the United Methodist Church. So I have knowledge of religion…world religions”.

“And one of the things that is definitive of religion, is that you go as a group so you don’t strike out ahead or you don’t slow everybody down. But you as a group in a religion take the same steps together”.

“And there’s a dogma and a doctrine and rituals and tradition and a whole wonderful array of history and texts that accompany you on this journey during this earth life in religion”.

“Juxtapose that to the individual’s spiritual journey which is in fact, an exoconsciousness journey. Because most, not all, but most anomalous experiences or extraterrestrial experiences happen to individuals”.

“So when that happens to an individual that is a very isolating and sometimes treacherous spiritual path that they engage in”.

“So spiritual people who are, have or are developing exoconsciousness, often become one with a spiritual path, which is of their own design, not of a religious design”.

Ready To Connect, Communicate And Co-Create With E.T.s And Multidimensionals?

Hardcastle Wright says the term exoconsciousness has gone through different iterations since she first coined it over twenty years ago.

“It’s gone through some different adjustments, more academic at its beginning and then today, more termed in how individuals experience it”.

“So today, the definition of exoconsciousness is that it’s the innate human ability to connect, communicate, and importantly, co-create with extraterrestrials and multi- dimensionals”.

The following interview was recorded during the Aliens Revealed Live Online Summit and Hardcastle Wright created a ton of interest when she spoke about exoconsciousness.

She talks about her own childhood experiences, exoconsciousness and how it impacts our communication with extraterrestrial intelligence going forward and her work with the late Apollo 14 astronaut Dr. Edgar Mitchell.