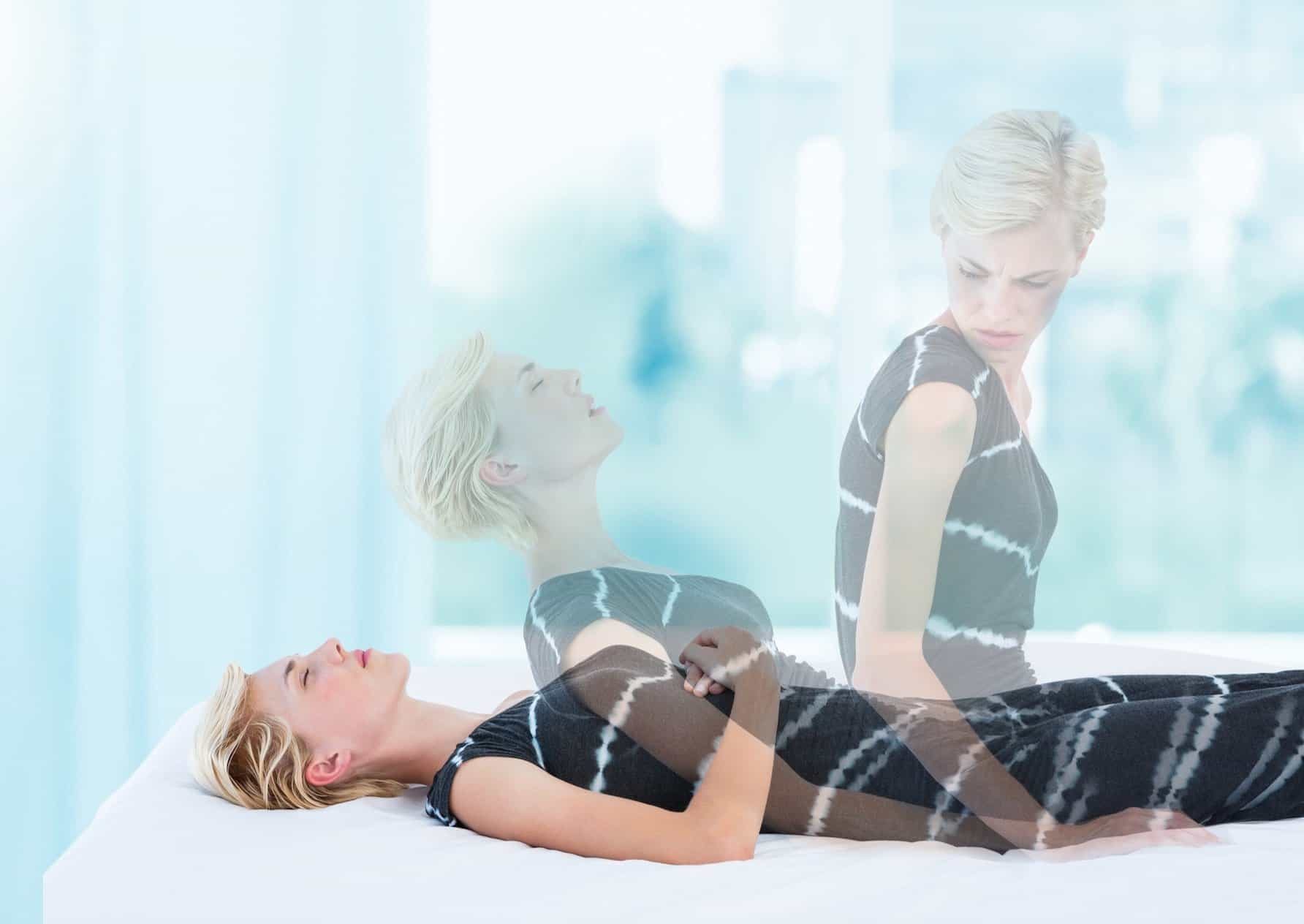 A soul exchange might have been dismissed a decade ago as new age nonsense but the truth is, they do happen.

Two souls make an agreement to exchange places. This is an agreement which could have been in place for centuries.

A soul becomes part of a body before continuing on its journey when it’s replaced by another because of an agreement that was made.

It sounds like the stuff of science fiction but only until you realize that there are thousands upon thousands of people in the world reporting this experience.

Sheila Seppi, author of the best seller, Walk-Ins – The Cosmology Of The Soul, was near death in her late thirties before her soul exchange took place.

But she says it wasn’t immediately obvious that a soul transfer had happened.

The Soul Exchange And A Feeling Of Not Belonging

In a fascinating interview with Aliens Revealed Live in 2020, Seppi said she had no idea she was a walk in.

It was only through the people closest to her who would remark that she was different that she began to question who she was.

One of those clues was that she suddenly had a strong feeling she didn’t belong. This is not unusual among people though and most of us have had a feeling like this at some stage in our life. But in Seppi’s case, the feeling was so strong that it actually led to her making a complete transformation in her life.

Diagnosed with cancer and about to be confined to a wheelchair, things looked grim for Seppi during the fall of 1999.

But that all changed. Following her soul exchange, her former weary soul left and was replaced by another soul.

In the months that followed the exchange, Seppi thought she was losing her mind. Her background was in the field of psychology so she was well qualified to make a self diagnosis.

She hadn’t even heard of a walk in soul. She began to share what she felt like with her family and friends.

Her senses and intuitiveness were heightened. She could read people’s thoughts.

It wasn’t until she underwent regression therapy with world renowned hypnotherapist and regression therapist Barbara Lamb that she learnt what had happened to her. That session revealed so much more than her amazing soul exchange.

It revealed the new soul coming in which Seppi described as feeling like a bolt of lightning. When the walk in soul entered her body, it propelled the old soul forward and outwards.

Seppi said the regression therapy showed her previous soul was very tired and weak. She believes it had taken on a little more than it could handle given the sick nature of Seppi’s body.

But it’s where the old soul went that makes this such an addictive subject especially for the ufo believing community.

Spirit Or Another Alien Race?

While she was being regressed, Seppi said she saw the new soul come in and the old soul sent on it’s way.

But there was a ship waiting for the replaced soul.

So the question I had was if we are not our bodies but are spirit, and a ship is waiting to pick up a replaced soul, then are we talking about a separate race of beings?

“I see the soul and the spirit as being two different things”.

“To me, the spirit is that action portion”.

“Then you pour that water into a cup with the cup being the human vessel or form”.

“And then the water that comes in as the soul – the action of pouring that water is your spirit”.

“That’s what enlivens things. That’s what gives us our mojo through life”.

“And the spirit, the soul and the higher self are all really the same thing”.

“But for the purposes of the way that we humans are taught – that is, we like to categorize, these are just names”.

Again, the question remains – are souls then a standalone race? The answer probably will remain unclear until we return home after our stint on this planet.

Seppi says the universe is much larger than people think and more importantly, it’s teeming with life. This is through her own understanding following her soul transfer.

“It is so large I can’t even begin to describe it. I mean, it’s endless. It is truly endless”.

“And there are more planets that support life than we can even wrap our brain around”.

“If you look at a beach, earth is one grain of sand that has life on it”.

“There’s that much life. And again, it may not be the humanoid form that we have”.

“And the one thing that I took away from this entire experience, not just the book, but just in living this life is, that source is so much larger than I could have ever, ever imagined”.

“Before I had Christianity in a box and it was like, everything is within this box”.

“And if you step outside of it, that’s where the devil is and that’s not good. That’s bad. You have to be in this box”.

“And what I’ve learned is that there is no box. That’s a human construct. That’s how we look at things and how we’re able to perceive it”.

The following is my full interview with Sheila Seppi. She talks about her life pre and post walk in soul, why walk ins happen and she gives other examples of soul exchanges and how they came about.