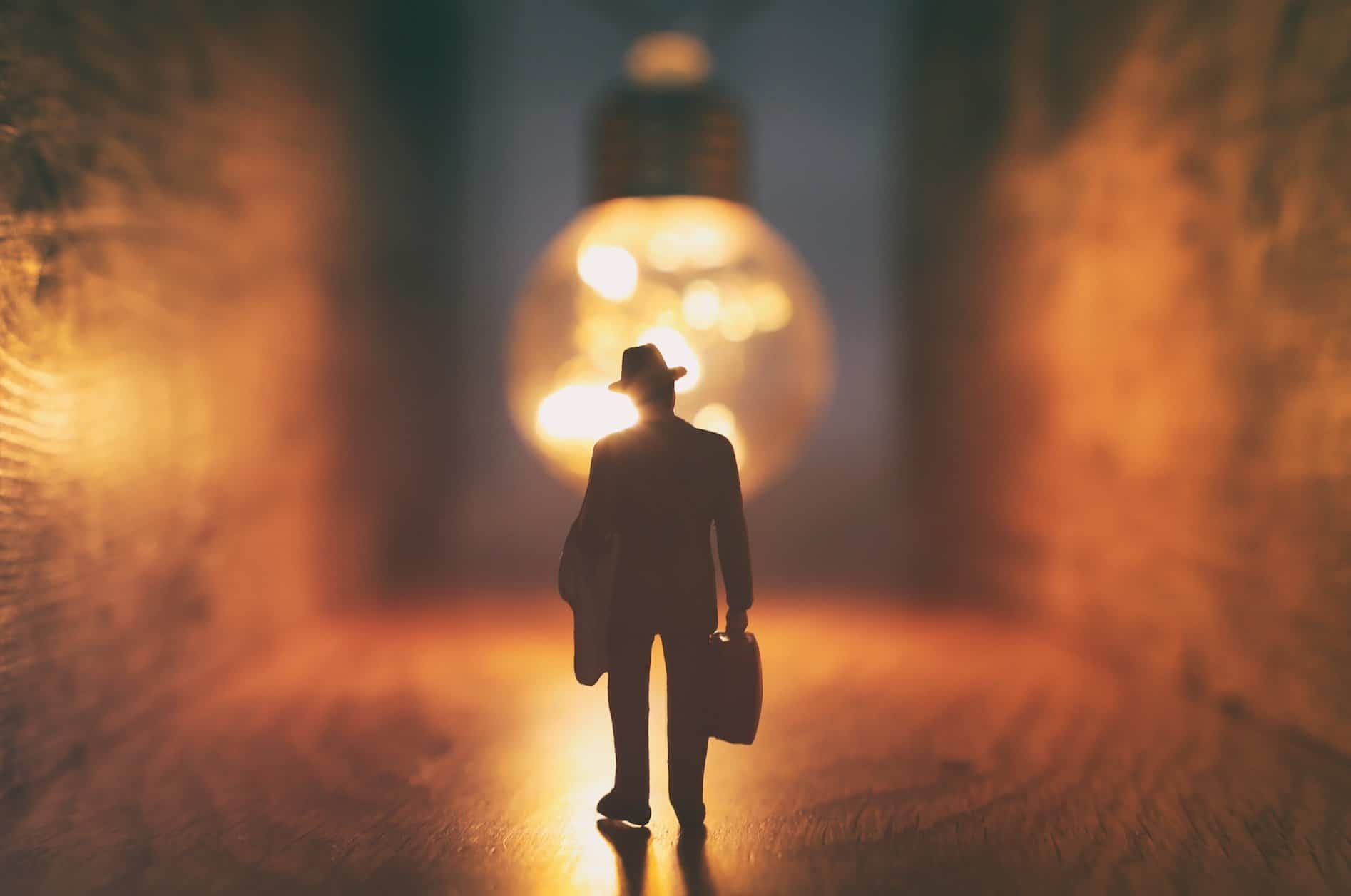 Real men in black stories always seem to have a creepy feel to them. Unlike their Hollywood counterparts, the men in black we cover on this site are not entertaining.

It’s almost a shame the movie version of the men in black was introduced to the world in the 1990s.

While it brought plenty of entertainment to the masses, it also masked what can only be described as a sinister side to these characters.

The truth is, the real men in black are not nice. While we haven’t heard of any deaths attributed directly to their mysterious visits, the fear they leave their victims in is unquestioned.

Aliens Revealed Live has dedicated plenty of time speaking to experiencers about the men in black.

Many of the stories are chilling. And many of them follow a similar script.

Contact experiencer Leigh Honey has met the real men in black. And like many others, she reported it as being more than a little creepy.

Only in Honey’s case, they didn’t show up following a ufo sighting or an encounter with an alien.

They presented themselves while she was having an out-of-body experience!

Redfern has become an authority on the M.I.B. topic, publishing several books on both men and women in black.

Honey’s encounter happened in 1996. It caught her completely by surprise as she had never encountered these mysterious figures before. It’s no surprise her reaction was one of shock and almost horror.

The Real Life M.I.B. Drop In During An Out-Of-Body Experience

Honey just started experiencing an OBE when what she describes as three beings dropped in.

“I was around 23 at the time. I hadn’t had any ET experiences that I remember back then but I was seeing ghosts on occasions and I was having out-of-body experiences a lot”.

“And I was having some crazy OBE’s too!”

“But on this one particular night during an OBE, as I was coming out of my body, there were three beings floating above me. They gave me the shock of my life!”

The beings were all dressed in black and they all had hats on”.

“As soon as I saw them, I was enveloped in fear!”

“They communicated with me telepathically, not via the usual means of telepathy where I could hear voices in my mind”.

“But they impressed feelings of fear onto me and a stern warning to stop leaving my body”.

“I felt the warning emanate from their entire being! It all happened so fast”.

“I don’t know if they were male or female. I couldn’t tell but at the time I thought they may have been old fashioned witches!”

“They frightened the daylights out of me and confused me so much. For days after that, I felt really off and not quite right”.

“Also, I didn’t understand why they were warning me. After that, all my abilities shut down and I did not have an out-of-body experience for many, many years”. 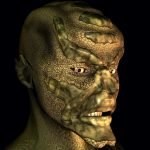 “I had a few experiences with a benevolent reptilian being”.

“I was having visitations at night from this very tall and energetic being”.

“One night, I woke to find him drilling an energetic triangle symbol into my right shoulder blade with his fingertips”.

“And there were lights hovering over my house day and night”.

What Happened To The Real Men In Black?

It’s hard to ascertain whether Honey’s real men in black experience was benevolent or malevolent. On reflection, it was probably the former.

Did they mean well by warning her about continuing with her out-of-body experiences? Maybe they had some insight into the future and saw trouble for her on the horizon.

But it was the way they just showed up that made this experience creepy.

“I had no one to talk to about it so I tracked down Mary Rodwell’s phone number and rang her”.

“It was great to talk to her and get things off my chest. We became friends on Facebook and she posted a link to The Aliens Revealed Live Summit Weekend”.

“I signed up and it was there I watched Nick Redfern’s interview about the M.I.B. I knew nothing about them prior to that and never uttered a word to anyone about that experience other than to my dad”.

“Over the years, I’ve wondered about those three beings. Who were they and why they gave me a warning?”

“I always wondered about their black attire. And why they were wearing hats?”

“When I clicked on Nick’s interview and he started talking, I had flashbacks. And ding, ding, ding…a light went off!”

“It all started to make sense after all this time. I did hunt down and binge watch a lot of videos on Nick and I have no doubt in my mind they were the “Paranormal Police” that he talks about”.

Tok says when contact is made, it’s never by accident. There’s always a reason and a purpose.

She talked about how men in black turned up in her room from nowhere. But because she had the knowledge of how to deal with them, they were no threat.

Tok says so long as she was in control and didn’t show fear, they couldn’t harm her. They feed off fear.

In the following video excerpt, we hear about Honey’s men in black encounter followed by Tok explaining the difference in the types of men in black – the 3-D M.I.B. versus the astral version. It’s the latter we need to worry about.