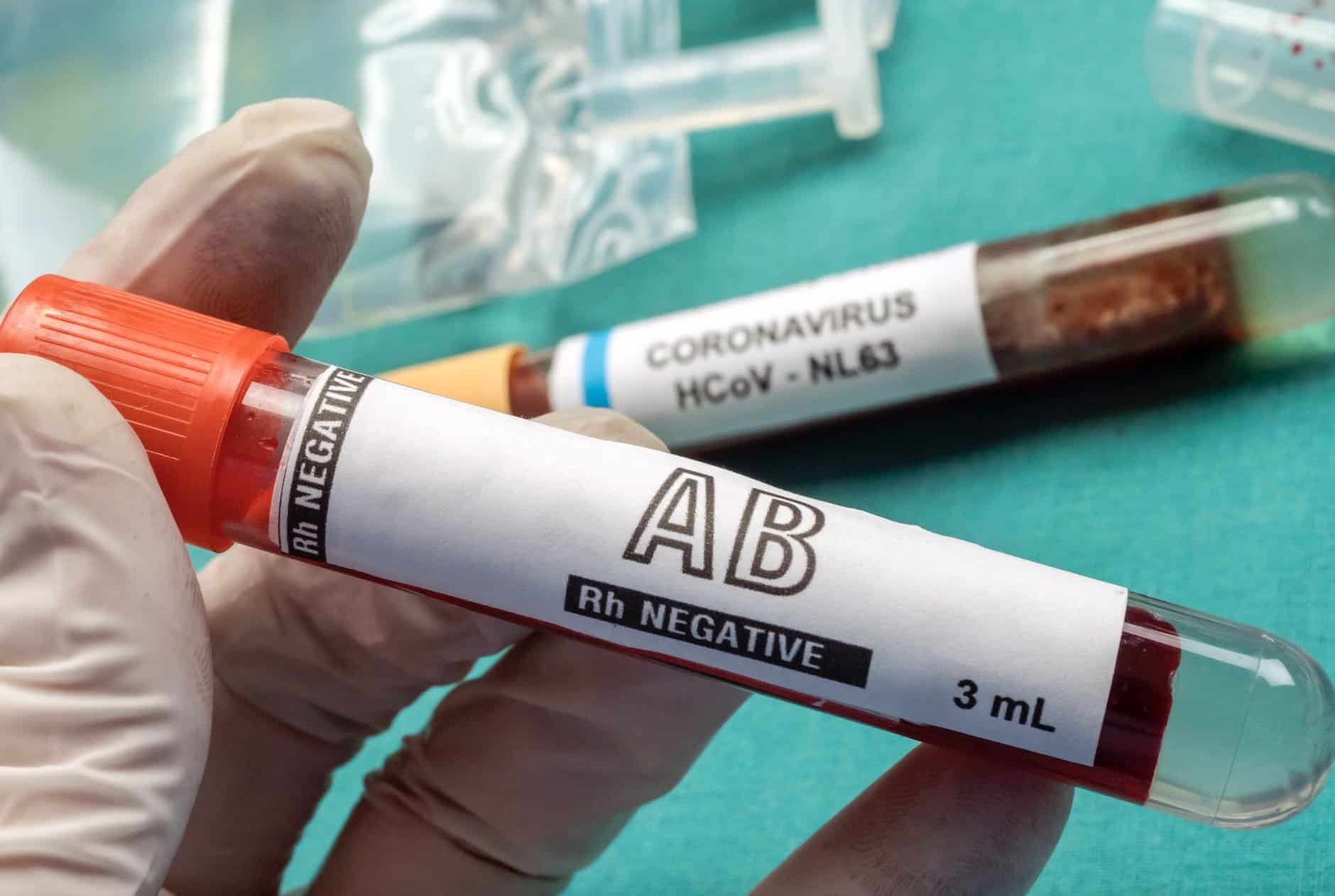 If you’re a negative blood type, you could very well be a descendant of ET.

Or, you may just be part of a unique group of people who have a blood type that many students of the RH factor say shouldn’t exist.

But how can that be when ten to fifteen percent of the world’s population are RH negative?

During Aliens Revealed Live, I interviewed Melisa Kennedy on the Rhesus negative blood type. It proved to be the most watched interview over the three day summit.

That fascinated and surprised me.

Kennedy is a negative blood type herself and she has been “on the scent” of the origins of this mystery for more than twenty years.

Why are people, particularly in the ufo space, so fascinated with this topic?

When I first started taking an interest in RH negative blood and its origins several months ago, the interest was strong.

As a student of search engine optimization or S.E.O., the search numbers on the RH topic twelve months ago were solid.

Since then, they have “gone through the roof”. It seems more and more people want to know the mystery surrounding RH negative blood.

When I spoke with Kennedy, the theme was “are RH negative blood types descendants of the gods?”

I expected a little pushback on this but to my slight surprise, the feedback was almost entirely positive. People responded in droves with their own RH negative stories and theories.

When you start talking about gods you’re sure to “step on some toes”.

Theories such as negative blood types are descendants of the Annunaki are popular. When they left, the negative blood factor was a way for us to maintain a connection with them.

But other theories reveal that this blood type has only been around for a few thousand years.

If that’s the case, where did it originate and why.

For clarity sakes, here’s a brief description of what RH negative is:

“The RH factor is an inherited protein that is found on the surface of red blood cells. If blood contains protein, it’s RH positive. On the other hand, if protein is lacking, then it’s RH negative”.

The truth is, this is a mystery that’s as deep as crop circles. There are plenty of theories but still, the origins of RH negative blood remain a mystery.

From The Royal Family To Redhead Rulers To Levi Priests

Theories that the Levi priests exhibited the special characteristics of negative blood types is interesting.

Or that the redhead rulers of the ancient world also were RH negative.

Or why does the Basque region, an area near the Pyrenees mountain range have such an extraordinary percentage of RH negatives living there?

Another interesting factor with RH negative according to research, is they are more likely to have an ET experience than RH positives.

An experiencer research study conducted three years ago by Mufon bore this out.

Of the experiencers who took part in the study, thirty two per cent were RH negative. That’s almost triple the percentage who are rhesus negative in the general population. Kennedy says:

“So if there is a connection to an extraterrestrial origin with RH negative blood, is this the reason there’s a higher percentage of abductions happening to this blood group?”

“Is it because they’re trying to trace their own origins?”

“Are they trying to see how we are evolving?”

“Are they enhancing us in some way?”

“Is it because we need to ascend ourselves to something higher?”

“Do we need to be able to communicate telepathically because something is coming down the road and we’re going to need to have that ability? These are all really good questions”.

What Now For The Negative Blood Type?

That is impossible to answer until we know where, when and why it originated.

Crop circles are a frustrating mystery to the ufo community. The RH negative mystery is proving to be just as frustrating.

As a race, we have this need to know. Currently, there are lots of theories out there and many have plenty of merit. That is, until we find out for sure.

RH negative numbers are dwindling. Not long ago they were around fifteen percent of the world’s population.

That number is now closer to ten per cent. And that begs another question – why?

Melisa Kennedy is making it her mission to find out. In the interview above, she talks about her journey as a negative blood type.

Kennedy also weighs in on the question of – are RH negatives descendants of ET? And she looks at some of the special abilities people with this blood type possess.