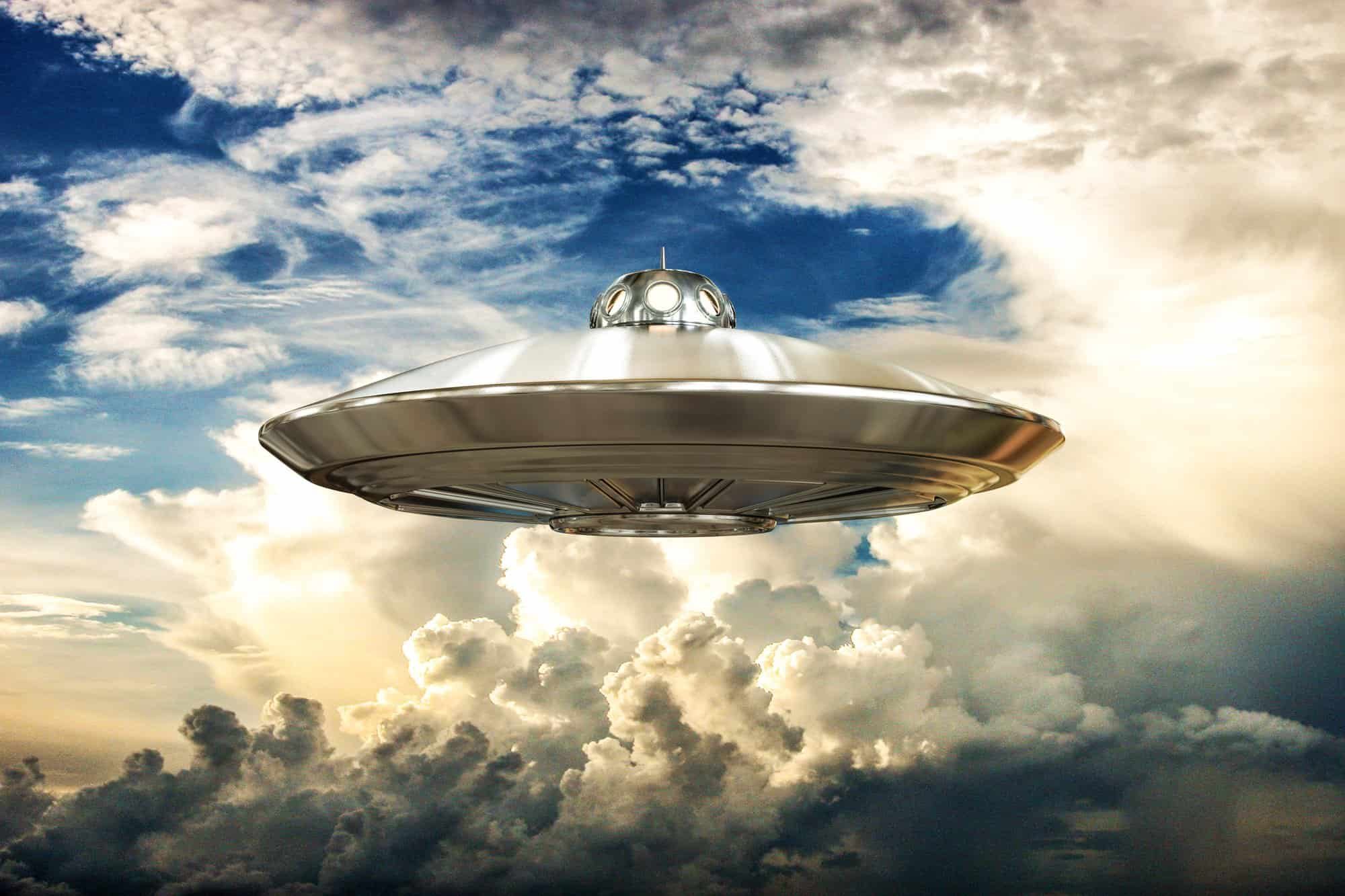 The Miracle of Fatima has fascinated the ufo believing community for more than a century.

Also known as the Miracle of the Sun, the event occurred in 1917 in front of a large crowd of onlookers in Fatima, Portugal.

Well, in a nutshell, the lead up events included an angel appearing to three children taking care of their sheep.

The children were Lucia Abobora and Jacinta and Francisco Marto. They were aged just nine, seven and six respectively.

The angel appeared to these children at least three times during 1916. Then in May of 1917, the Virgin Mary made an appearance to the children and told them that she would appear to them on a specific date of every month going forward that year.

The Miracle Of The Sun Was Coming

That date was the 13th day of every month and right on cue, the Mother Mary appeared on that date in June and July.

In her third appearance, she revealed three secrets to them about events that were going to be realized in the future.

Then fast forward to September 1917. The Virgin Mary told the children that she would perform a miracle on October 13th so that people would begin to believe she was not just an apparition. And so the Miracle of Fatima legend was born.

Did a miracle happen? Well, you be the judge. The crowd of more than 70,000 reportedly witnessed what they described as “the sun dancing around the sky”. Reports suggested the sun spun and trembled.

This is just a scant description of the Miracle of the Sun but when sainthoods are earned from it, it was as important an event for the Catholic church as you could imagine.

But the burning question for those who sought deeper answers and explanations is, “was the Miracle of Fatima a ufo event?”

The Miracle Of Fatima – Can The Sun Really Dance Around The Sky?

Well no, but interpreting this should be pretty easy don’t you think.

The sun dancing around the sky, spinning and trembling. How many ufo reports include descriptions of bright lights darting around the sky at blistering speeds? And how many reports of ufos talk about how these objects “pivot on a dime” in any direction?

L.A. Marzulli, who produced the amazing Watcher’s series, has studied, researched and reported on the Miracle of Fatima in great detail.

I thought he would be the perfect candidate to ask whether this was a ufo event or a true miracle?

I interviewed Marzulli during the Aliens Revealed Live summit in February 2020. We spoke about many things ufo related. We also discussed the ufo/bible connection. And we spoke about the Fatima miracle.

Marzulli usually doesn’t deal in hearsay and likes to go after the facts himself.

The Secrets Of The Miracle Of Fatima – A Fabrication?

To be honest, I nearly fell off my chair when Marzulli referred to the secrets of Fatima in his opinion, as a complete fabrication.

As a catholic but wavering on the edge, it did throw me a little. Marzulli said:

“So all you got is Lucia, who, when she’s eighteen, is hustled off to a convent, given to silence and then she starts writing her memoirs”.

“Her memoirs include the secrets of Fatima, which in my opinion is completely fabricated”.

“One hundred per cent fabrication”.

“There’s no mention of any of that in the handwritten 1917 documents”.

“What people look at is others saying ‘I was out there and I looked up and saw a dull silver disk’.”

“Now that’s in 1917 before the words ufo or flying saucer were used in a vernacular”.

“Again, with all due respect to the Catholic church and Mary, this thing has been dressed up in Catholic clothes”.

“We actually have a photograph that was in the archives from 1917 that Jose Machado published in the book and it’s in the film”.

“We reveal it in the film. It’s the smoking gun”.

What Were The Three Fatima Secrets?

The three secrets reportedly related to apocalyptic events. The end of World War 1 and the beginning of World War 2, Hell, the death of a Pope, the persecution of christians and the conversion of Russia.

But many of these are still open to people’s interpretations of them. World War 1 ended and World War 2 followed twenty years later.

Christians have been persecuted, Pope John Paul 11 was almost assassinated and the communist empire of the Soviet Union came crashing down.

Still, many skeptics believe the real “meat and potatoes” of the Fatima secrets have been withheld. Not that the events above were minor.

In the following excerpt from my interview with Marzulli, he talks about his research of the Miracle of Fatima. And he gives his thoughts on whether it was a real ufo event.