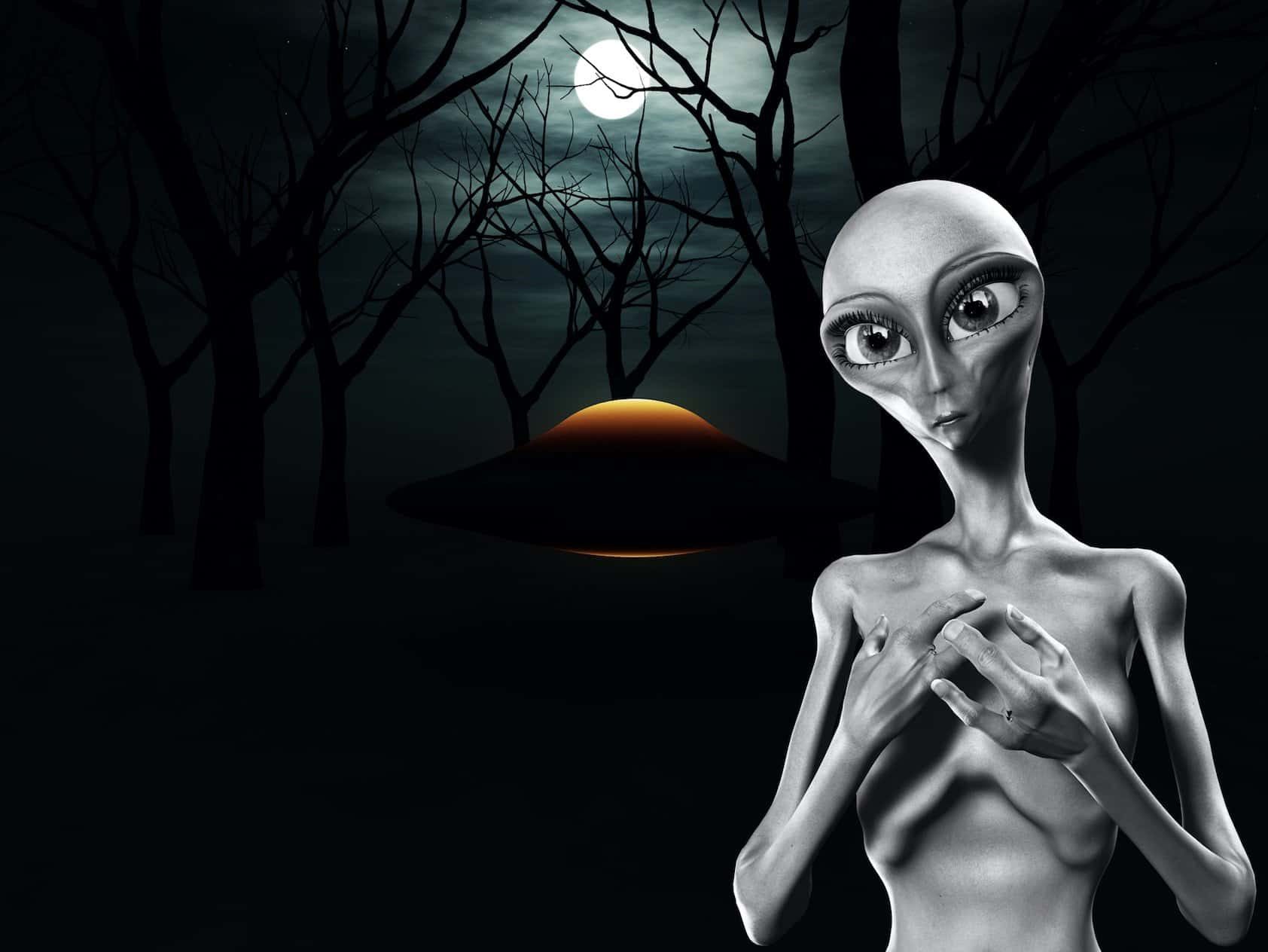 The Meadow Project details an area of high strangeness in America’s south that rivals both the Skinwalker and Stardust Ranches.

The Skinwalker and The Stardust Ranch are two properties that have intrigued us for many years.

James Trey Hudson is a paranormal investigator who has decided to put his army intelligence and private investigator skills to good use. He’s the author of the book The Meadow Project. It details some amazing research and explorations into the South’s version of the Skinwalker Ranch.

It details the anomalous events and strange happenings that occur on an ongoing basis in an area of the American deep south.

The Meadow Project – Maybe It’s A Good Thing You Don’t Know Where It Is?

Skinwalker and Arizona’s Stardust have received most of the fanfare, especially Skinwalker. But the Meadows area is the equal to both in strangeness and weird activity.

So where is it exactly? Wait, not so fast!

Hudson is keeping its location a secret for now. As Director of the Oxford Paranormal Society and Anomalous Studies and Observation Group, he wants to keep this area pristine for the time being?

“I looked at areas of high strangeness that have been publicized over several decades”.

“Almost on every occasion, once the specific location is publicized, not only does it attract the attention of serious researchers, which is laudable, but it also attracts the attention of people that are thrill seekers”.

“People that are not serious researchers; people that would not respect the site or the area and respect its uniqueness”.

“Now, there are a few select researchers I will share the area with”.

“You know, it’s not my area, it’s really the world’s area. But one thing I do require them to do, and I just recently had some new researchers come out with me, is they sign a non-disclosure agreement”.

“Part of that nondisclosure agreement says simply, everything you experience here, you are more than welcome to share”.

“The only thing you cannot share is the location records. We want to try to keep it pristine”.

My Own Strange Event

I applaud Hudson for keeping this area quiet for the time being. I hate the thought of it being exposed to the wider audience via a television series right now, littered with scenes staged just for the cameras.

Once Hudson completes his non-polluted and full natural analysis of the Meadows, it will make for fascinating discussion.

Right now, his research over the past decade is available to read in The Meadow Project.

Meanwhile, here’s my own strange story relating to the Meadows.

On the day before I was due to interview Hudson about The Meadow Project I visited my regular coffee shop. I almost go there daily. The usual attendant wasn’t there and I was greeted by a young, red-haired man I’d never seen before who was only too keen to strike up a conversation.

Along with my wife, we were the only people in the shop. He recognized me through my work at Aliens Revealed Live and soon struck up a conversation. He told me of his interest in UFOs and the paranormal and what he experienced growing up.

I’m in Florida and he grew up in a state bordering the Sunshine State. I am respecting James Hudson’s wishes to keep the Meadows a secret for now.

Anyway, this young man proceeded to tell me about the freaky things he experienced with his father in an area next door to where he grew up. UFOs, portals, mysterious beings…all of it.

I asked him where this area was? He pointed to a place on a map he pulled up on his phone. I told him I was interviewing a guy the next day who has just written a book about a high paranormal location in the south.

What were the odds his location and the Meadows were the same area? As it turned out, I confirmed it with Hudson as one and the same.

So again, what are the odds? I hadn’t heard of the Meadows before I booked an interview with James Hudson. Within days, I also met someone who had grown up experiencing it’s strangeness. That young man in the coffee shop never returned and I never saw him again.

Who was he what are the chances he would have not just known about this strange area but also experienced its strange activity?

And only a day before I was due to do an interview with James Hudson about it. Coincidence?

“You know, all that does is just validates what my research has shown”.

“And I don’t know why it hasn’t been looked at more in depth than it has”.

“But I’m just happy that we have people out there looking at it”.

“And quite frankly, even if it’s a little selfish, I’m happy it’s my team”.

A Mysterious Businesswoman Shows Up At The Meadow Late At Night

One of the strangest encounters Hudson and his team experienced at the Meadows was filming what they say, was an actual portal in operation during a night in February, 2017.

The heat signatures of three figures were picked up by the research team’s equipment. They shouldn’t have been there and weren’t part of the team.

But as Hudson described it, they gradually dissipated and disappeared. And his team reported that their surroundings appeared to change, especially the natural vegetation.

Something was happening and it wasn’t normal.

Then the appearance of a mysterious businesswoman late at night added more mystery to the evening.

“When I walked into camp with my base camp operator, Glen, there was a woman”.

“In the middle of the forest at 10:30 at night in the wintertime. And in the middle of nowhere, wearing loafers, slacks, a blouse and a blazer, there was a woman. Well, it made no sense”.

“And this woman seemed very off. Almost as though she was intoxicated. Her mannerisms were off. Her social interactions were off. She wanted me and my team to drop what we were doing and follow her to a remote county road”.

“She said at the end of this county road was an old structure, like a barn”.

“And she said it was encountered by creatures that she called and I quote, ‘monkey bears’.”

“Now, I don’t know what that means, but she wanted us to stop what we were doing, and go to this location with her in the middle of the night”.

“She wanted us to trust her and see these monkey bears. Well, you know, I don’t think it would take anybody more than a second or two to think this wouldn’t be a wise thing to do”.

What followed is almost beyond belief.

The mysterious woman then tried to get into Hudson’s head by mentioning things only he knew among the group that was there that night.

This was followed by the weird stranger then moving thirty yards away from Hudson’s team before squatting and urinating.

Yes, it gets even stranger. Suddenly she produces a young man she claimed to be her son. Their manner was less than human.

Were they men or woman in black? They didn’t have a clue about the social interaction protocols of human beings. Again, according to Hudson, everything about these mysterious figures was off.

Hudson produces the entire transcript in The Meadow Project.

Hudson goes into more detail on the mysterious businesswoman of the forest in the following interview. He also talks about a possible doppelgänger moment, what the monkey bears might have represented, ufo activity in the area, the connection between other anomalous areas such as Skinwalker and Stardust to the Meadows and time fluidity.