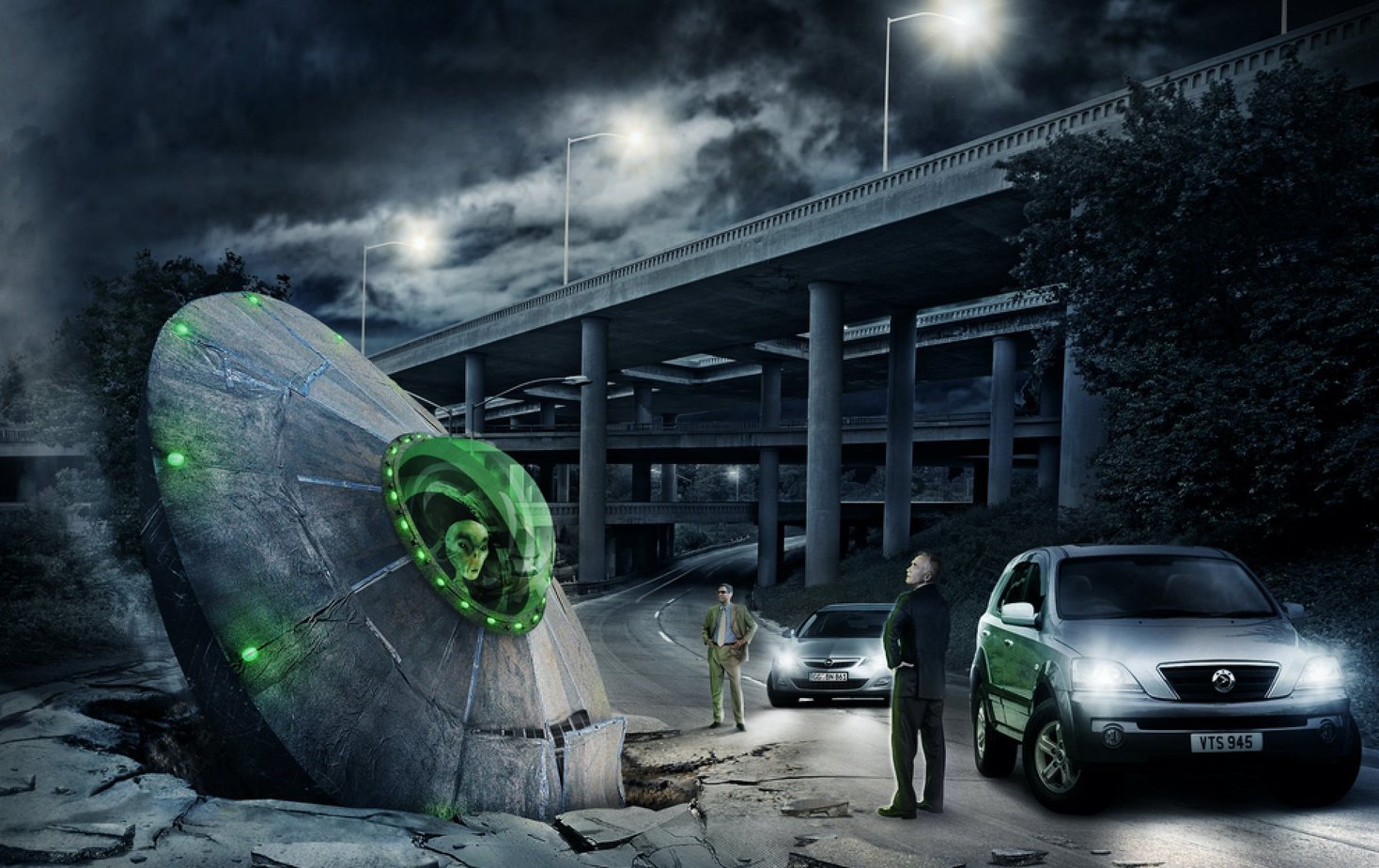 The Lower Alloways Creek Incident where an alleged ufo crashed in the South Jersey area in 1991 has raised lots of questions.

The incident was officially described as a helicopter crash. Robert Earl White’s mother was the main witness during the incident.

White has been on an intensive campaign to get to the truth about what it was that crashed.

The Lower Alloways Creek Incident has everything when it comes to ufo mysteries. There’s the crash landing, the mysterious men in black who show up almost instantly to threaten witnesses, alien hybrid programs and immense cover ups.

But according to White, the efforts to keep what happened in April 1991 quiet have been mind-boggling. When his mother witnessed a ufo virtually crash in their backyard late that night, what followed was like the X-Files on steroids.

The Lower Alloways Creek Incident – The Build Up

White’s mother unfortunately passed away recently and he has been on a crusade for truth about what actually happened more than thirty years ago.

At about ten o’clock on the evening of April 21st, 1991, White’s mother, who was just twenty two years of age at the time, received a phone call from her sister who lived on a nearby farm in Lower Alloways, South Jersey about something hovering above the tree line near their properties.

The craft appeared triangular in shape sporting blue lights on its points. There was a white light emanating from the center of it. White’s mother was with a couple of friends who also witnessed it.

White was just four years of age at the time but he was woken by the commotion and also witnessed the craft when he looked out his window. What followed shortly afterwards was remarkable.

“All of a sudden sparks start shooting out of it. Then a white beam of light hit it and it shot straight to the ground”.

“Sparks started shooting out of it and it just went to the ground insanely fast”. So instantly my mother hangs up the phone and she calls 911”.

“She knew better than to say that it was a ufo otherwise they wouldn’t have taken this seriously. We were country people. We were farm people. There were not a lot of houses”.

“The closest store was thirty minutes away. We were out in the country. I guess you could say “poor country folk”. So my mother said ‘something just crashed behind our house’.”

It didn’t take long for the “cover-up circus” to begin.

Here Come The Men In Black

There’s no doubt that when it comes to figures who can instill chilling fear in people, the men in black are at the top of the list.

And they showed up at the White family house in a remote part of South Jersey in what White described as incredible time.

“She hung up the phone. About ten minutes later, the local police arrived. ”My family never left the house throughout this whole situation”.

“So another twenty five minutes later, two black Lincoln town cars pull up to our house. One man was from the air force and the other two men were wearing black hats and black suits”.

“They look like you and I but very clean; clean shaved, light eyebrows, just very light features”.

“So the men in black come inside with the man from the air force who stood off to the side”.

“The men in black told my mom and her two friends to sit down on the couch”.

“The men in black then pull out a notepad and two pencils. Then they took the pencils and this is important, when they were holding the pencils, they were looking at them like they had no idea what they were”.

“They seem completely normal but intimidating, but you know, a lot of that can be military tactics”.

“But when I saw them holding that pencil and they were just looked at it giving the impression they had no idea how to use it, that was mind blowing”.

“That was probably the strangest thing that happened with all of this”.

“So they sit my mom and her two friends down and give them each a piece of paper and a pencil. Then they tell them to draw three different kinds of aliens”.

White says the men in black dismissed his mom’s two friends. They didn’t seem to be taking them seriously or realize the danger they were in.

Then the two men in black suits turned their attention to White’s mother. She began to draw three types of aliens which in itself was unusual given she really to her knowledge, hadn’t encountered them before.

But this notion would be “turned on its head” following her regression by the men in black.

“My mother actually drew three different kinds of aliens. It turns out she drew one she called the blues, then a small grey alien followed by a Nordic-looking alien”.

“The Nordics are the ones that look just like us even though she wasn’t super artistic”.

“The men in black then talked to the officer from the air force who was trained in hypnotism. So they went ahead and they actually hypnotized my mother before they said anything else”.

“So they went ahead and they proceeded. And you know, my mom spilled all the beans. Up until this point, my mom, other than just having weird things happen occasionally, waking up with scars, and experiencing strange dreams, had no idea what was going on”.

“And through this regression, it all came back to her”.

“This is a phenomenon that goes back to her childhood. She dealt with it. It all came back to her. And after the men in black heard that, they told my mother, ‘if you have any questions, we’ll answer them’.”

White is on a virtual crusade right now as he speaks to ufo witnesses and contact experiencers.

His Order Of Light program on YouTube continues to grow as he gets closer to the truth.

In the following interview, White takes us step by step through the Lower Alloways Creek Incident. He talks about the initial sighting, the men in black visit and the result of the regression therapy.

The information has mother revealed was stunning. A hybrid program in which White himself may have extraterrestrial siblings.

This is one of the most fascinating ufo events we’ve encountered at Aliens Revealed Live.

It lay dormant for several decades before Robert Earl White said “enough is enough, let’s get to the bottom of what’s really going on”.