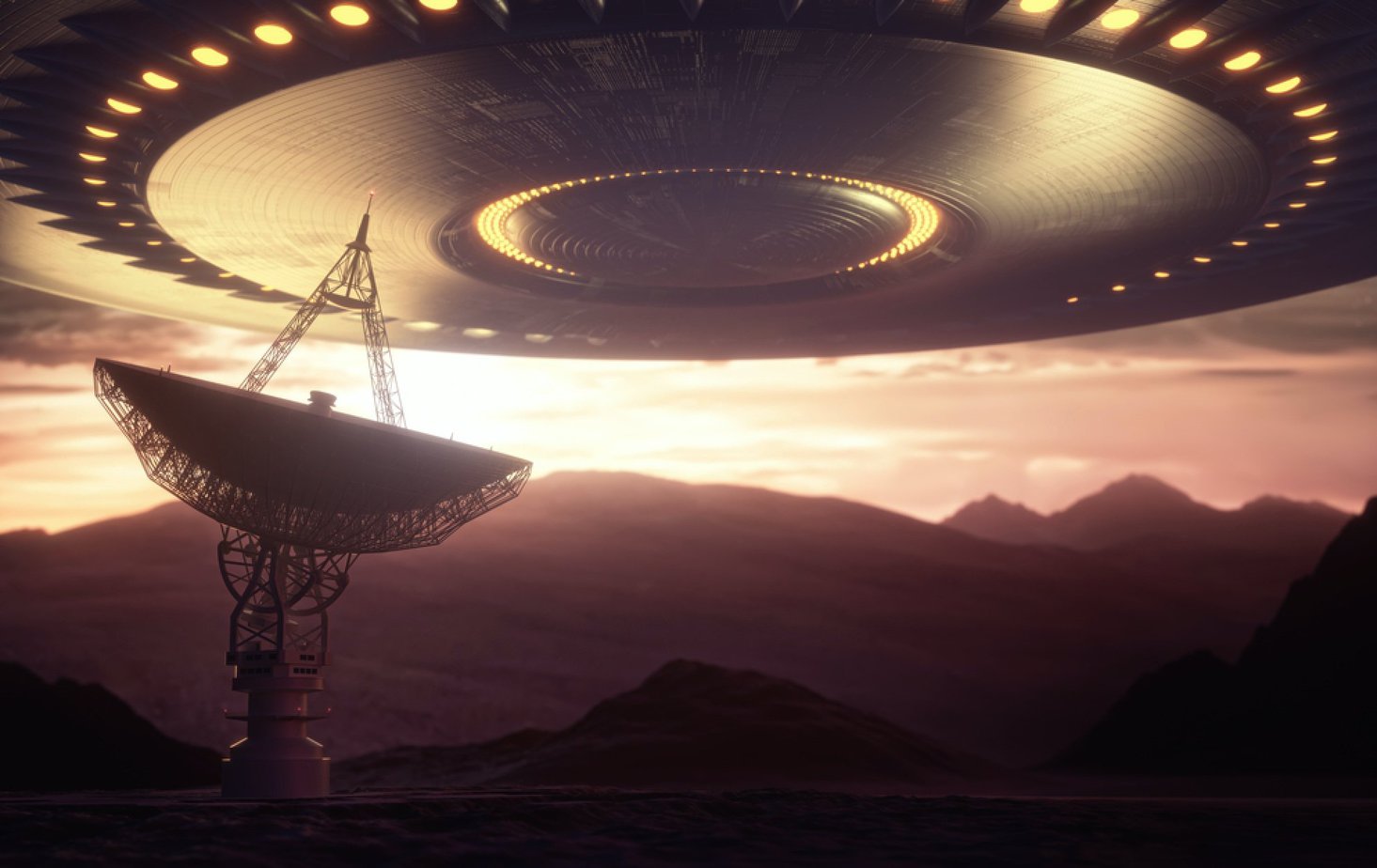 In the world of the paranormal, nothing was bigger than the Art Bell Broadcasts.

Art Bell was just 72 when he passed away in 2018 but he left a huge legacy in the world of paranormal reporting.

Well, just ask his millions of fans who listened to him religiously on shows such as Coast To Coast AM and Dreamland.

Many will associate him with the mysterious world of ufos and aliens but according to activist and researcher John Steiger, he was more than this.

“His broadcasts are so interesting. It’s compelling listening and there’s a lot of varied material”.

“I mean, Art Bell covered the gamut from paranormal, UFOs, alien encounters and all sorts of weird events including strange ghost experiences and shadow people”.

“Basically, everything that’s not common in this world”.

“And we like to escape from the common day today, especially at night time. Venturing into Art Bells paranormal and UFO radio broadcasts is one way of doing this”.

John Steiger is on a mission to preserve the legacy of Art Bell. What’s better than listening to the great paranormal radio broadcaster?

Reading the transcripts of his famous shows.

Steiger is in the early stages of transcription for most of Bell’s two thousand-plus shows. It’s a mammoth undertaking. Steiger acknowledges that but why has he decided to devote his resources to such a project?

“It’s preservation of his legacy. I think the main aspect to Art Bell was entertainment. It was commercial, profit driven entertainment radio”.

“However, as an aside to that, what you have is over two thousand radio programs over the course of about twenty five years”.

“And there’s a lot of very important data, stories and history that needs to be preserved and it’s deserving of preservation or could be lost”.

“Even though it’s only twenty five to thirty years old, these things can get lost very quickly. So what I am doing is I am taking particular broadcasts, some of the most interesting, the most controversial and the most worthy of transcription in my subjective decision making and putting them on Art Bell Files Radio Archives”.

“I’m looking for historical and educational aspects of preserving Art Bell. And it’s not just Art Bell. The guests are incredibly important too”.

Art Bell’s broadcasts were must listening for fans of the paranormal. And there was no shortage of controversy.

Some tried to attribute Bell’s report of the Hale-Bopp comet in 1997 to the Heaven’s Gate suicide. Bell’s reports talked about a ufo which was trailing the comet. It was referenced that the comet may have been shielding the “mothership”.

Thirty nine people attached to the Heaven’s Gate cult committed suicide. The story was huge at the time. You can read more on it by clicking here.

Steiger says it’s hard to pin down one show as Bell’s most fascinating. There’s just too many to choose from.

Instead, he is classifying them under several categories on the website.

“Number one, I will not blame Art Bell for the Heaven’s Gate suicide. That’s just fiction”.

“Okay. Now, the Hale-Bopp comet though, it was my understanding it was a fake photograph”.

“It proved to be fake. But this took place over something in the order of six months from the time that they discover the comet till comet until it was close to Earth”.

“I think Richard Hoagland may have been on about the Hale-Bopp comet. Not all the shows I’ve been able to find on this topic so far”.

“But if there were ten shows, then I’ve been able to find at least half of them, and they make fascinating listening”.

“So I’m all for people listening to the shows about the Hale-Bopp comet but take it with a giant grain of salt. It’s not a legitimate ufo case”.

Art Bell had a policy about being open-minded with all the claims and stories made on his program.

But it didn’t mean he believed them all.

Steiger has dedicated a couple of sections on the website to tall tales and strange rangers. The latter covers stories that are fascinating and hard to prove or deny. But tall tales are just that.

“He presented many things, and I do have a web page for what I call ‘Tall Tales’. Those are very suspect claims, at least to me”.

“But he would put things on that he wasn’t necessarily certain as to their verisimilitude, but he felt that they had a good chance of being entertaining and interesting radio”.

“The listening experience is what he was really going for”.

And that’s where the screen calls come in. That’s where the liberality as to who could and would not be guests on the show came in. It was very open”.

“He played virtually anyone except for a few people. There were, I think, five people who got banned from the show but they had been on the show and they did some things that got them kicked off, basically”.

“There’s some things that aren’t believable, at least to me, but that doesn’t make them not interesting. I mean, fiction is interesting”.

Will The Art Bell Broadcasts Live On?

There’s little doubt that with today’s technology and with researchers such as John Steiger, Art Bell will continue to grace our airwaves.

Steiger has got a monumental job ahead of him to transcript more than two thousand shows. But he’s determined to get it done.

In the following interview, Steiger talks about why he’s undertaking this project, how he is accessing the shows for transcription, what made Art Bell such a listenable commodity, how he could be tough on some of his guests and listeners and some of the more famous shows he did.