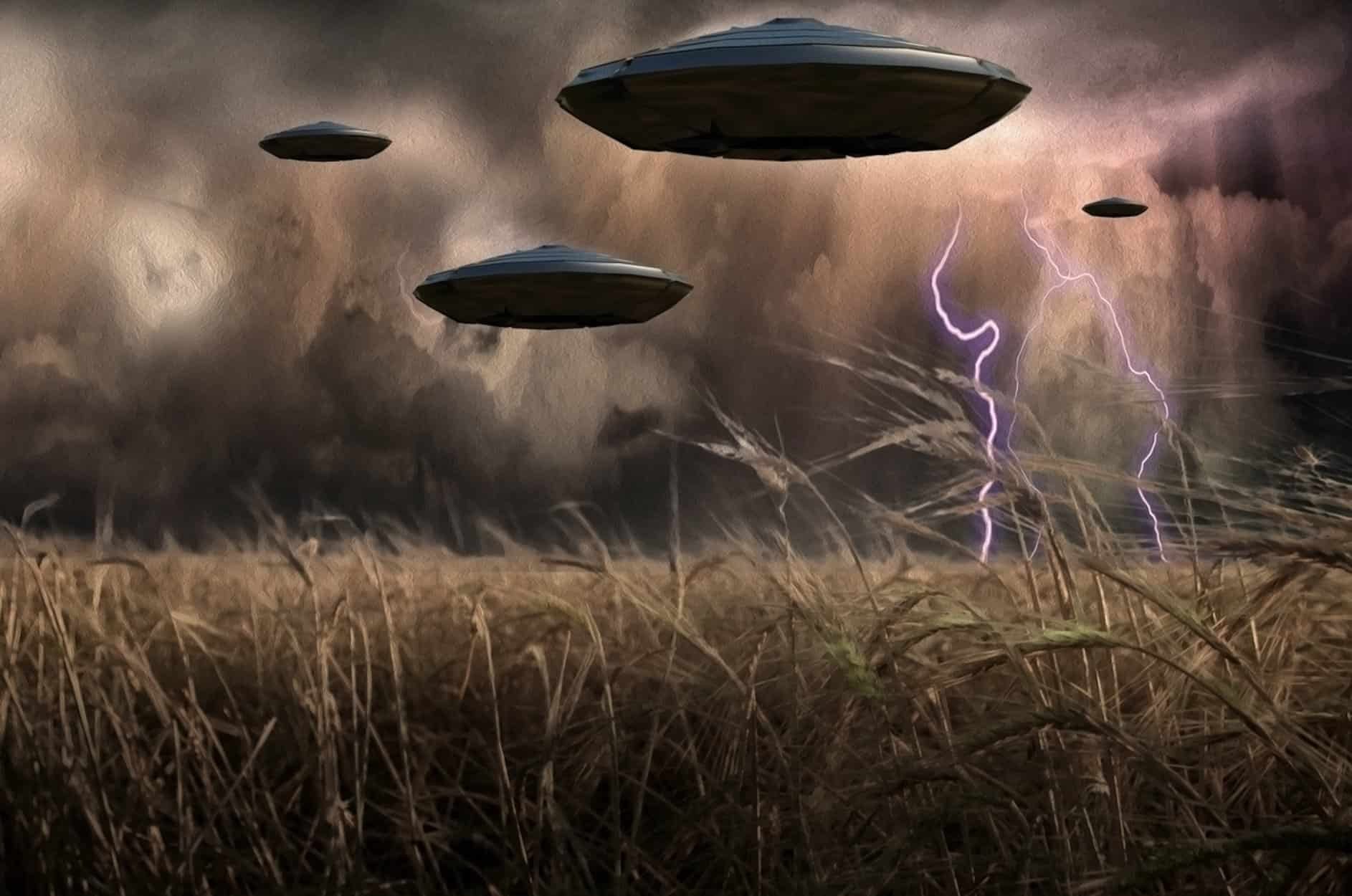 The Colares Incident ranks as one of Brazil’s most amazing ufo events.

It doesn’t get the fanfare that events such as the Varginha incident and Antonio Vilas Boas case receive. But according to Brazilian ufologist, Thiago Luiz Ticchetti, it is among the top four incidents involving ufos and aliens in Brazil’s history.

It’s actually one of the most important ufo events ever recorded in world ufology.

Put it this way, if the Colares incident had occurred in the United States it would have ranked right up there with Roswell.

It had everything. That included the standard government cover up which to this day, is still ongoing.

The Colares incident happened during October of 1977. It had all the usual Brazilian ufo drama.

The dramatic conclusion is that people in Colares, which is in northern Brazil, were “attacked” by a swarm of ufos. Many say it was a night that should be as well known as the incident at Roswell in 1947.

We’ve mentioned in previous reports that ufo incidents in Brazil are like no others in the world.

As a result, the Brazilian Air Force conducted a four month investigation. It was conducted from October 1977 to January 1978 and called Operation Plate (Operação Prato).

It wasn’t until 2005 that Brazilian ufologists were able to score a breakthrough with the air force and allowed to examine suppressed ufo files including Colares or Operação Prato.

So what happened in Colares during the latter stages of 1977?

A series of ufos that allegedly attacked people with intense beams of radiation that left burn marks and puncture wounds on their bodies now known as the incident in Colares, is not readily known about by the ufo public.

Serious efforts to suppress what happened by the Brazilian Air Force have been effective to a certain degree.

But with the information age now dominating people’s daily lives, Colares, along with other ufo events that happened throughout the twentieth century, are now becoming well known.

But what actually happened in Colares?

“Everything started in October, 1977. Thousands of people from several cities including Colares north of Brazil, had been attacked by some type of lights”.

“Beams of light came from the sky from these ships and it hit people on different parts of the bodies”.

“All the people that got hit by this light went to the hospital. There was no doctor, just a nurse. People suffered from anemia”.

“So this thing affected the blood or at least changed their blood”.

“As we know, one person died because of the attacks but unofficially, we know that more must have died because this attack occurred in several cities in the north of Brazil”.

“Brazil is so big. Cities are so far from each other. So if people had died at that time probably never know. We’ll never know”.

It’s not known if those hurt all killed were just unintended victims of an unknown operation conducted by whomever were operating the craft.

Suppression By The Brazilian Air Force

While the Brazilian Air Force suppressed all and any information it’s intel had gathered on the Colares Incident, Ticchetti says it was impossible to keep something of this magnitude quiet.

Ticchetti says the government tried to suppress any information from this event. They didn’t want it getting out.

“Yes, it’s something that all governments did”.

“It was a secret operation but the case grew so much. Thousands upon thousands of people were affected.

“People were leaving their towns. Many towns became ghost towns”.

The Colares Incident Is Still An Ongoing Investigation

Apart from thousands of eyewitness testimonies, the recorded evidence on the Colares incident is staggering.

During the four month investigation by the air force, the film and footage of ufos was taken in abundance.

“They shot more than two hundred photos and took 25 hours of film of ufos”.

“Many of these photos are in my book but the film was never released”.

“We asked the Brazilian government, army and air force for the photos and film in 2013 and 2015”.

“But we were told  back in 1997 by sources within the air force that they have films. We were told they filmed the ufos”.

“We were told they took photos and that they have lots of reports, more than 3000 of pages of reports with drawings”.

“Some of the photos are actually available on the internet”.

“It’s a very, very amazing case that is still going on because we don’t have the photos and the film.We’re still looking for them”.

Ticchetti produced an amazing book titled UFO Contacts In Brazil in 2019 covering Brazil’s most famous cases including the Colares Incident. The book is fully illustrated and includes some of the leaked images from Colares.

Why Is Brazil Such A UFO Hotspot?

The truth is, I’m not sure if Brazil is any bigger a ufo hotspot than other countries in the world.

But it certainly produces “ufo reports with bite”.  That makes it stand out.

As I’ve said before, if some of the ufo events that have happened in Brazil occurred in the United States, they would rival Roswell in magnitude.

The following is the full interview I did with Thiago Luiz Ticchetti during the Aliens Revealed Live Online Summit.

Ticchetti talks about the Colares Incident, Varghina ufo incident, Antonio Vilas Boas and the Ubatuba Case. Ticchetti also talks about his favorite case which is none of the top four that he investigated. It’s just as compelling as the four mentioned above.

Ticchetti also discusses why ufo and alien cases in Brazil are spectacular and the level of pushback that exists from the Brazilian government on ufos.