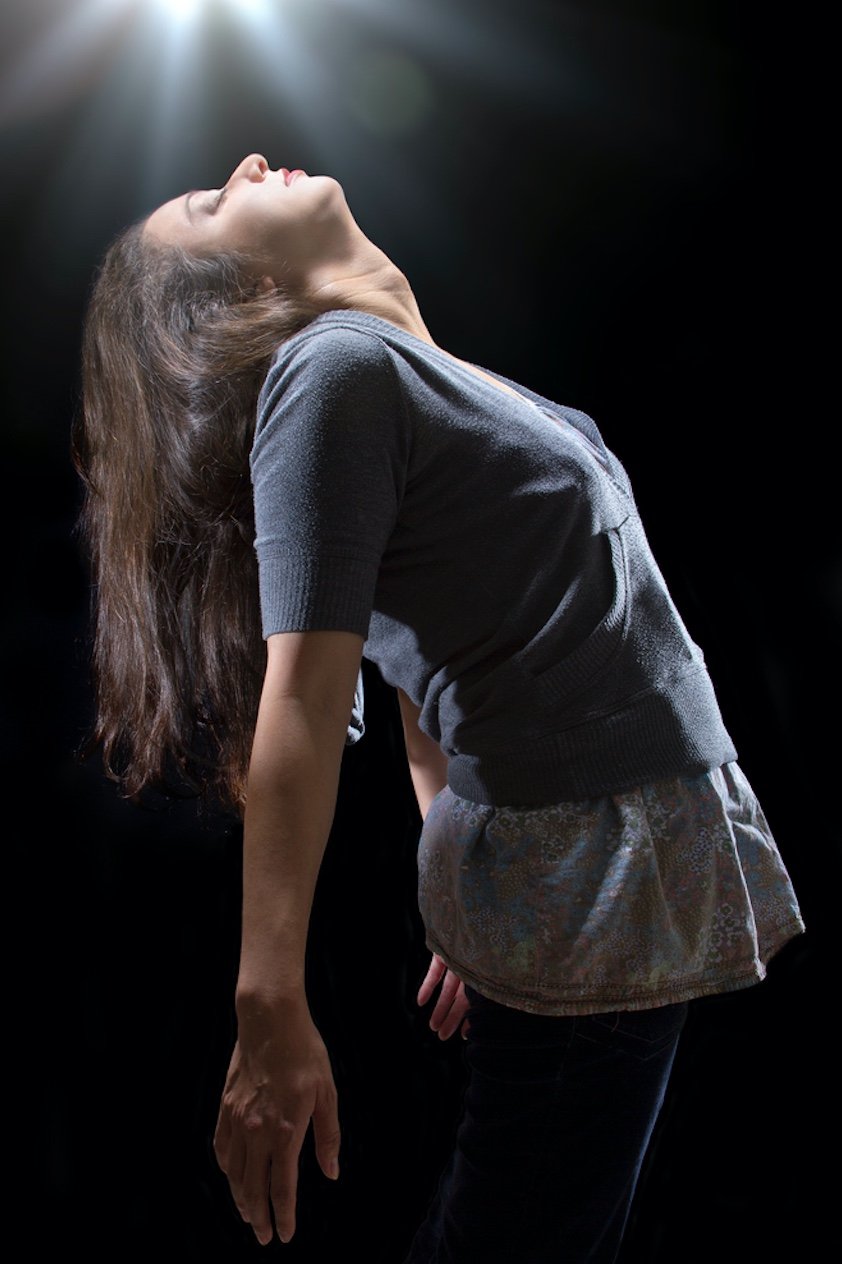 But playwright and ufo researcher John Steiger set out to change that when he published a must read book titled The UFO Trilogy in 2020.

It’s a unique publication because it presents three incidents involving ufos and aliens since 1947 not in the usual story form, but in script/play form.

The three incidents are Roswell, Rendlesham Forest and the Brooklyn Bridge incident.

Roswell is presented in the style of a courtroom drama with the accompanying jury. Rendlesham is a board of inquiry investigation while the Brooklyn Bridge alien abduction is a debate.

Before publication of the UFO Trilogy, Steiger received plenty of interest from German and Scandinavian theater interests but the Covid Pandemic put a halt to ongoing negotiations.

But undeterred, Steiger pressed on with his plans to publish the book and since publication, it’s created a lot of interest.

We did a story on the UFO Trilogy pre-publication in 2020 and concentrated on the Roswell interest which you can read by clicking here.

Rendlesham is a familiar ufo account much like Roswell but what about the Brooklyn Bridge alien abduction?

Did An Alien Abduction Actually Happen On The Brooklyn Bridge?

The description of the Brooklyn Bridge alien abduction may be just a little misleading but that’s what stuck when this story first surfaced.

The incident didn’t actually take place on the Brooklyn Bridge but near it.

The woman at the center of this alien abduction case is Linda Cortile who reported a remarkable turn of events from being transported through a closed glass window to being taken up to an alien craft.

You have to remember that in 1989, the acceptance of ufo sightings was still a stretch.

For most people, when an alien abduction case such as this is broken in the news, well, you can imagine the response.

But Cortile was courageous in sharing her story. It should get the same attention as the more famous alien abduction cases that were reported prior to 1989.

What Happened In The Brooklyn Bridge Alien Abduction Case?

In a nutshell, she was abducted from her twelve story apartment between 3.00am to 4.00am in the morning by three ETs.

Cortile and her alien visitors were then taken up into a ufo. It was described as reddish with an orange tinge via a blue beam. The ufo then took off towards the Brooklyn Bridge.

The difference between this alien abduction and most of the others reported is that this was witnessed by bystanders.

We are talking about New York City right? Even at 3.00am in the morning there are going to be a lot of people around. And Frank Sinatra himself sang it loud and clear about New York.

“I want to wake up in a city that never sleeps”.

So the chances that people were going to see this brazen effort by a group of ETs in the world’s liveliest city were pretty good.

Not only were there witnesses, but witnesses with a little clout and influence. They included a well known world political figure and police officers.

Initially, Hopkins described the Brooklyn Bridge alien abduction event as not unusual. That’s in terms of patterns experienced by hundreds of other witnesses he had interviewed or performed regression therapy on.

But he soon changed his tune. Some of those influential witnesses contacted him. They saw Cortile being floated up towards a ufo-in-waiting by three aliens twelve stories off the ground.

Suddenly, he realized that he might be on the verge of nailing down breakthrough evidence on alien abductions.

Suddenly, Hopkins was on the precipice of having his research vindicated. That’s by those who made it their mission to ridicule or deter him from seeking the truth.

Why Cortile’s Case Was Included In The UFO Trilogy

This is such a fascinating case. With some big players, Hopkins included involved, it’s begging to be presented in a debate format.

The fact that a woman was escorted from her high rise apartment by three aliens into a spaceship which was waiting is fantastic enough.

But with influential witnesses seeing it happen and Hopkins leading the investigation and research, the amount of precise evidence being presented is a mouth-watering prospect.

Steiger believes this is the most important of the three plays presented in the UFO Trilogy.

“Hopkins was the original investigator of this case. I think he did a magnificent job in his book, Witnessed. It was written and published I believe, in the nineties”.

“Now, it is the main book on this topic of abduction. And the reason I took this case is because it had involved the UN Secretary General and his Southern international import”.

“And because Bud did this tremendous job with his investigation in Witnessed, I decided to include it”.

“But also, because I’ve also read that there’s a lot of skeptical writings on this case”.

“And there was some persuasiveness to the skeptical writings in this case. More so, I’m more persuaded by the skeptical evidence of this case than I am on Roswell or Rendlesham Forest”.

“Therefore, I use this case as a vehicle. That’s to present what I consider the most important concept that I’ve been able to present”.

“For that reason, I believe this is the most important of the three plays that I have written here”.

That says a lot about the magnitude of the Brooklyn Bridge alien abduction. When it can be chosen ahead of events such as Roswell and Rendlesham in importance, it’s significant.

The following is the full interview Steiger recorded with Aliens Revealed Live.

As we mentioned, we have already used a couple of shorter clips to discuss the Roswell and Rendlesham. Both are covered in the book.

But they are stories that are so well known that even people who don’t follow the ufo reports will have heard of them.

But when you tell someone…“hey, did you know someone was abducted from her apartment near the Brooklyn Bridge by aliens. Then they were beamed up to their spaceship?”

Well, people saw it happen and Steiger talks about this aspect in the interview. He discusses Roswell and Rendlesham. He talks about ETs that might be watching. Steiger discusses whether these plays will provide enough influence to change non believers in believers.