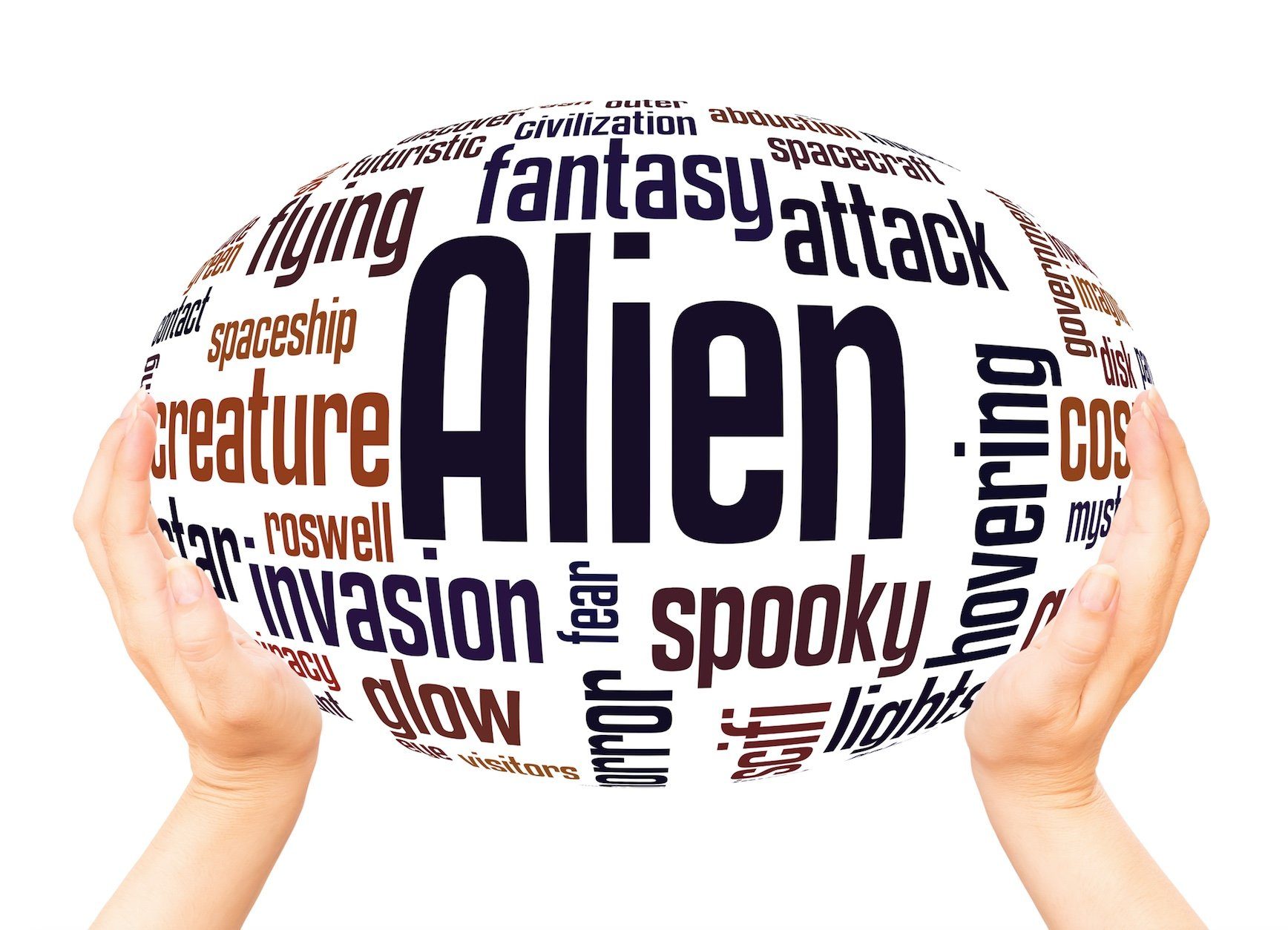 Prominent ufologist Kevin Randle has released his new book, The Best Of Project Blue Book. This is a must-have addition to your UFO library if you’ve been following the series on History Channel.

Randle has dissected tens of thousands of pages from the Project Blue Book files. What you’ll get in this book are “facts on steroids”. Randle upgrades the “weak” investigative efforts made in the original reports.

Randle begins with the birth of the UFO era and ends with the shutdown of the Blue Book program.

Some of the best known cases have been avoided and ones that didn’t get the deserved fanfare, highlighted.

PBB began as Project Sign in 1948 officially ending in 1969. Over 700 cases remained unexplainable.

The History Channel series has given Project Blue Book a “new lease of life”. More importantly, its introduced a new audience to the Blue Book program. Today’s modern audience, many who may have never heard of Project Blue Book, have embraced it with open arms.

Randle has been able to examine the original prognosis of the cases in the book and given them a facts upgrade.

Evidence left uncovered during the initial investigations has been resurrected and included in the new book.

Randle’s understanding of the military mindset and his experience as a former US Air Force intelligence officer makes him the perfect candidate to present the book.

Over 12,000 cases were investigated with 701 unexplained.

Randle was critical of the final assessment after the program was shut down. Randle says this should have been much higher.

“If you included all those cases that the Blue Book staff labeled as ‘Insufficient Data for a Scientific Analysis’, then the number climbs to several thousand. If you ignore some of those solutions offered for cases but that are problematic or obvious errors, then those can also be added to the list of sightings that have no logical solution. In other words, a case can be made suggesting that nearly half of the sightings investigated by the Air Force during those twenty-two years are either unexplained or have an explanation that is problematic”.

Randle presents an exceptional bonus section in the book highlighting the unidentified cases.

Readers will have the benefit of going through each of the cases with the original names that were blotted out, now plugged back in. Scanning through the cases, a now familiar name came up in Pascagoula.

Pascagoula was the scene for one of history’s most famous UFO abductions in 1973 involving Calvin Parker and Charles Hickson.  On October 1st, 1952 in Pascagoula, Mississippi, a twenty two minute sighting was reported. A round, milky-white object shaped like a powder puff hovered over the area and eventually took off with a loud blast.

While the modern day Project Blue Book series is a hit, the original series titled Project UFO ran for two seasons. The dramatized for 1970s television series worked off the files of the program and involved two U.S. Government agents. Their job obviously was to discredit the reports and prove their was nothing to see.

The Best Of Project Blue Book, a product of Flying Disk Publishing, is now available on Amazon.