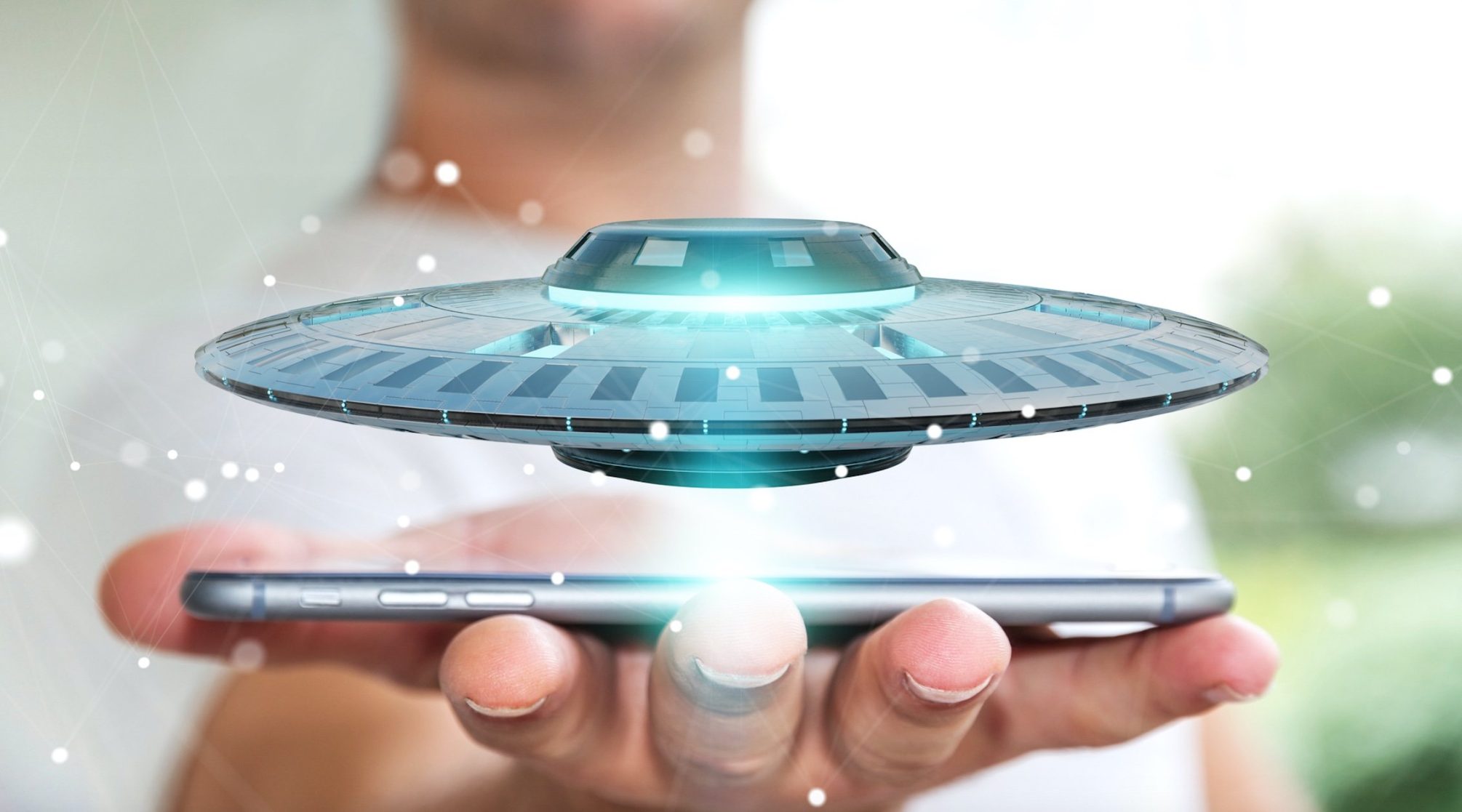 The alien truth is on the minds of most people with an ounce of curiosity.

After all, who doesn’t want to know if aliens are real?

Since Roswell, the search for the alien truth has been intense. The pushback to suppress it has been just as intense.

The fact that there is so much pushback on revealing it is almost an admittance that yes, they are real.

But the truth is, the big reveal has been going on “right under our noses”.

It’s not through governments; it’s not through unofficial organizations, it’s through ordinary people like you and I. People we now know as contact experiencers.

Rebecca Hardcastle Wright is the founder of the Institute for Exoconsciousness, created to provide support, recognition and resources for contact experiencers.

The Institute for Exoconsciousness provides a safe environment for people to talk about their experiences without the fear of being ridiculed.

Hardcastle Wright believes we will experience a cultural disclosure. Through people and their contact experiences, the alien reveal is being rolled out without major fanfare. Some will ask “well, how long will that take?”

The answer is no one really knows. But consider the possibility that perhaps as Hardcastle Wright says, we are cosmic creatures and the ETs, through our consciousness, are revealing themselves to us as a reminder of who we really are. In that context, things start to make sense.

While the recent announcements relating to “tic tac videos” and “off world vehicles” are welcome, that feels a little like we’re still “being played”.

And most will agree, we as a public have been played at least since Roswell.

Does Hollywood Have Insight Into The Truth?

We’ll look at this subject in more depth in the future but when Hardcastle Wright spoke about earth being a seeded planet, I immediately thought about the movie Mission To Mars.

Made in 2000 and starring Gary Sinise, the movie ending provoked some real thought about who we really are.

When Mars was about to be destroyed, a craft was sent to earth and seeded it. Sinise’s famous quote went something like this…

“I think gradually humans are coming to see that we’re not only seeded by the rocks, debris and bacteria that have come to earth, but that we are really seeded genetically”.

“And that’s been part of our religious history across the world”.

“So we are just making a statement that we acknowledge the fact that we are cosmic creatures or cosmic beings”.

“And that this relationship needs to be discussed and spoken of and not set aside and laughed at or dismissed”.

“Don’t you think that the writers of those movies we’re going into those early writings in the late forties and early fifties and even before that, from people who were experiencers?”.

“And pulling from the messages and information that they were bringing forth at that time?”.

“And the message is the same”.

What’s Your Opinion On The Real Alien Truth?

I admit that this is a topic that can take a little time to wrap your mind around. It’s definitely challenging.

But once you grasp its significance, it immediately opens up other possibilities about who we are. Are aliens real and what is the truth?

The truth is, this is bigger that simply ufo sightings.

In the following excerpt from my interview with Hardcastle Wright, she talks about how ET is communicating with people. She also looks at what’s in it for them and whether this is the alien reveal or just a reminder to us about who we really are.