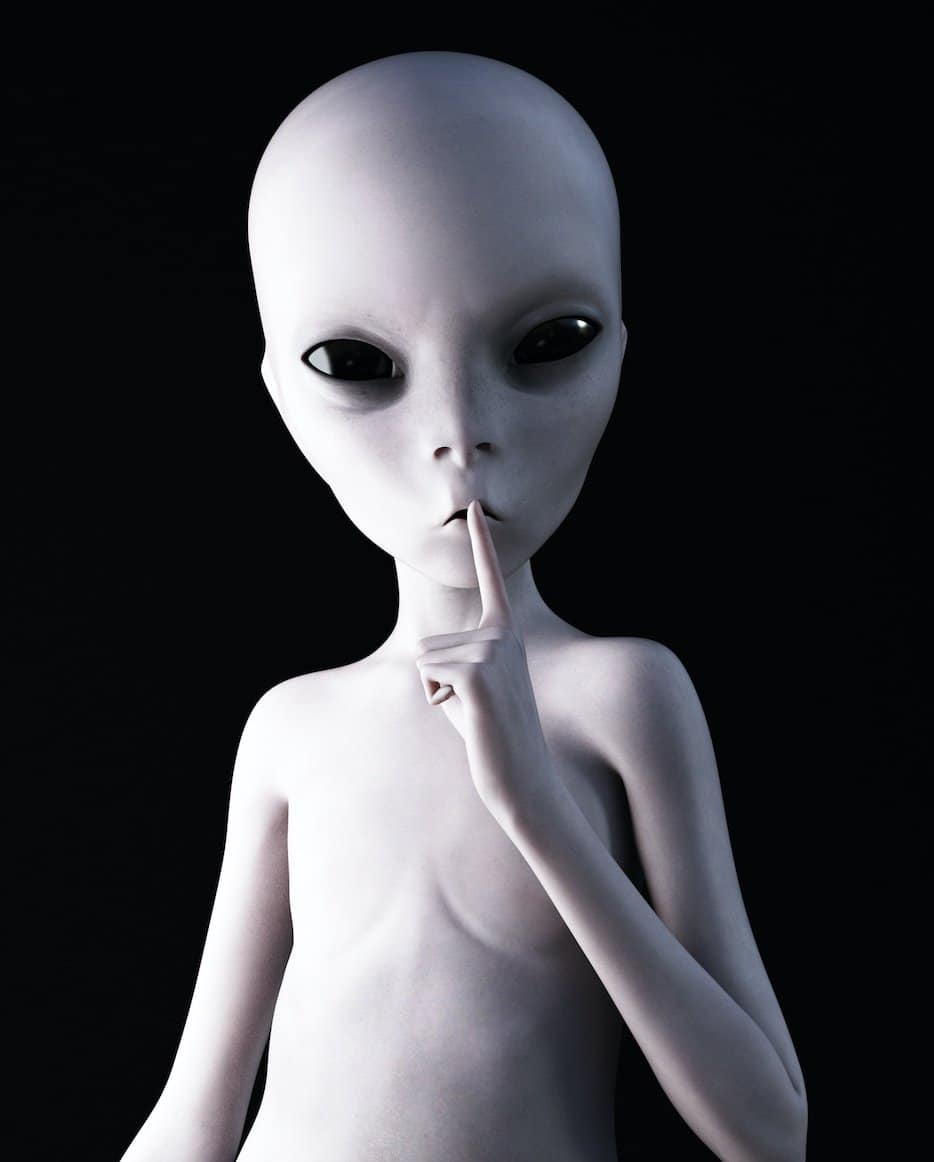 To the ufo believing community, there’s little doubt there is an alien coverup going on.

It’s been going on at least since 1947 following the famous Roswell incident.

Today, if you still believe the official Roswell verdict that it was a weather balloon, you could be in the minority.

The weather balloon announcement wasn’t the original verdict. The first report was that the Roswell crash involved something out of this world.

Within twenty four hours, that was changed.

So why doesn’t the government trust us to know the truth about extraterrestrials?

Is it because we can’t handle the truth?

Is it because they are getting their cues from the ETs themselves to keep us “in the dark” until we are ready?

Or maybe there are just a few powerful individuals who are profiting from keeping the public naive about the existence of aliens?

These are just a small sample of the questions I see coming across this channel’s desk and yes, people are frustrated.

The world is in a mess economically and spiritually. It’s become individualistic. We’re about to leave 2020 and head into 2021.

Wouldn’t an alien disclosure bring us together?

The Alien Coverup – Why Don’t They Want Us To Know?

I posed the question of “what would the world look like post disclosure” to Linda Moulton Howe.

Moulton Howe has no peers as a ufo researcher and her Earthfiles program continues to be one of the most watched ufo shows on YouTube.

And as always, she delivered more than just a stock standard answer.

In fact, during her response, Moulton Howe revealed some startling information she received more than twenty years ago from someone within the D.I.A. (Defense Intelligence Agency).

Simply that there have been three competing extraterrestrial civilizations terraforming this planet for over two hundred million years.

What Proof Does The Government Have That Aliens Are Real?

Moulton Howe immediately asked for proof but the response she got should send chills up everyone’s spine.

While most of us believe an alien coverup is going on and want to know the truth, maybe knowing the truth would not bode well for our health going forward.

“He said, ‘Linda, our government has proof’.”

“Three competing extraterrestrial civilizations have been mixing and matching genes and terraforming this planet as a laboratory”.

“That’s on a planet made up of two-thirds deep water for at least 270 million years”.

“And to me, that’s intriguing”.

“What would be so dangerous about knowing the absolute fundamental proof of three competing extraterrestrial civilizations on our planet for at least 270 million years?”

“It goes back before the time of the dinosaurs. He told me, ‘we know for a fact the dinosaurs were an eighty five million year old experiment by the Ebens, the ones with the pear-shaped heads and grey skin. But they are not the only ones”.

“Well, why would they have an eighty five million year old experiment with dinosaurs on this planet if there are two other competing civilizations?”

Is There A Term Limit On An Alien Coverup?

So does this alien coverup have a term limit?

Is there a date in the future when either the ETs themselves, the government or both as a team come out and announce the truth about aliens?

I’m not sure. In fact, I’m not sure I want to know. Especially if knowing is going to affect the length of time one spends on this planet.

While we continue to hypothesize what the real truth is, and that’s that ufos and aliens are real, the vague signals we receive from behind the coverup curtain will continue to intrigue us.

Most times, the thrill is in the journey. It’s the mystery and conspiracy that creates intrigue among ufo believers.

I’m not sure what percentage it is, but a section of the crowd involved with ufo groups online are there because of the mystery and conspiracy.

But there is also truth in the fact that an alien coverup has hurt people.

The following is an excerpt from my interview with Moulton Howe during the Aliens Revealed Live Online Summit.

She talks about a post disclosure world. She also talks about the startling D.I.A. revelation, the political chaos around the world and will we still be putting up with the alien lie by 2100.