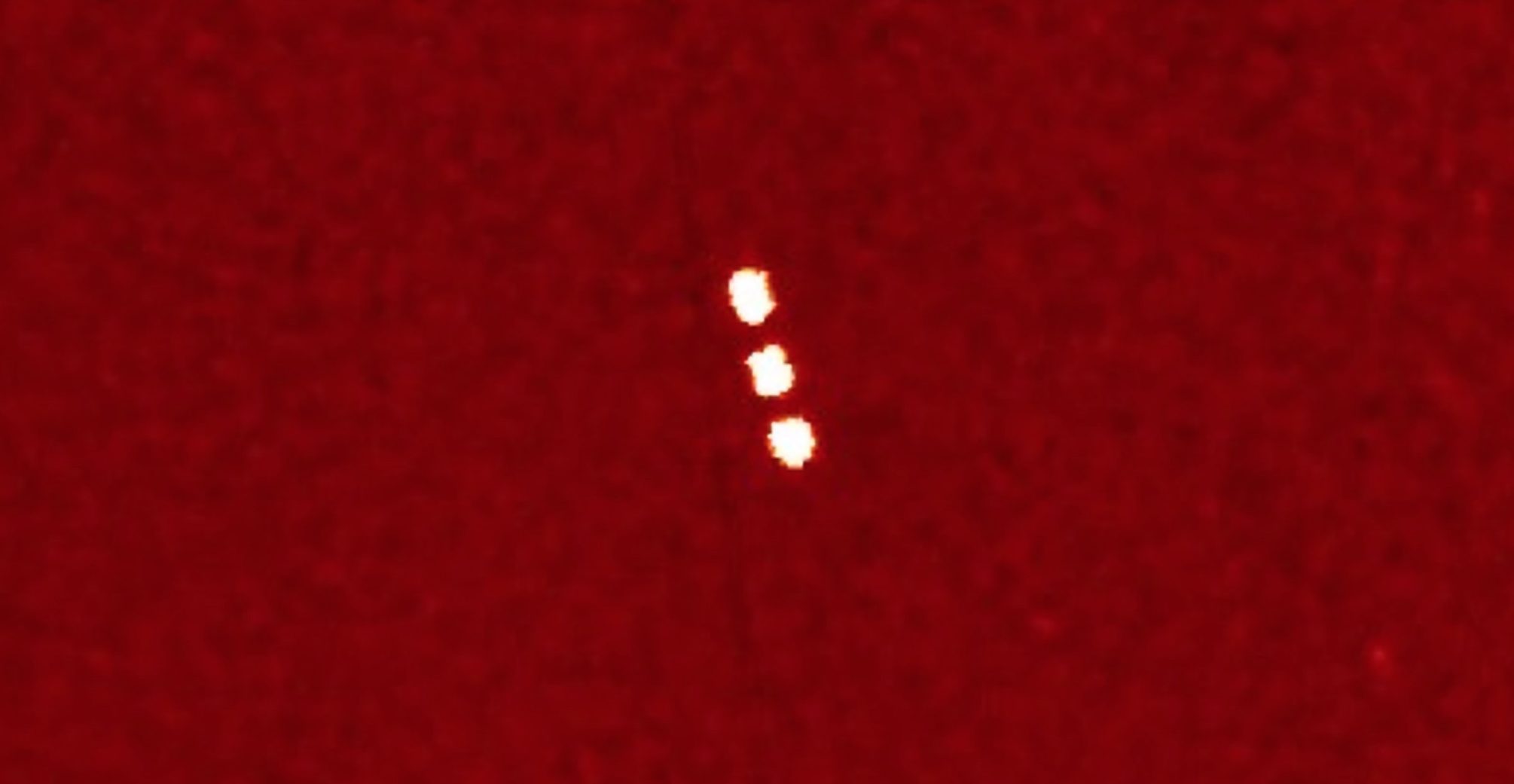 Are there real UFO pictures by NASA available to the public? If only people knew where to go and find them?

And in the best traditions of the Ancient Aliens show narrator…the answer is a resounding yes!

But wait a moment. Before you go rushing to the NASA website and doing a search for NASA UFO photos, you need to read on and meet a guy who may have found the holy grail of evidence right in the backyard of the organization who has a reputation for “putting a tight lid” on any evidence they may have regarding aliens and UFOs.

Over the past few years, Major David Toon has inspected over three million photographic images.

Of those, he has culled out over 50,000 images that one could only surmise, look “suspiciously like alien spaceship or craft.”

Real UFO Pictures By NASA – Is It Possible? 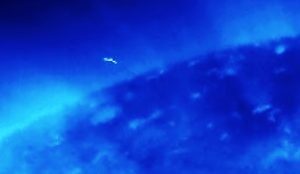 A MUFON Field Investigator, Toon contends that “scattered throughout the NASA solar satellite archives” are images that may offer proof that we are not alone in the Universe.

A few of the most shocking pictures from his personal file of over 50,000 images will be offered for consideration as proof we are not alone.

The irony is that Toon didn’t initially go on the NASA website looking for suspicious images out in space.

Would you believe he was on there to check the weather radar and to see if he was going to need an umbrella.

Toon wasn’t actually even thinking about ufos at the time. They were the last thing on his mind.

Being in Florida, weather can change quickly and he wasn’t taking any chances before he headed out to his appointment.

What Toon stumbled across instead were possible NASA spaceship images and he’s been looking ever since.

In fact, while it hasn’t become an obsession for him, it did open his eyes to what is out there in the universe if only we would take a closer look.

“I went to Spaceweather.com where they have loops for the day’s worth of solar satellite imagery as well”.

“So I watched a full days worth of images, which I believe is like 96 images for a 24 hour period”

“And when they flip through, you see all the little sparkles in the cosmic rays and the stars”.

“Plus, the sun’s right in the middle”.

“And during that loop period, I’m looking for maybe a CME (Coronal Mass Ejection) event, you know, some type of mass ejection from the sun that may have hit us”.

“Well, I didn’t see that, but I did see strange shapes around the sun flashing through on the 96 images that were looping”.

“And when I stopped the loop and went through the images one by one, that’s when I started discovering these unusual shapes”.

“They just didn’t seem to be a natural phenomenon”.

“And that’s what started me asking questions and going into the astronomy department upstairs”.

The Nasa Image That Couldn’t Be Explained 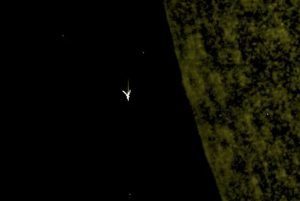 Toon says he was researching the images for about a year and while pretty excited, it wasn’t until he came across one particular image that no one could explain…not his friend and not his professors.

That’s when he knew he was on the right track looking at these images which were threatening to become real UFO sightings in space. But has he had any pushback from NASA?

“They know I’m doing it. I haven’t asked anybody from NASA. I’m not sure I want to right now but they’ve been very kind when the sites go down and they tell me when they’re coming back up and that sort of thing”.

“Or if I needed extra likes from Stanford they’re willing to help”.

“What I’m doing is just a hobby because my background is more in aviation than it is in astronomy”.

“But at this point I’ve got enough data where it’s worth putting it out to the public now and for people to do a second look and their own research to see if this really is valid and worthy of further investigation by the industry”.

Do NASA’s Images Prove We Are Not Alone? 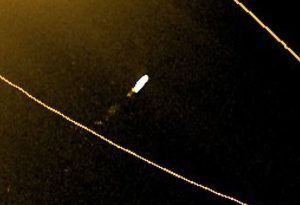 David Toon has now been scanning NASA’s images for sometime now. Can he definitively say that we are not alone? Are these real UFO pictures by NASA?

“No I can’t say that. I can definitively say though that I am seeing structures within the field of view of the solar satellite systems”.

“They can’t be explained. Unfortunately, there’s no way to be 100% definitive. I have enough photographic proof that when I share it with others, everybody comes to the same conclusion”.

“So in that regard, clinically, if I did a clinical study, I could give a better odds and possibilities. It’s still up to the researcher. It’s a qualitative analysis”.

“This took me a lot of time to put together for one of my research papers at Embry-Riddle. But conclusions for something this massive and this vast – it’s really hard to say 100%; but in my own life I’m at 99%”.

So, real UFO pictures by NASA – it has been the gift that keeps on giving for David Toon.

What started out as a simple check on the weather radar, has quickly developed into a runaway hobby success.

Who knows, the now retired US Army Aviation Officer may have discovered a significant piece of the “are we alone” puzzle.