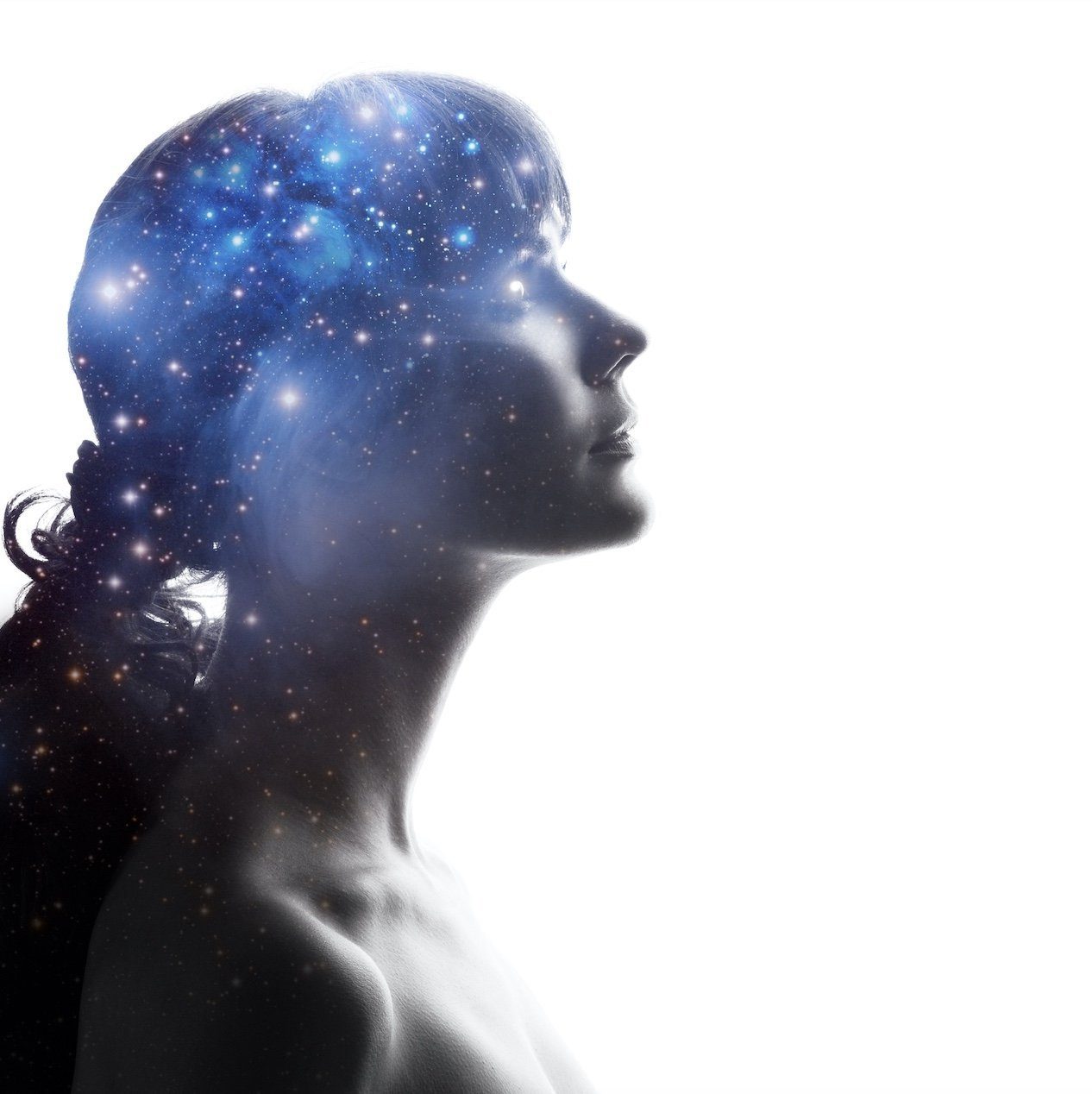 People like Mary Rodwell and Ray Hernandez are at the forefront of this movement along with Rebecca Hardcastle Wright.

Hardcastle Wright is the founder of the Institute for Exoconsciousness.

It was founded to provide support, recognition and resources for people having extraterrestrial experiences.

In other words, people who have kept quiet about their experiences can now come forward in a safe environment without fear of ridicule.

What Are Starseed Abilities

A person with starseed abilities may have more emotional and social awareness, intelligence and consciousness plus other worldly feelings. Having feelings you don’t belong on this planet is common among star children.

Hardcastle Wright says it’s important for the Institute for Exoconsciousness to tell their story.

But it’s more important now that they showcase their work.

The Institute was founded in 2016, born out of a group of experiencers who between them, had hundreds of years of extraterrestrial contact. They have made great headway in a short space of time in getting their message out to both experiencers and non experiencers alike.

“It’s important that we show the actions of our life. That’s what is important. And so that’s what the Institute is here for, to strengthen and to advance into mainstream society the inventions and innovations in health, healing, education, art and technology”.

“That these experiencers are bringing forward their abilities so that we can – we call it building an exoconscious civilization. So we’re really the doers”.

Do You Feel You Have Starseed Ability?

One thing I’ve noticed since reporting on contact experiencers and people with exoconsciousness is the confidence they give others to tell their stories.

It’s not unusual to receive several messages following each published story from people wanting to also talk about their experiences.

Simply because someone else has had the courage to come forward.

Many suddenly remember situations in their lives that have been suppressed because they didn’t know how to deal with them.

Hearing others talk about their experiences gives them the confidence to come forward and talk.

Earth Is A Seeded Planet

Hardcastle Wright talked about the earth being a seeded planet during our interview.

She says her role in her institute’s mission is to make a statement that we are cosmic beings.

And that this relationship needs to be discussed and spoken of, not set aside and laughed at or dismissed”.

You can learn more by visiting the Institute for Exoconsciousness.

In the following excerpt, Hardcastle Wright responds to a question on the institute’s goals.

It’s a fascinating discussion and one which, if you understand it, can reshape your entire thinking about our world.