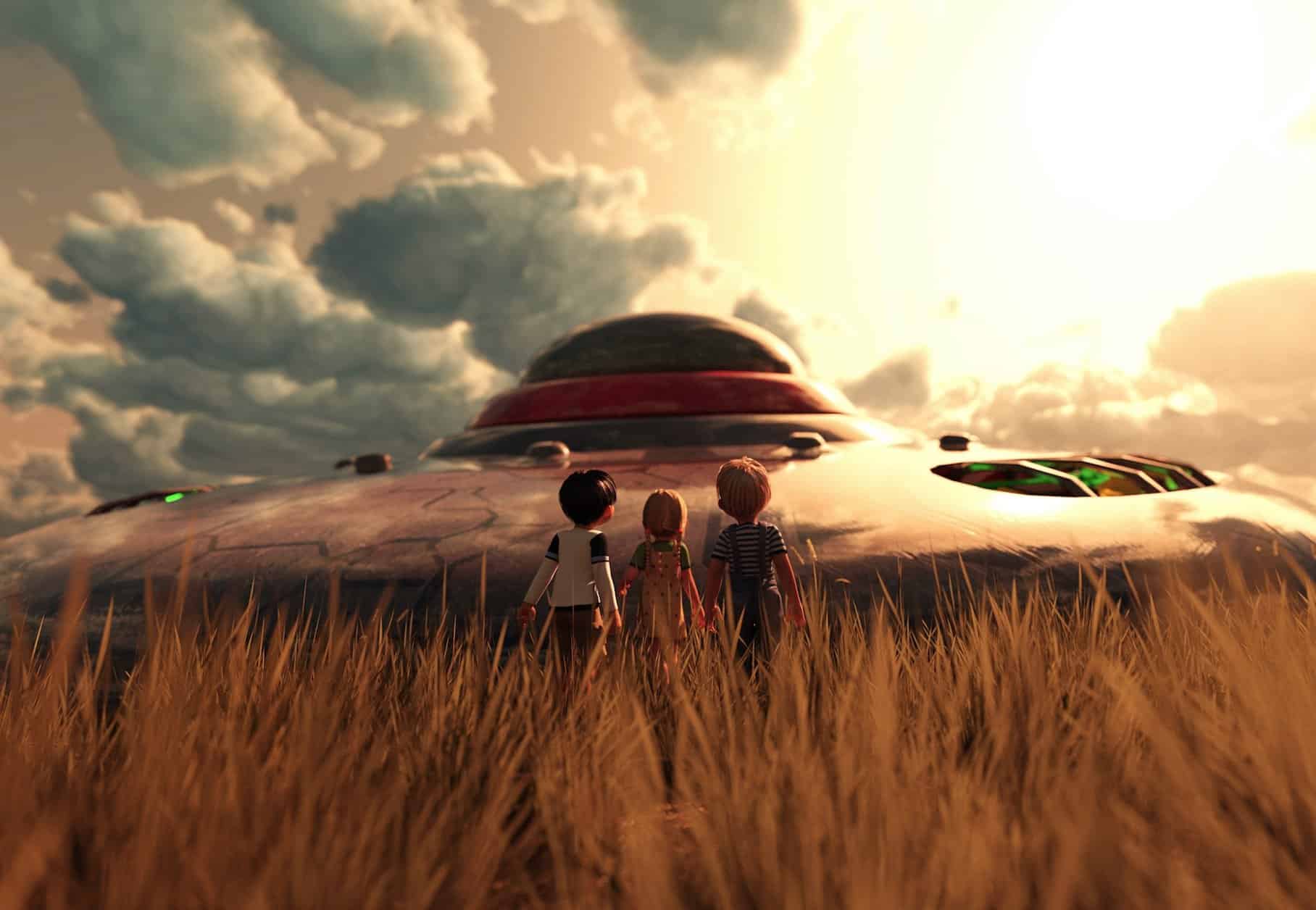 Star kids are on this planet in droves. If that shocks you then it shouldn’t. That’s considering the number of people who have been coming out in recent years talking about their alien contact experiences.

In a world currently considered to be “upside down”, the presence of an alien or alien races on this planet probably wouldn’t shock a lot of people anymore.

But it’s the presence of star kids that fascinates me and millions of other people.

Just the term star kids conjures up lots of images. Personally, my thoughts are positive and good. I’ve spoken to others following the E.T. subject closely and some would beg to differ that they are here for good.

Anyway, that’s a debate for another day and another article.

Right now, I want to explore the topic of star kids. They are known by various names. Star children, indigo children, star child and more.

Who Are Star Kids?

There are different interpretations of who star children are. During the Aliens Revealed Live Online Summit, the founder and principal of ACERN (Australian Close Encounter Resource Network) Mary Rodwell gave several examples of who they are.

Rodwell has spent about thirty years counseling contact experiencers and has interviewed thousands upon thousands of families.

She has an excellent grasp on the identity of star children. During the summit, she spoke of a ten year old who said to her that this was his “first incarnation on earth”.

The child spoke with precise understanding of what he was saying. He talked about choosing his mother and incarnating into her uterus.

And he also added that he knew he was in the right place.

Rodwell says star kids have awareness even before they’ve come to earth. They know what their “mission” is and why they are being sent here.

The Star Child Who Announced Himself

Mike Oram has a fascinating story, one which is almost unprecedented. He’s a star child and announced himself to the world when he was just four years old.

Oram stunned his mother when he shared information with her on such things that she and his father weren’t his real parents and there is no such thing as death.

He talked about death and that when we die, the universe goes on and we are assigned to another role.

Oram then proceeded to show his mother where in the universe he actually came from.

Remember, this is a four year old child who didn’t “miss a beat” during his confession.

Rodwell has learned a lot about the way a star child thinks and acts through her association with Oram. She was asked to write a forward in his book, Does It Rain In Other Dimensions.

In it, Rodwell spoke about how we, as a species, are evolving.

The star kids phenomenon is proof of this and she says it’s for the better.

“We are evolving into a more multi dimensionally aware species. Right now, there is a huge leap in the area of consciousness. That leap is being recognized right around the world”.

“Star kids have got awareness before they even get here”.

“They have awareness of what their program is and abilities they have and are bringing to this planet”.

“I find this absolutely fascinating when it’s a six or seven year old child saying this. The kids I’ve interviewed leave you in no doubt that they identify as human hybrids”.

One child talked about his life as a blue being before coming to earth. Another child spoke about being a mantid being.

“I recently wrote an article on the science of the soul and it was an eight year old that told me initially that his ancestors were the mantid beings. You know, the praying mantis beings”.

“They’re his family and when he dies, he’s going back to being a mantis because that’s what he is connected to”.

“He also told me not only that he was a hybrid mantis human, but he could communicate with animals”.

“He said, ‘I’ve come here to help people understand that they’re conscious beings and that we have to treat them with respect’.”

“Now remember, this is an eight year old explaining this to me. He was talking about his understanding of his connection to these beings; these visitors that we call the gods of old”.

“But in fact, I believe we’re all extraterrestrial intelligences that have come here with amazing technology. But we’ve misunderstood these abilities and looked at them as a god-like thing”.

“And so we call them gods. Whereas in fact, honestly, I think all of them, are very much extraterrestrials or physical beings”.

“After researching and interviewing thousands of experiencers, I think this is part of a wider cosmic agenda”.

“Interestingly one lady told me that she was taken up on board a craft with a mantis being”. They were showing her genetic engineering, not just for this planet but for other planets, other solar systems, other universes and told her that they were master geneticists”.

“They were the master geneticists”.

We Are An Intelligent Design

It’s fascinating listening to Rodwell relaying messages from experiencers that they are master geneticists.

The fact that multiple experiencers talk about the same thing is again, remarkable.

“My background is nursing midwifery. So I’ve got a medical science background. And I needed to see the tangibility of this”.

“The tangibility is in the fact that our DNA has evidence that we’ve been intelligently designed”.

“And Dr. Francis Crick, a British molecular biologist, was one of the first to comment on the fact that he believed this was the case”.

“There are anomalies in our DNA that not only he noticed, but other molecular biologists have as well”.

“I’ve not only been contacted these experts but also by other geneticists that are saying, there is no doubt that our DNA – our genome has been changed and added too”.

“And so for me, that’s the baseline of why they’re interested in us. Because we are part of them. They are our ancestors. So yeah, in effect, we’re all hybrids, to be blunt”.

Rodwell talks about the who, where, why and how of star kids.

She talks about the role of consciousness, multidimensional awareness and it’s role in new humans and the need for contact experiencer support groups.