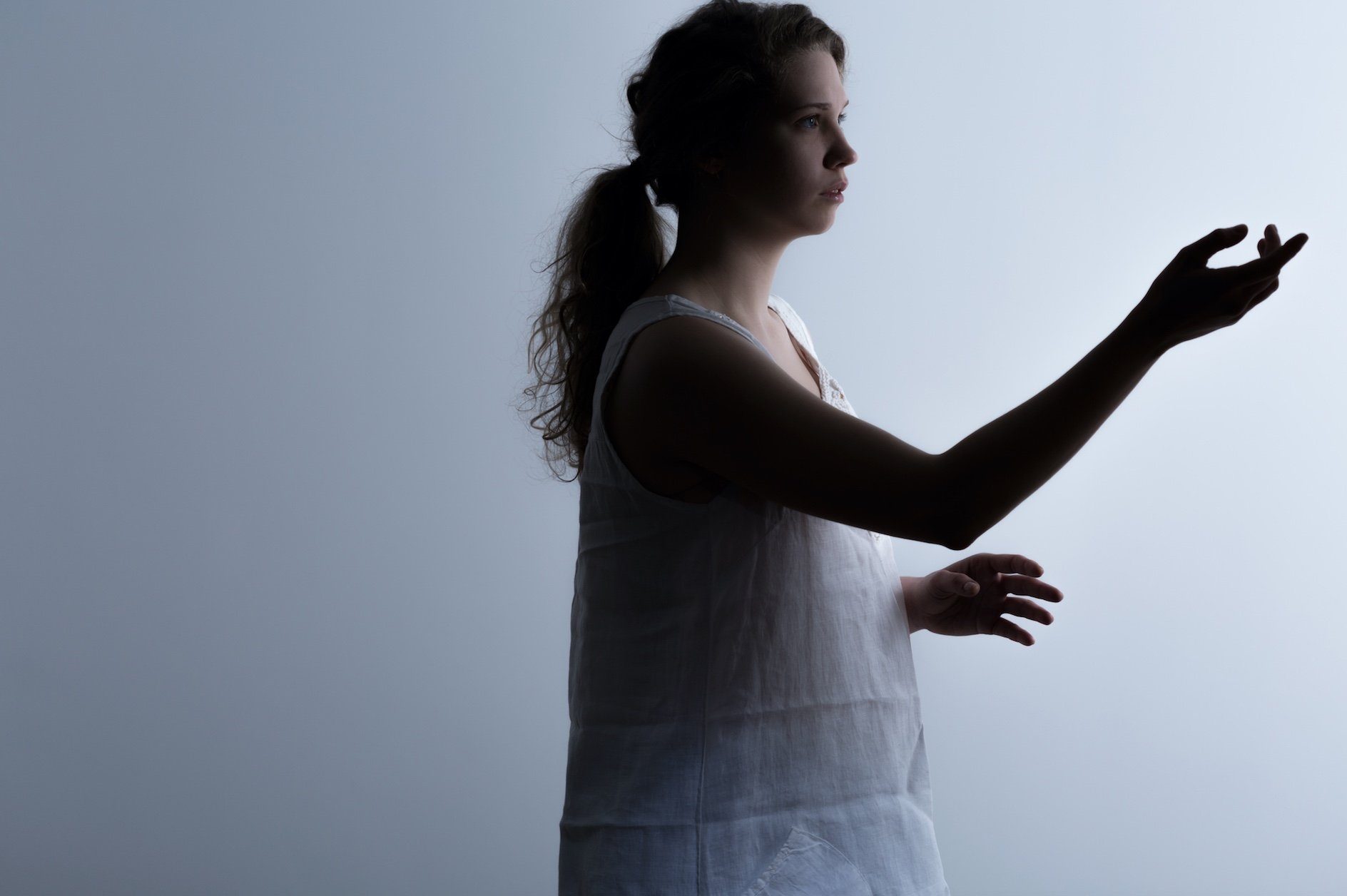 People are having experiences all over the world and one of the things I’m noticing as a journalist is that many are confused about whether their experience is spiritual or extraterrestrial?

Recently, we published an article from Walter Rucker describing an ET encounter he had and one which left him a little confused.

He finished the article off by asking these questions:

Questions like this can account for why many experiencers are reluctant to come forward. Until they are sure in their own minds what they went through was real, they hold back telling their story.

She Can’t Account For Four Years Of Her Life

Mahora Peters recently contacted me seeking answers about the four missing years in her life.

She’s a lifelong experiencer who has lived a full and interesting life. Music fans will recognize her especially through her involvement with the world famous Maori show bands.

Her own band, Mahora Peters and the Maori Volcanics wowed audiences during their heyday in the 60s and 70s and her autobiography is being made into a motion picture.

She still tours with her band and but for the current pandemic, would have been performing in Las Vegas.

Peters though, behind all the glitz and glamor has received attention from elsewhere. As she puts it:

“In my culture as a New Zealand Maori, I am known as a Kaitiaki(custodian/protector). I have a problem that has plagued me all my life”.

Firstly, she’s at a loss to explain four years of her life she can’t account for. Secondly, she’s having trouble distinguishing between some of her experiences – are they spiritual or is she being visited by ET?

Did ET Pay Her A Visit?

Peters talks about an incident she had as an adult that left her with several questions.

After listening to it, it sounds very much like an extraterrestrial visit but was it of the physical or spiritual kind?

It seems to follow a familiar tone among experiencers.

“This incident occurred as an adult while living on New Zealand’s North Island. I was in a semi dream-like state.

“Waking up, I found myself wandering down the hallway as if being led outside. After a short distance, there was a crop overlooking the sea where we lived at the time in New Zealand”.

“A beam came and pulled me upwards and I can remember thinking. ‘I’m dying’ but why, I’m not sick!’”

“I looked upwards and saw a metal cylindrical looking object above me”.

“To my right, a row of computer looking objects lit up and then with a mighty whoosh I hit the bed”.

“My husband at that time woke up startled, and I told him what happened. Sadly he is now deceased”.

“Now, this same thing has happened to me again years later with my former husband and again with my present husband”.

Another incident occurred when she was in bed asleep.

This experience seemed to follow a similar pattern and was more terrifying.

Generally, Peter’s experiences were not malevolent although when she sensed what was coming was when she was frightened most.

But the following experience really did shake her up.

“I am in bed, asleep. I hear voices in my head so I know what’s coming”.

“Trying to fight the feeling off I cry out to my husband. I suddenly feel myself being dragged off the bed trying to hold onto it but I can’t”.

“I then realize that my spirit is being dragged from my body through my feet”.

“It was strange because I am screaming but there’s no sound. I look to my right and see a greyish figure and scream out for help”.

“Suddenly I woke and I find myself on the floor. My husband helps me up. This was one of the worst experiences I had”.

Man In Black Or Grim Reaper?

More recently, Peters has encountered an unwanted visitor and she’s not sure who or what he is. She says these provided her with some of her scariest moments.

“It was in my later years that I started to see a man in black. Several times I would have visits from him. I would see him peering at me through the window. He wore a black hat and I used to call him the grim reaper”.

“I hadn’t seem him for years until the last visit a few years ago. Though I was never scared before with my other experiences, these visits did scare me. He would not speak and would just stare at me”.

“My husband god bless his soul, would always know when I am having a visit. He says that my breathing changes and I start to squirm around and make guttural noises. Its then that he wakes me up”.

Are These Spiritual Or Extraterrestrial Encounters?

Peters says she was a sickly child suffering rheumatic fever and having to learn to walk all over again. She describes her experience when she thought her time was up.

“I was so sick during that time. One day I was in such pain that mom and dad gathered the family around because I was seeing “things” and talking to beings that weren’t there. She thought I was going to die”.

“Then there was the beautiful lady who was there to take me. I was led to believe I was going to be taken. Yes, there was someone there, a beautiful lady in white who had her arms outstretched to me. So many times I tried to go with her but she always disappeared”.

“Finally, I recovered from my fevers. By then whatever was in the house was dragging me out of bed onto the floor, I ‘d cry and blame my brothers, but it wasn’t them and then we moved again”.

Peters was about six at the time and it was during this period she became interested in the performing arts, principally the Kapa Haka. It means group dance and Peters says she became a very competent performer.

Today, Mahora Peters still performs at the ripe old age of eighty. But it’s answers she wants and right now, she hasn’t got them.

The experiences described above were just a short sample. Do they sound spiritual or extraterrestrial?

Recently, Rey Hernandez, who is cofounder of the Edgar Mitchell Foundation for Research on Extraterrestrial and Extraordinary Experience told us non human intelligence contact gets beyond UFOs. He says it has to do with what our true reality really is.

“It means that our physical reality is not what it seems to be. Our consciousness reality is the truest existence of our reality, which is a heavy topic to discuss and very complicated”.

“Contact with non human intelligence in any of the following ways are interrelated . This includes near death experiences, out of body experiences, UFO contact, remote viewing, ghosts, spirits, poltergeists, orbs, channeling, hallucinogenic journeys and more”.

We’ll be featuring an excerpt from our interview shortly where Hernandez explains this in more detail.

But what about Mahora Peter’s experiences? Are they spiritual or extraterrestrial? Out-of-body experience or ET contact? A dream or not a dream? 2 thoughts on “Spiritual Or Extraterrestrial – When Is A Dream Not A Dream?”